Just when we all think there really isn’t much you can improve upon the good old DSLR, Nikon surprised us all with the announcement of the D850. Since it was announced, the D850 is definitely one of the most talked about camera

Nikon Australia has held a two day launch event at Sydney.  I was lucky enough that got invited to travel to Sydney with the Nikon NZ team to attend this event. There were also a few representatives from the local (NZ) camera shops.

Six of us travelled took an early flight from Auckland to Sydney. (Andrew, Blair and Steven from Nikon NZ, Nick from Auckland Camera Centre and Stephen from Progear). We met up with David from Wellington Photo Warehouse at the Sydney Airport as he flew directly from Wellington earlier that morning. Since the official event didn’t start until later that day, and the Sydney weather was super nice, we went for a walk together around the city before head to the venue of the launch event. 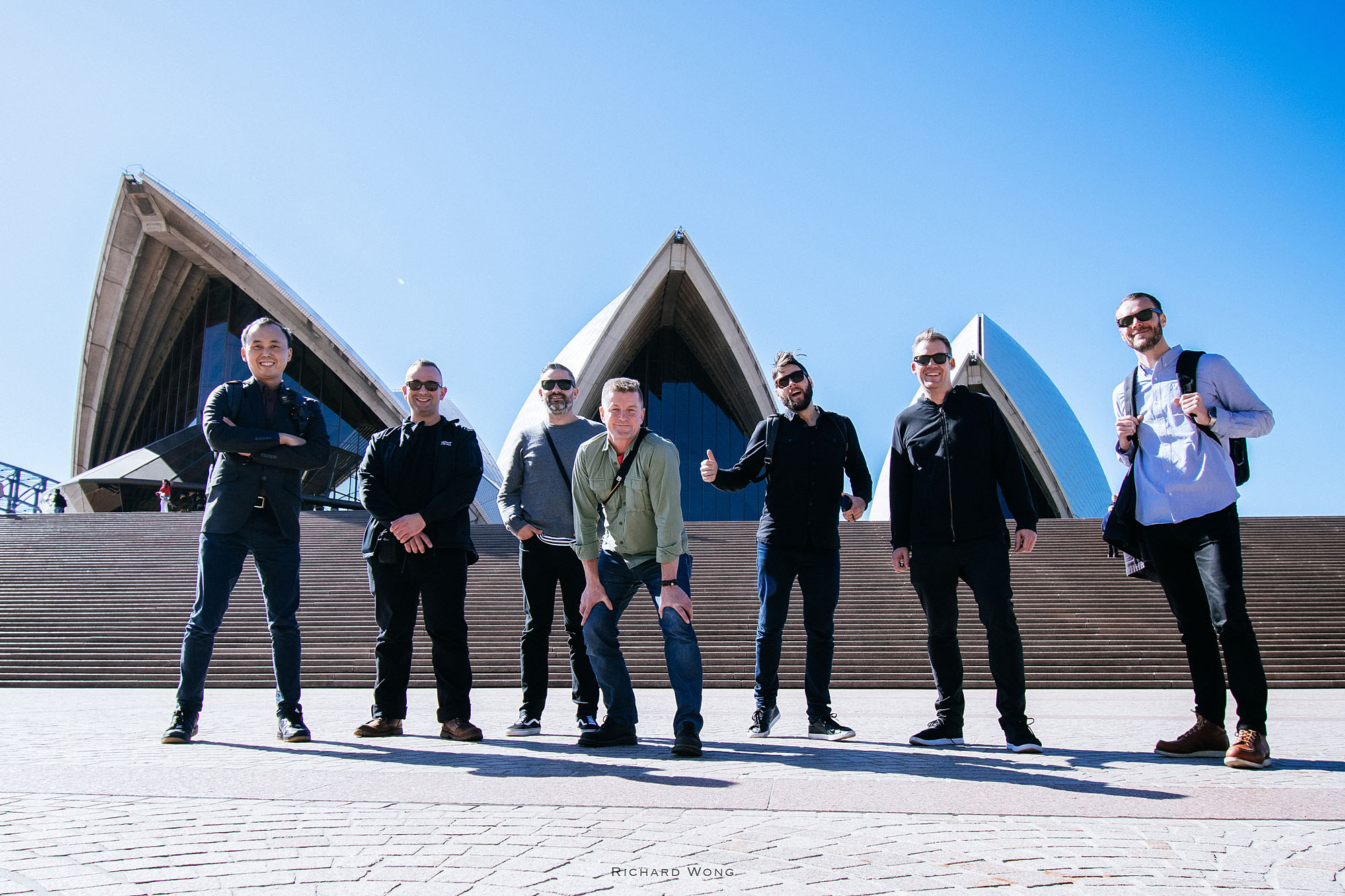 The venue of the launch event is called “The Venue”.  It’s a really cool and large indoor venue. The event started with a few speeches by the Nikon Australia team, their marketing manager John Young, Managing Director James Murray. Nikon Ambassador Rocco Ancora also shared with us some of his hands on impressions and photos he took using the D850. And talked about some of the headline features of the D850. 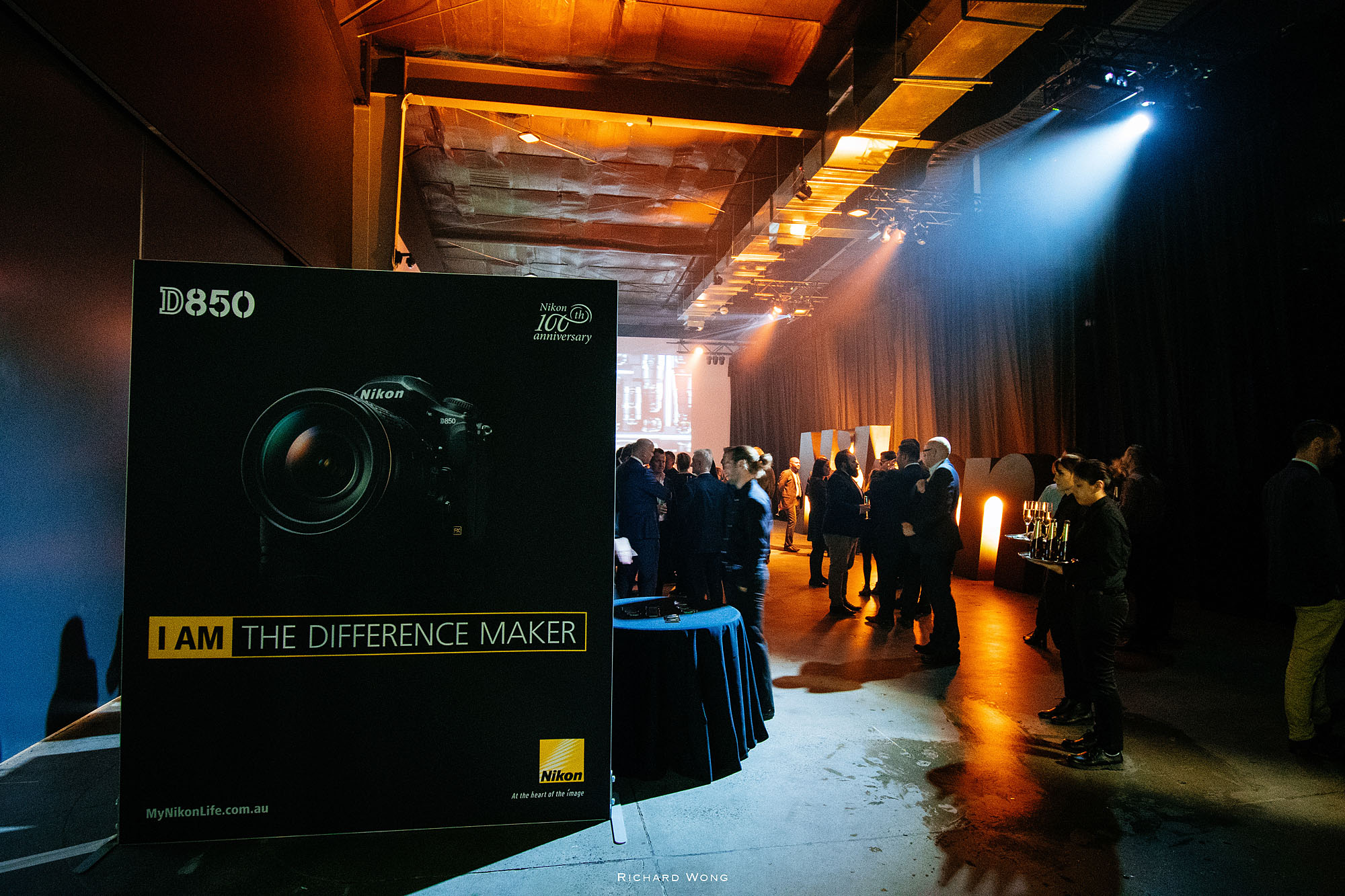 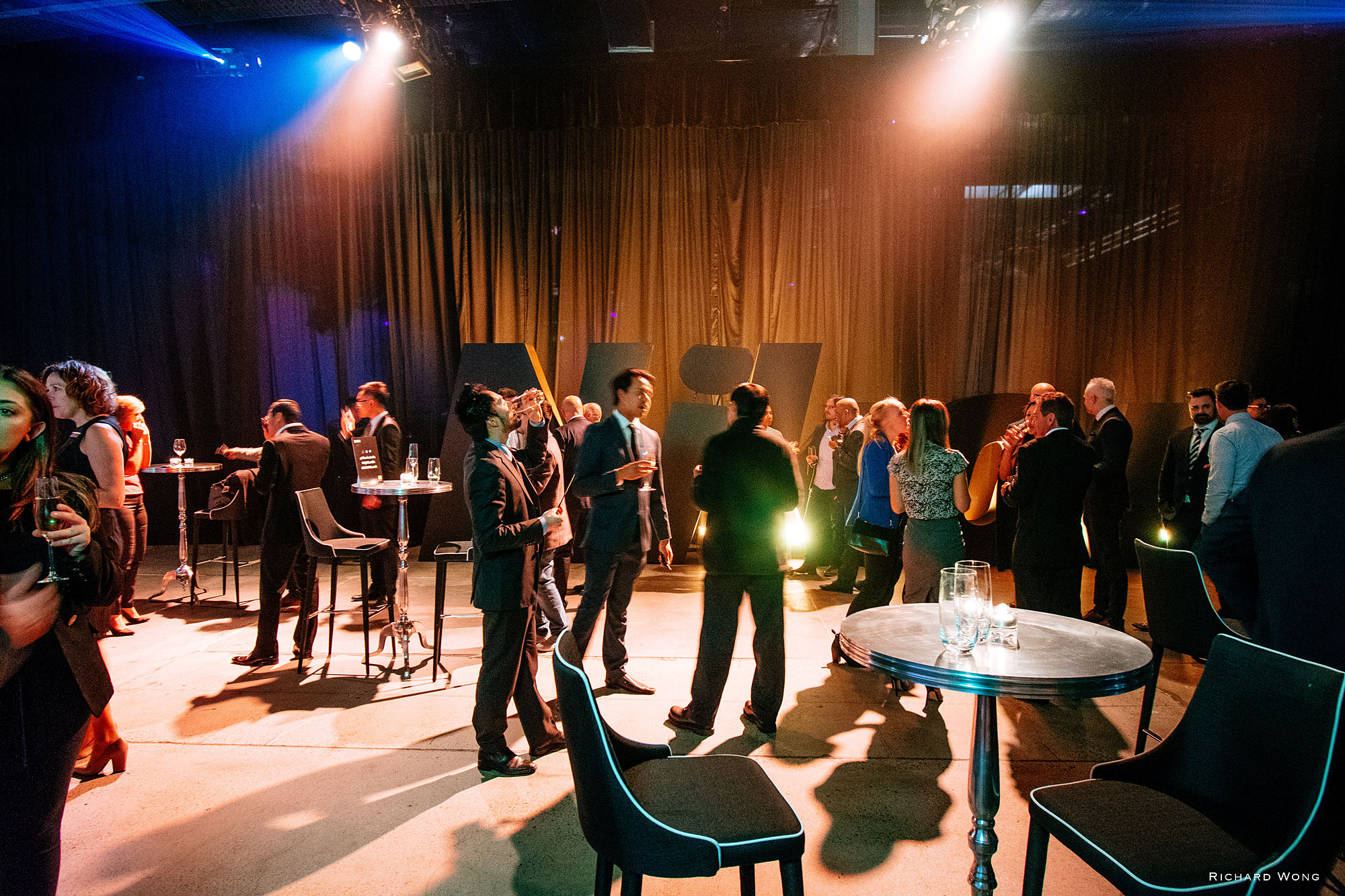 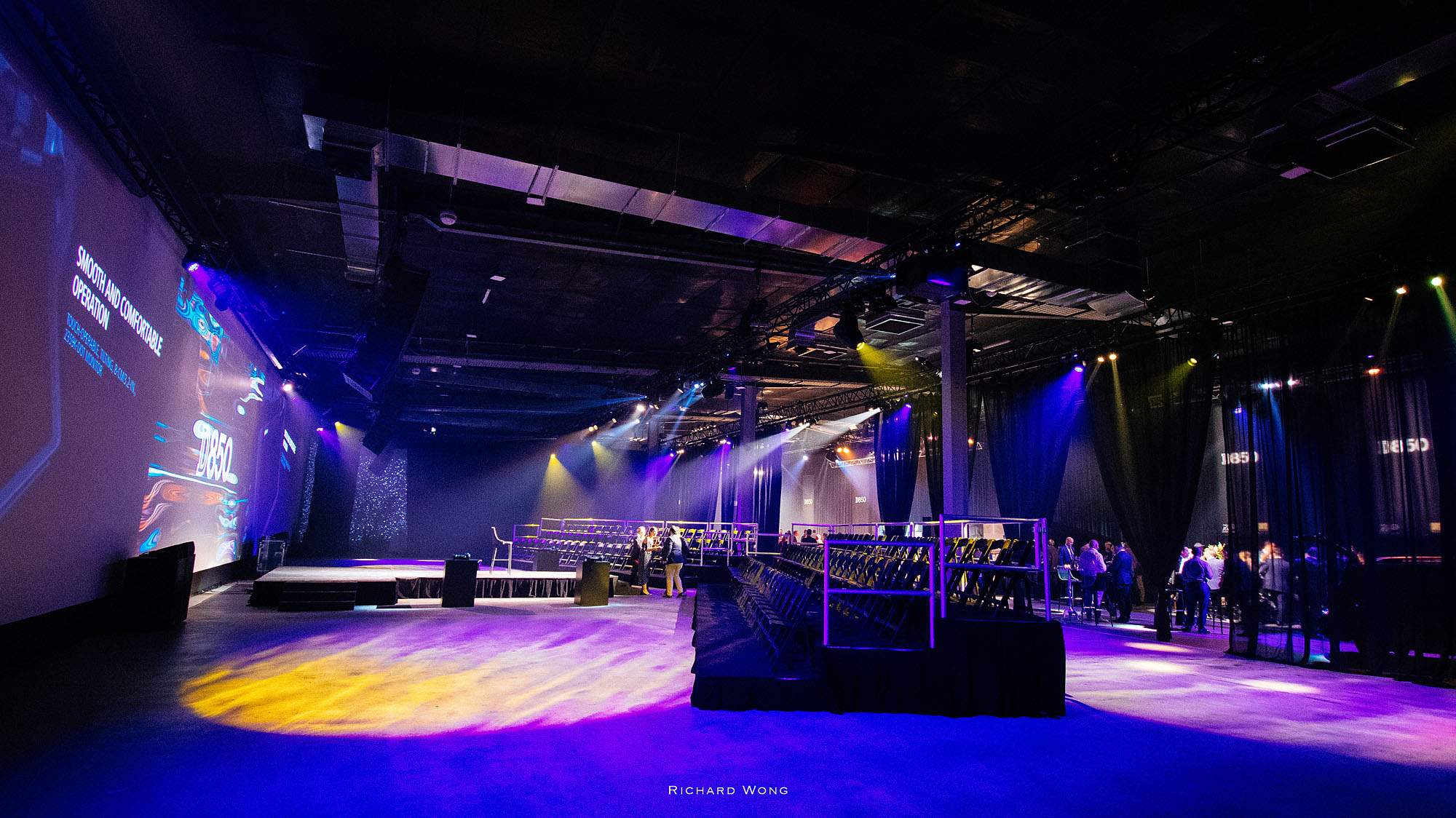 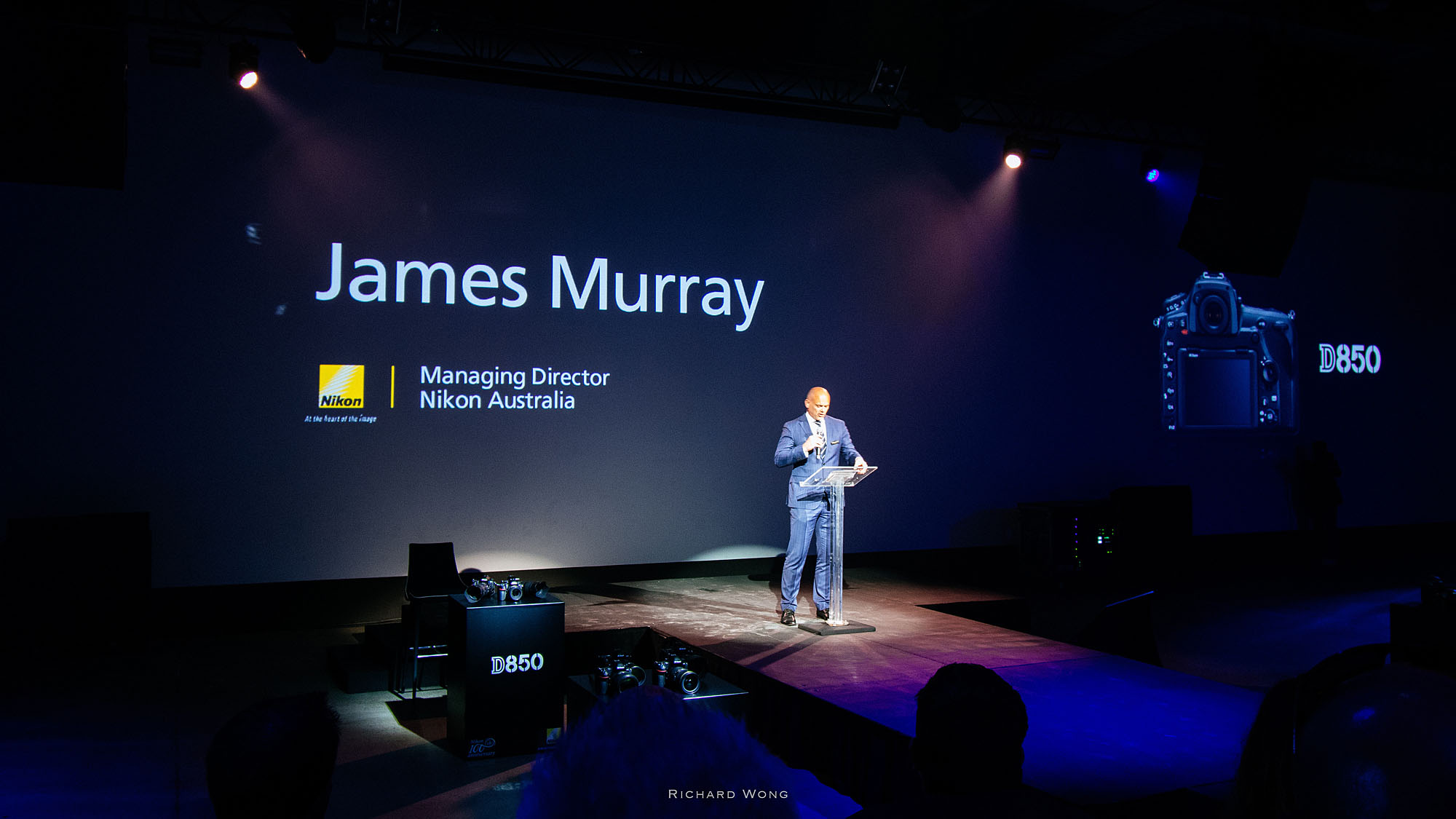 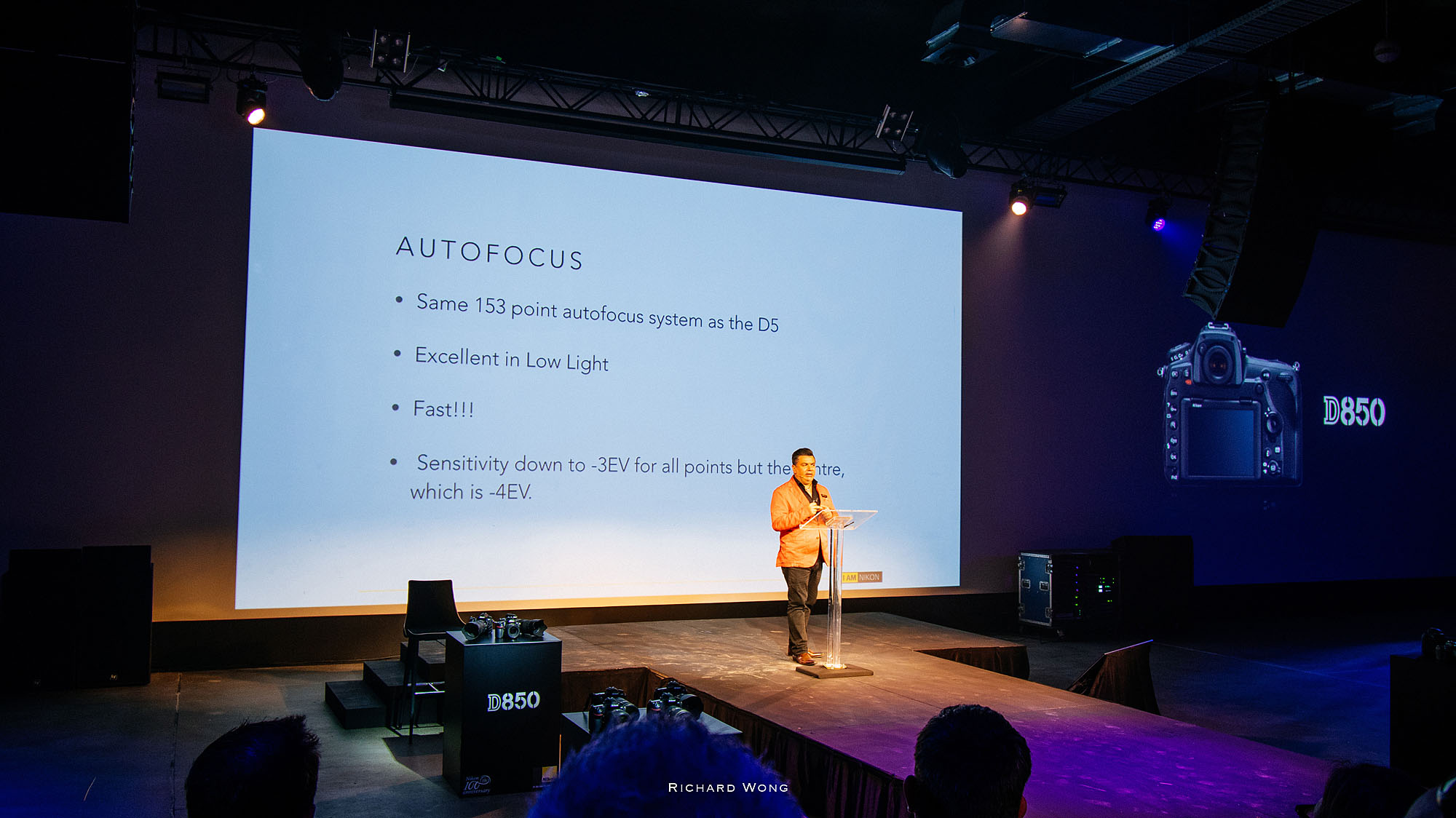 After the opening speeches, we finally got a chance to try out the new D850. To showcase D850 as an all purpose professional DSLR, Nikon has setup a few different areas for us to test out the camera. There was a sports zone with Kendo demonstration, a catwalk area with models for us to shoot some portraits, and also an astrophotography area, which for some reason, I completely missed out that evening!  Nikon has also brought along the whole Nikkor lens lineup there for us to try out. From the super wide angle to those super tele lenses, you name it and there is one there on the shelf. 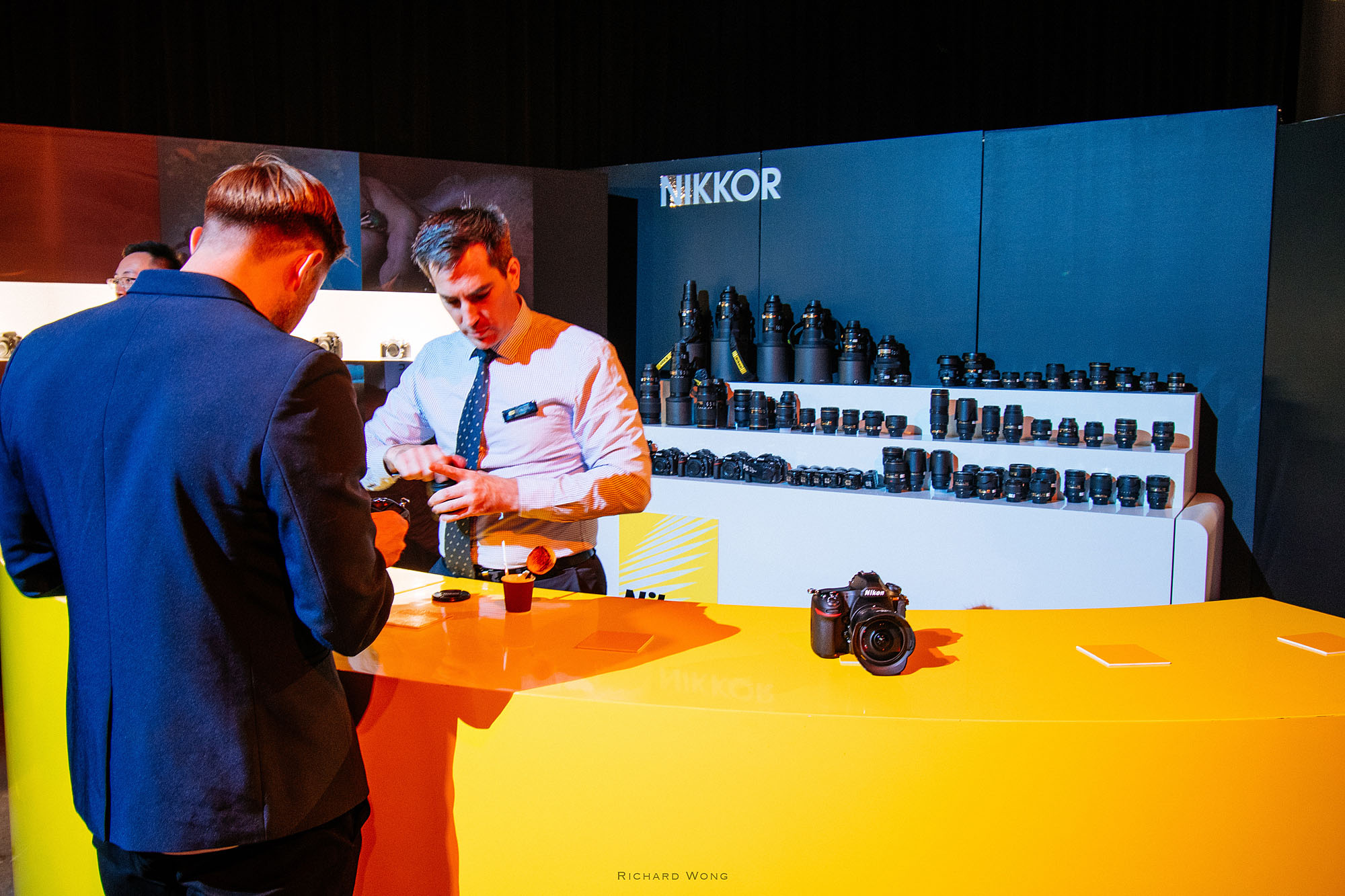 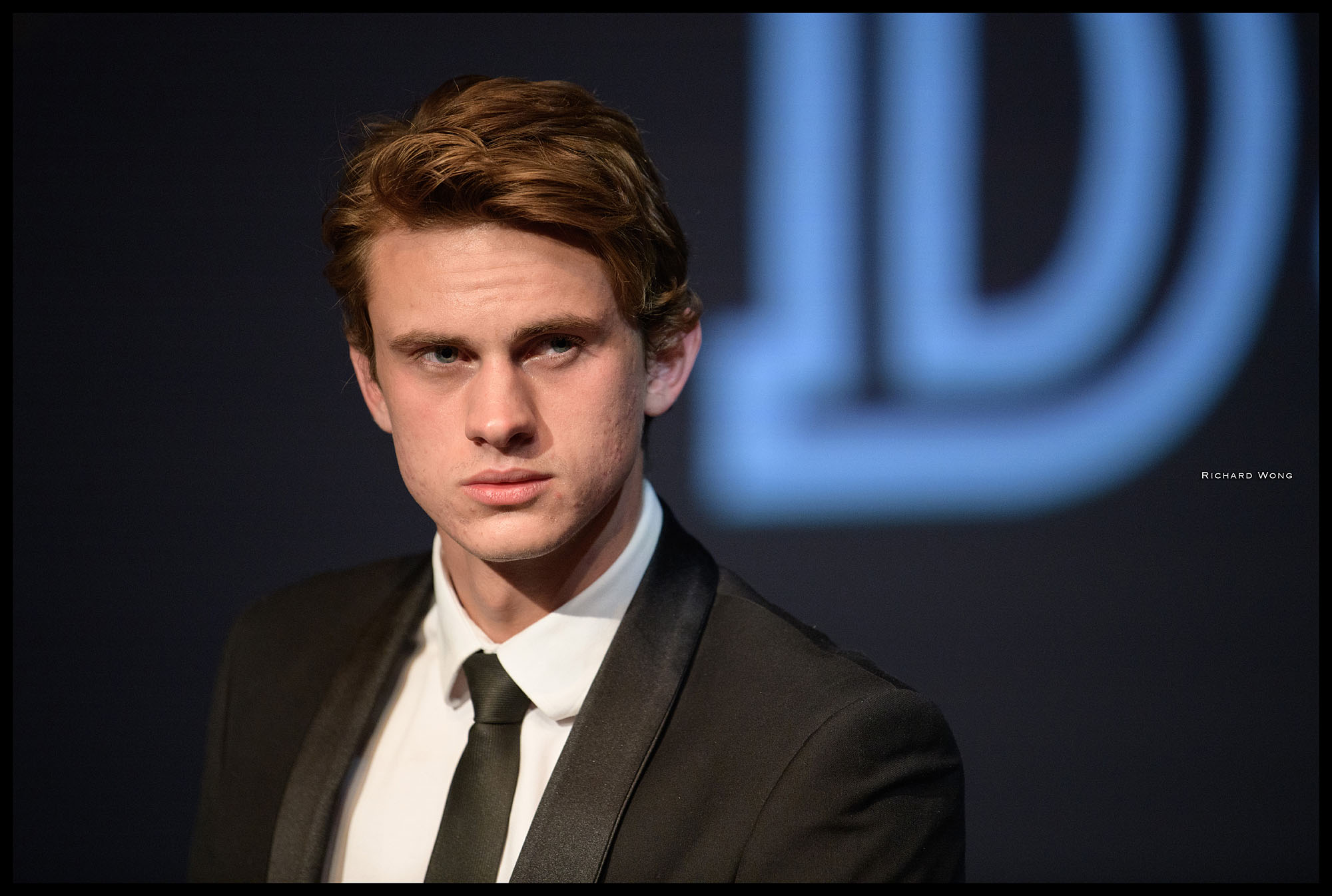 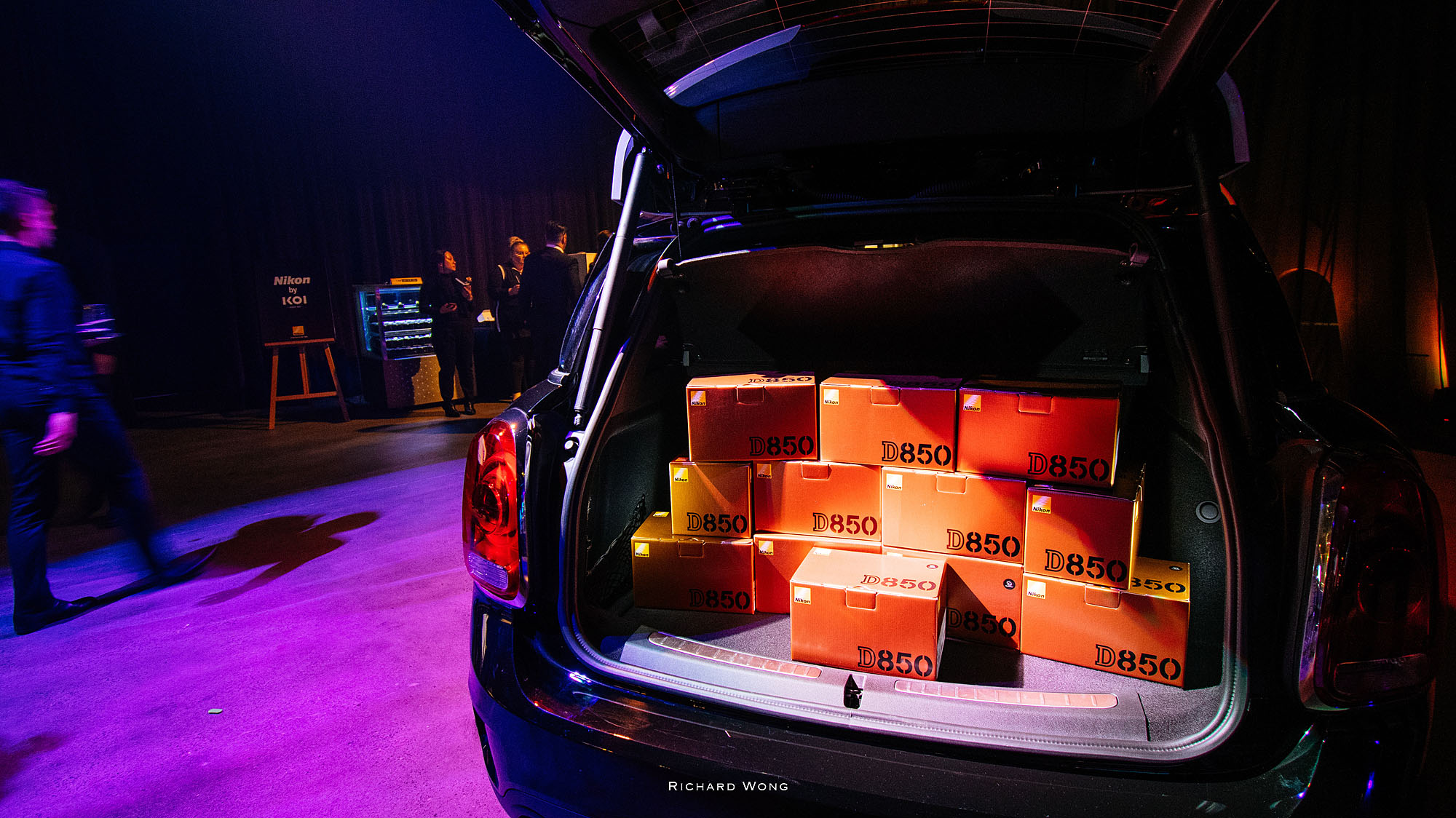 The whole current Nikon DSLR lineup were also there on display, and since it is Nikon’s 100th anniversary, all the 100th anniversary special products were also on display, including the special edition D5 and D500. Personally I’m really interested in the 1:2 Nikon F model, which I have been trying to order one since it was announced. Unfortunately those special products were not available for sale that night so I couldn’t carry one back with me. I AM SAD 🙁 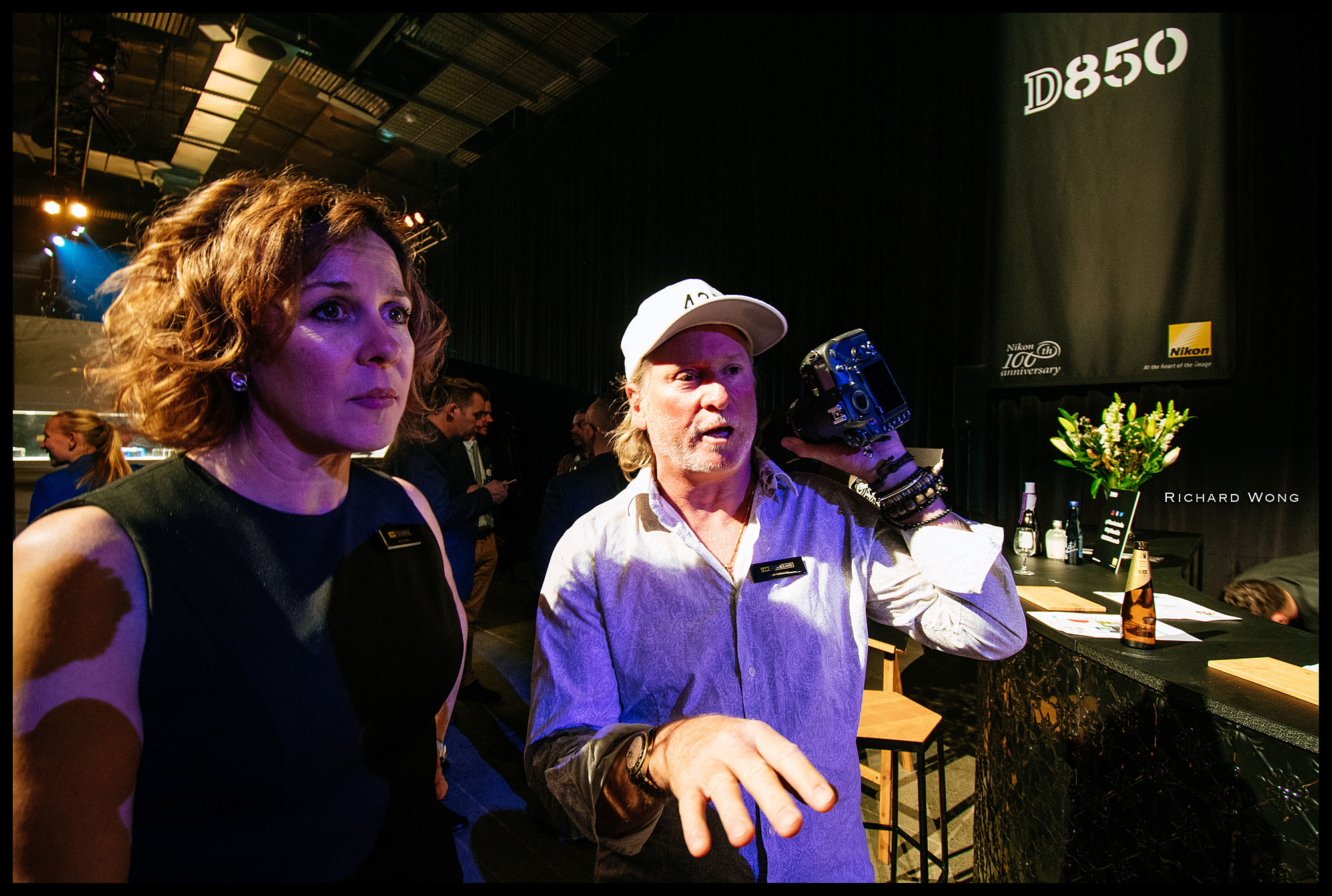 While I did manage to spend a lot of time trying out the D850, and took home with a few hundred photos and videos shot with the D850, it was not enough for me to do a full review of the camera yet. But so far, I’m really really impressed. It is pretty much what a dream camera would be like in our fantasy. A professional DSLR with super high resolution sensor, awesome autofocus system, high burst rate, and can shoot 4K video and with tilt screen and all the features in a non full size body. Yes the D850 easily ticks all the boxes.  The image quality is really great, autofocus is the huge improvement compare to the D810, buffer is huge even when you shoot full resolution RAW. The ergonomic is simply flawless, especially for a long time Nikon shooter like me. Everything is exactly where I think it should be and the grip is super deep and comfortable. After using the D850 during this trip (and also side by side with a D5 a few times), I keep asking myself, how many professionals would still need to buy the D5? Of course I know there are quite a few things the D5 is still better, but at half the price, 2/3 the weight and 2.5 times the resolution and a few improvements that the D5 doesn’t have, the D850 is really a bargain in comparison! Now if I have to complain something about the D850, it would probably be the autofocus performance in Live View mode. I was hoping for some dramatic improvement in this area as well but so far I feel this is an area, and probably the only area of the camera that the D850 is not class leading. But anyway, I’m looking forward to spend more time with the D850. Go out take some more real life photos and I’ll work on a full review.

It was two really long days (both days woke up at 5, didn’t get to sleep until after 12 and a lot of walking/travelling/taking photos during the day) but it was an awesome trip and I throughly enjoyed it. Not only I got to try out the D850 with a bunch of different lenses, shooting different photos, I also got the chance to talk to so many people. The really friendly Nikon Australia team, a number of Nikon Ambassadors, and many many other people and of course the whole Kiwi crew which we spent a lot of time together in the two days! I have definitely learnt a lot from this trip and can’t wait for the next event! 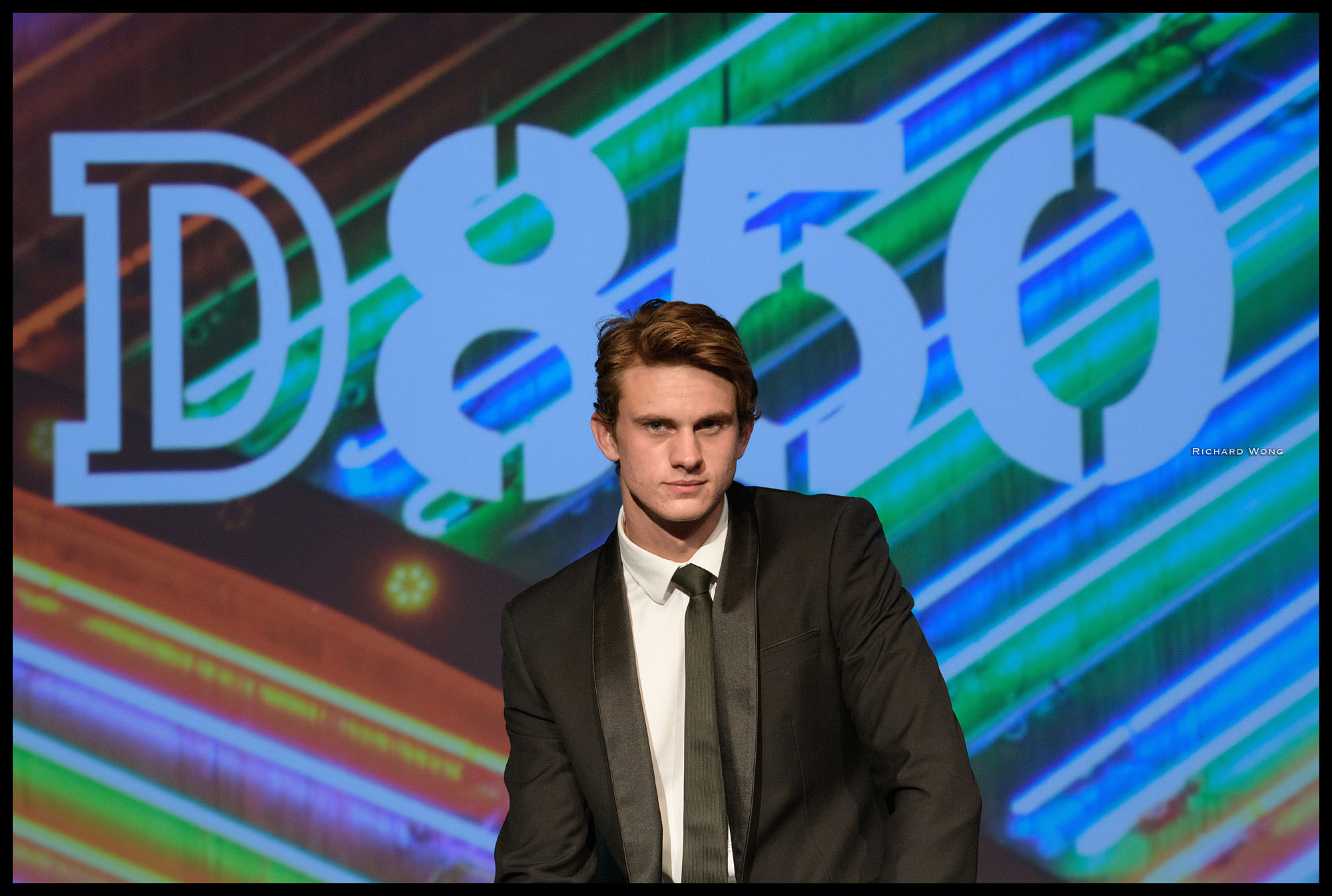 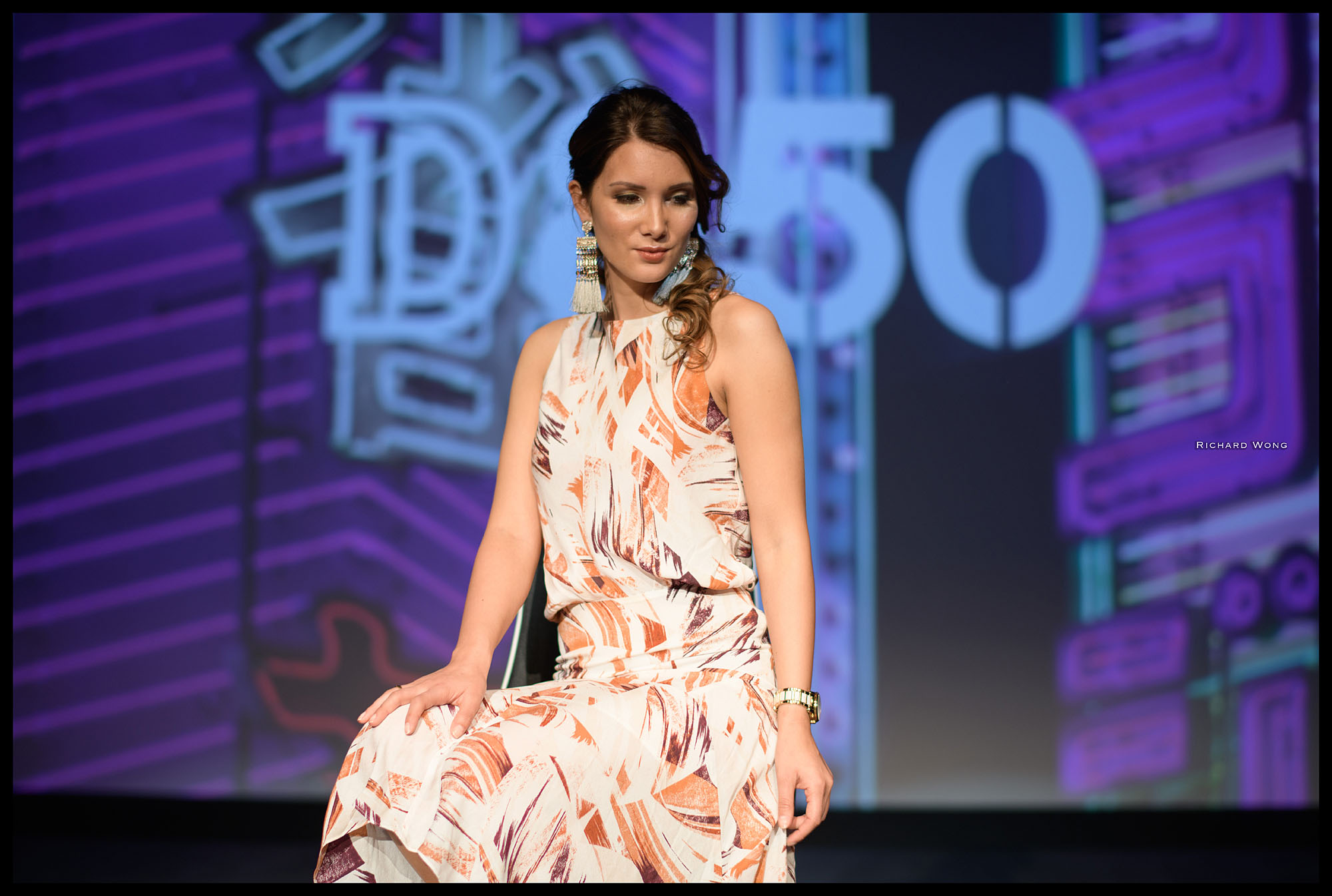 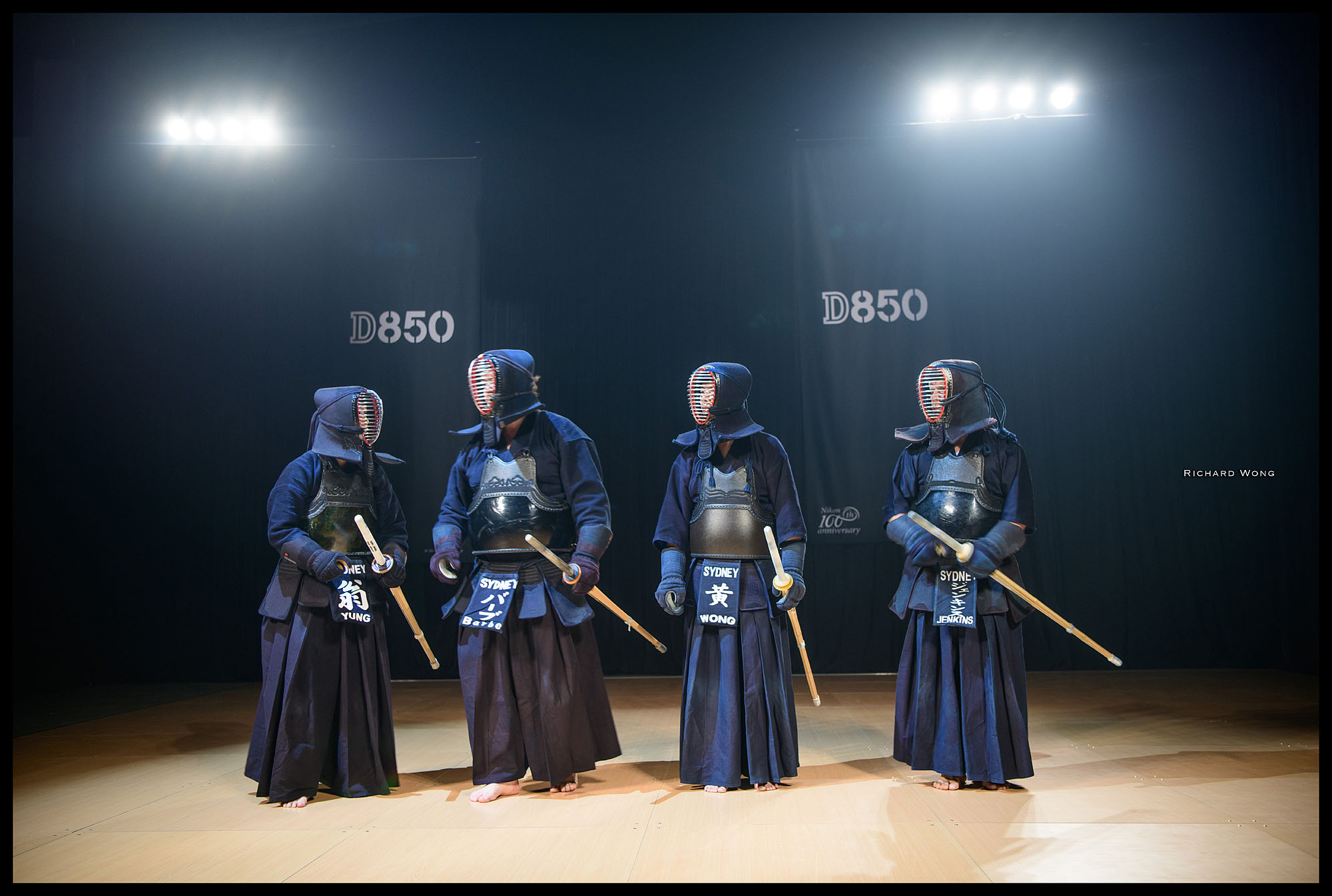 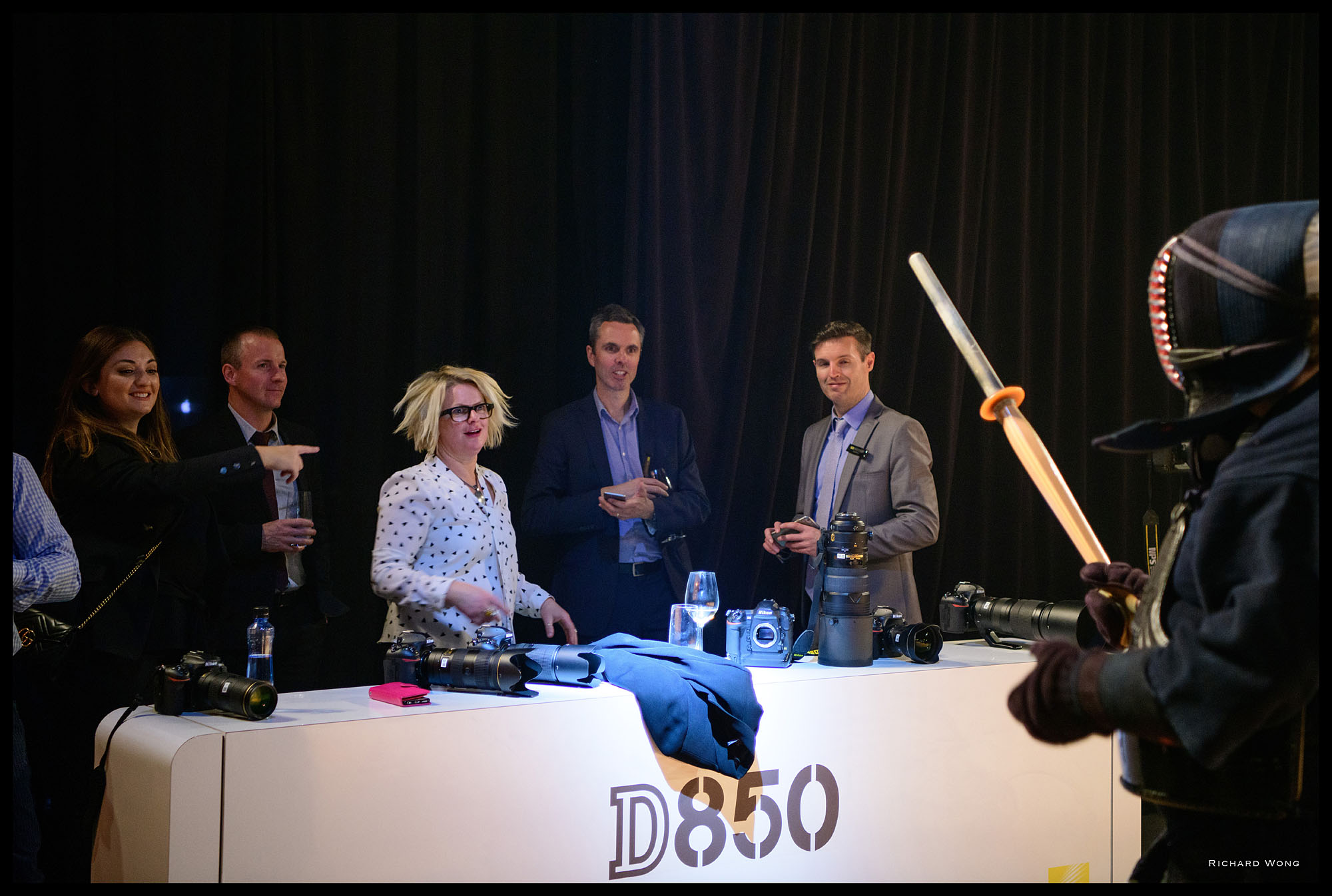 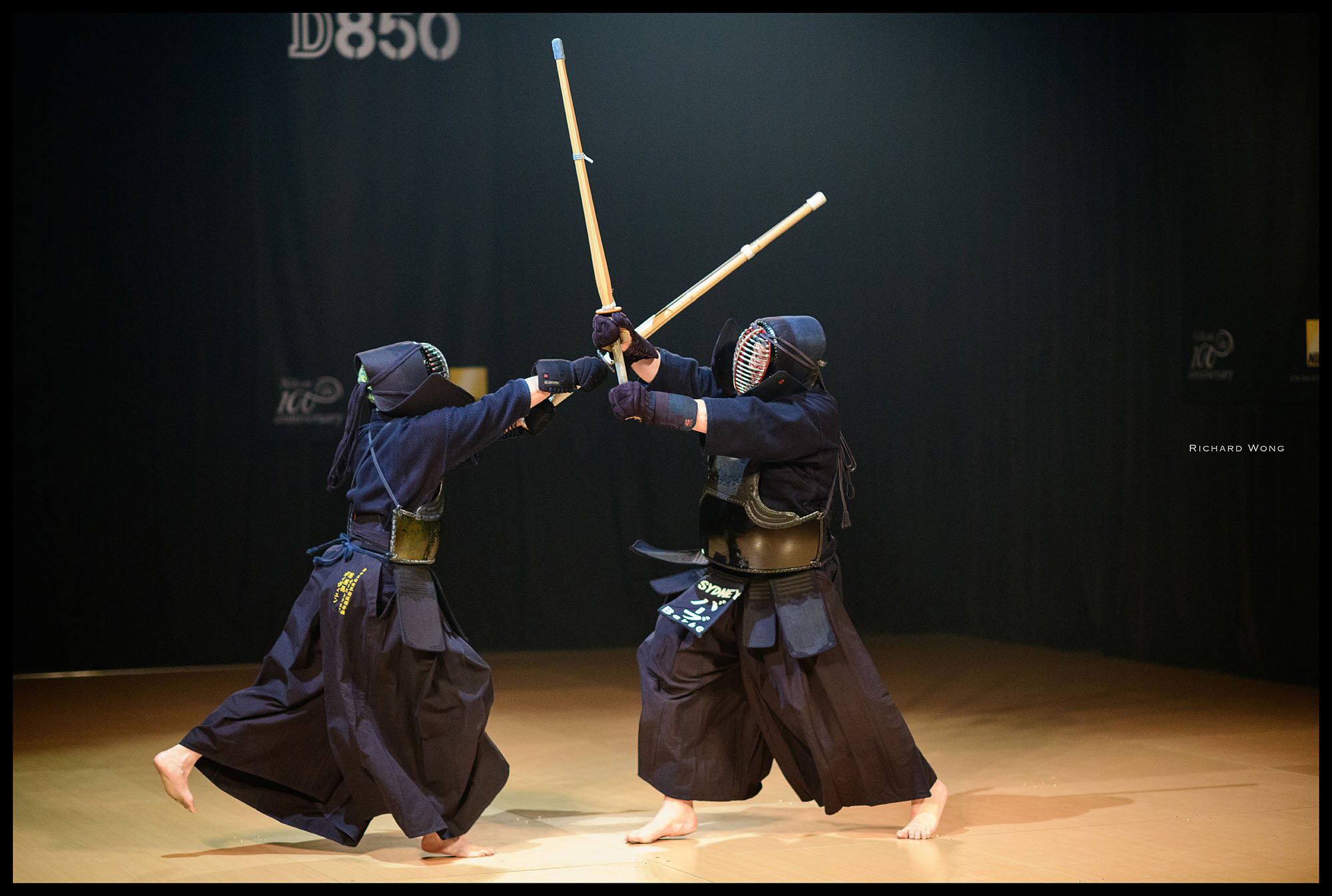 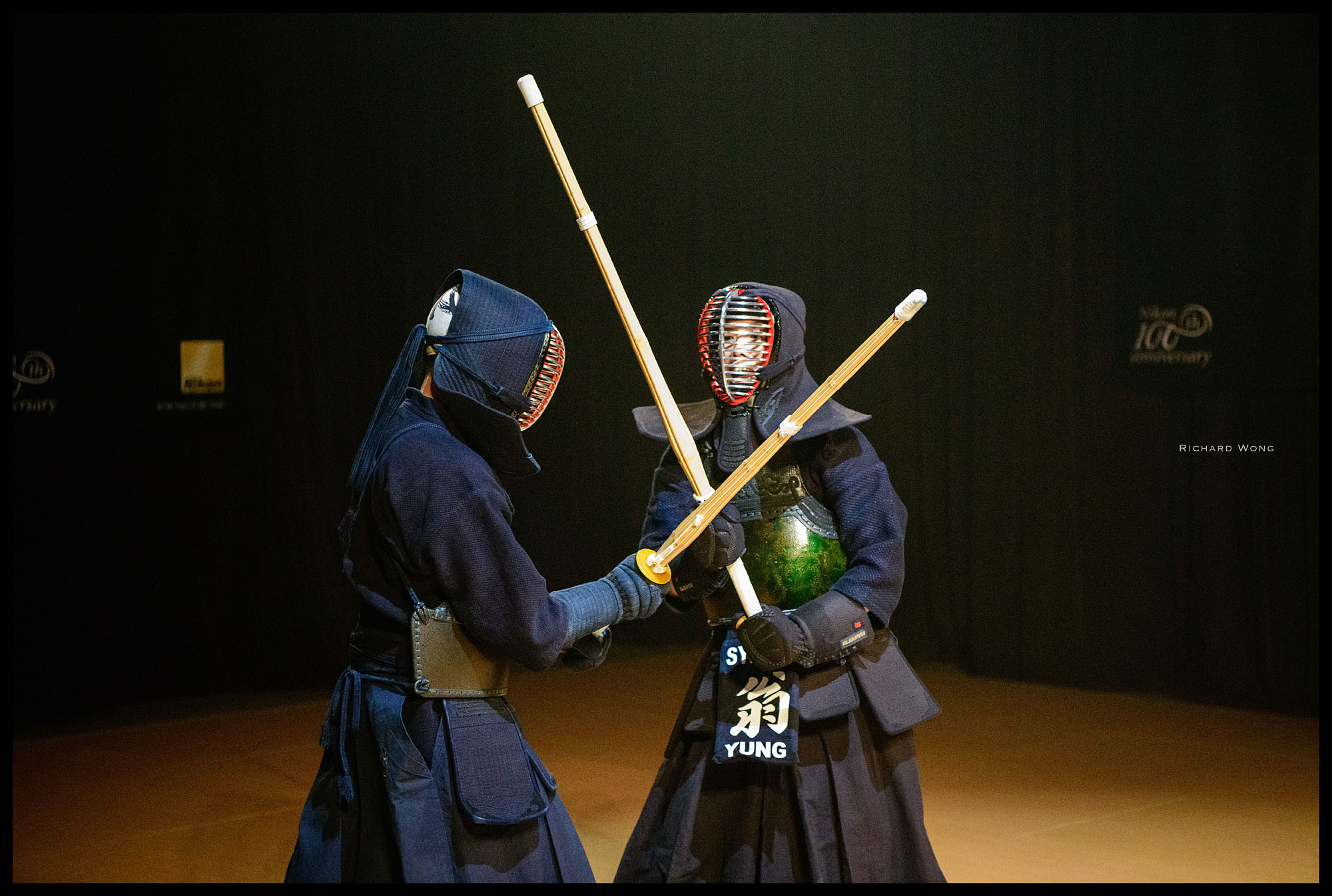 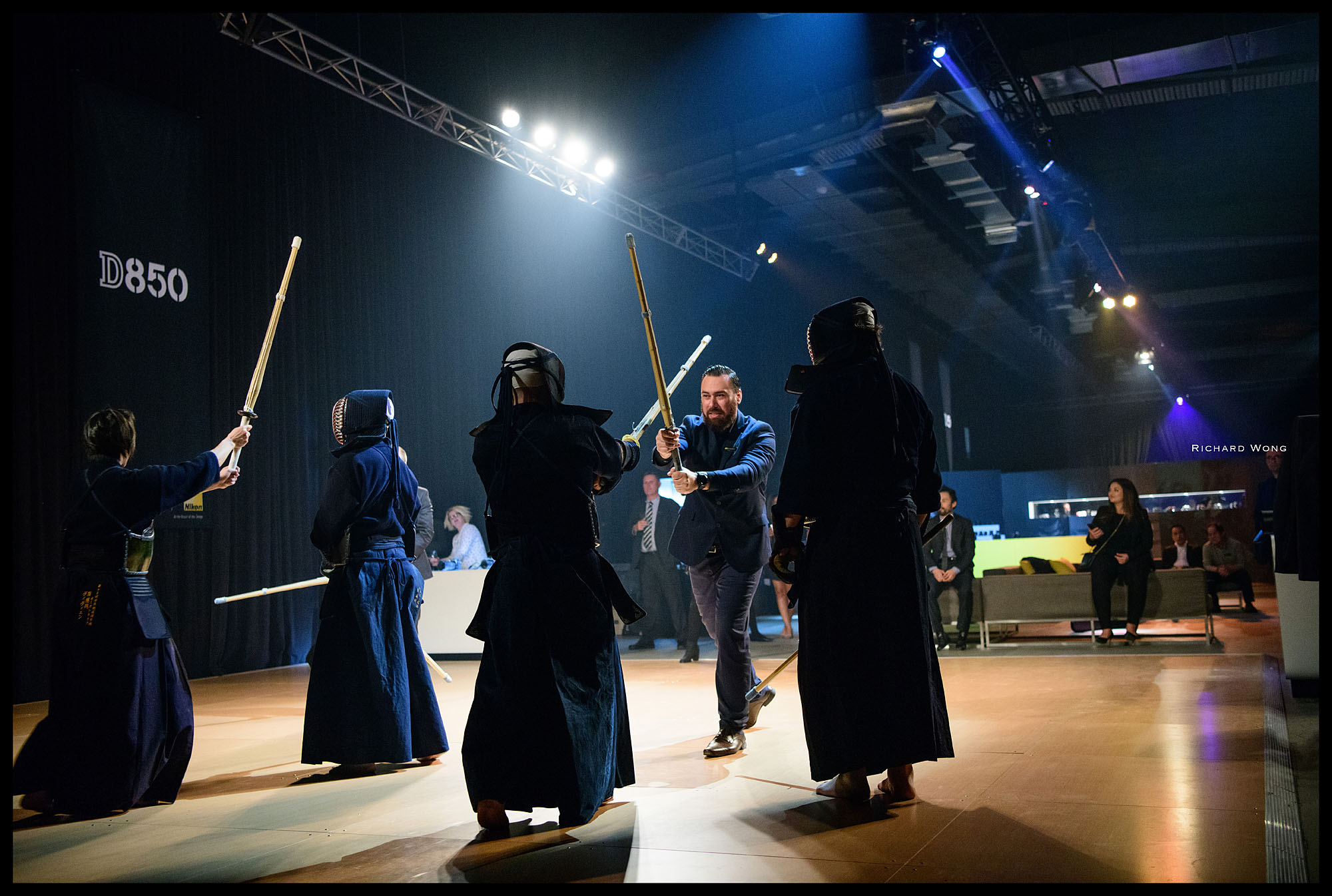 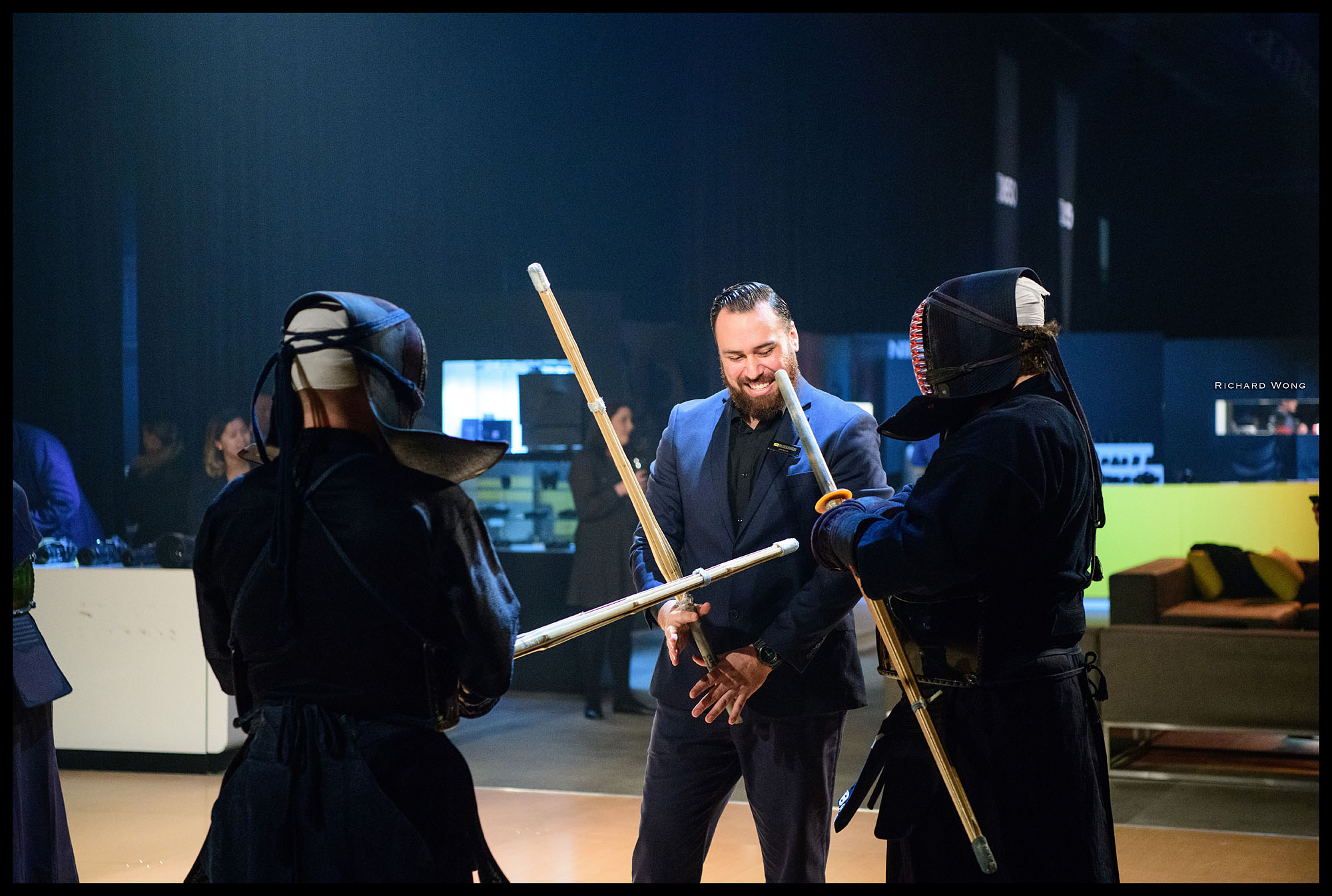 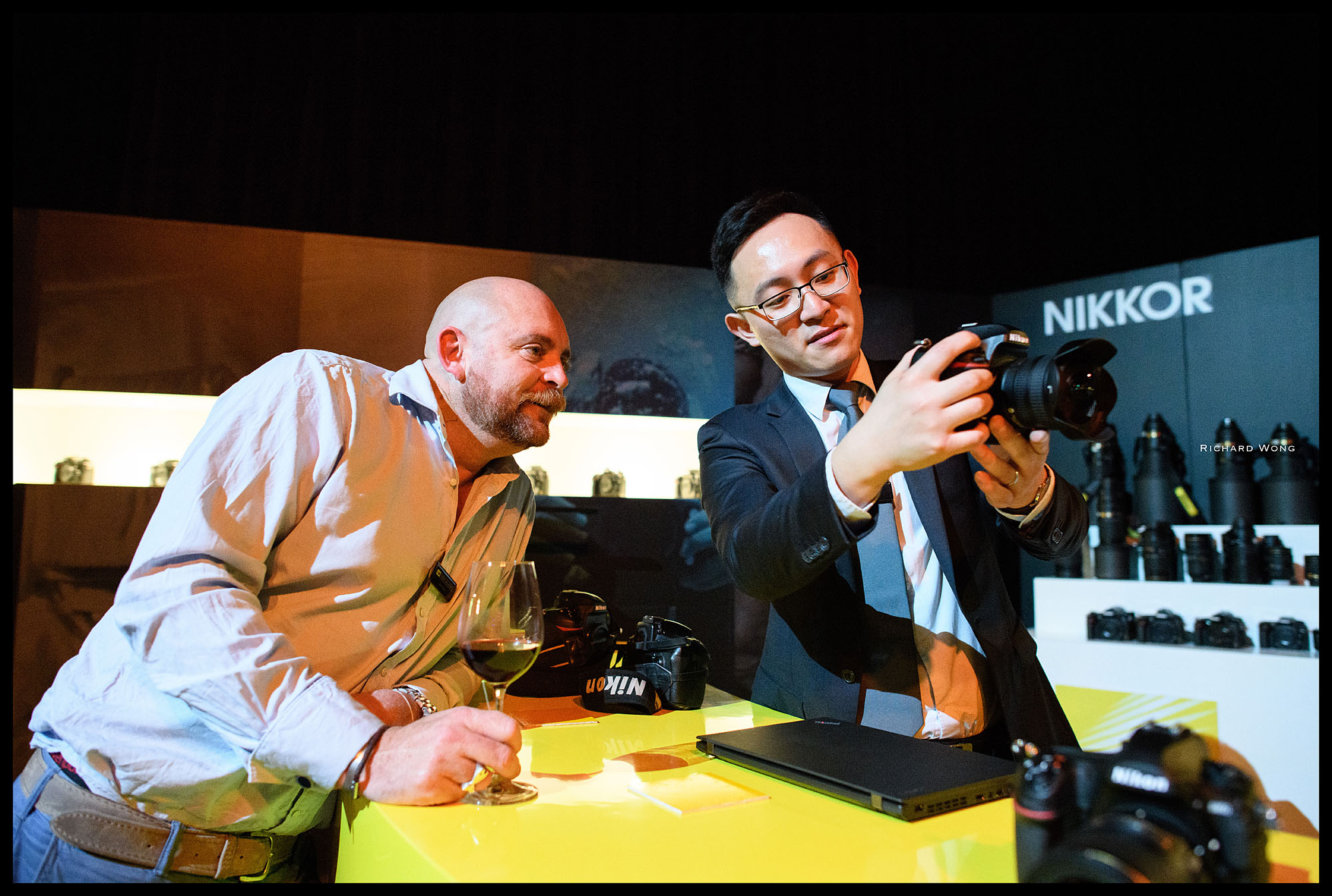