If you follow me on my Youtube channel and watched my latest VLOG, you would have heard me talking about a project that I’ve been working on for a while. I couldn’t say exactly what it is in my VLOG because it was not announced yet but now I can finally talk about it now.

A few months ago, Nikon New Zealand has contacted me and told me about a campaign called “Iconic Futures” as part of their  Nikon’s 100th anniversary celebration. Basically they have selected ten of the iconic Nikon SLR/DSLR cameras and paired each of them with a current Nikon lens.  They invited 10 of the best New Zealand photographers and assigned one camera to each of them and asked the photographer the question:

What is your singular hope for the future of New Zealand?

It’s up to the photographer to use the camera to create photos to answer this question.

I’m very honoured that Nikon New Zealand has invited me to be one of the photographer and I got the chance to shoot this campaign alongside some of the best photographers in the country.

They have assigned the legendary Nikon F to me.  The first ever SLR camera created by Nikon back in 1959.  And they have paired the camera with a Nikon AF 50mm f/1.4D lens.

The Nikon F mount is one of the few lens mount that has basically unchanged since it’s first introduction (back in 1959), which allows old camera to use the new lens or vice versa. 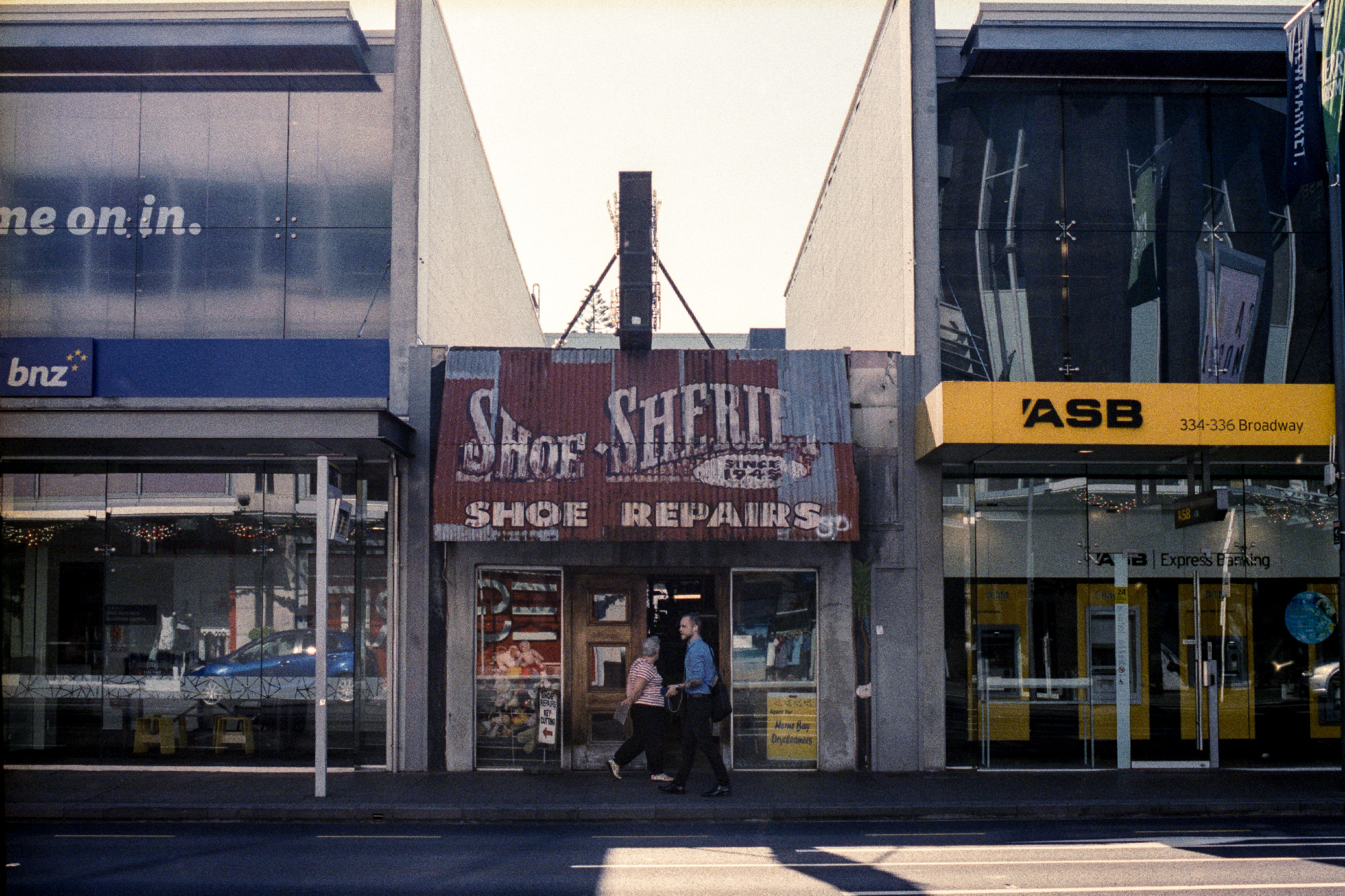 Shooting a campaign to celebrate Nikon’s 100th anniversary using Nikon’s first ever SLR camera is such a special and fun experience. The Nikon F with the Nikon AF 50 f/1.4D together is a joy to shoot despite they were made about 50 years apart. But it’s definitely not without challenges. Shooting with a completely mechanical film camera that is almost 60 years old means there is lots of risk and I have absolutely no electronic system to assist me (not even metering with my Nikon F). The Nikon F being a film camera means I need to make sure I got everything right in camera as I wouldn’t be able to check my photos until days or weeks later and I also don’t want to do much post processing to the photos apart from some basic adjustments during scanning and then dust removal. (Why shoot film if you want to do lots of post-processing right?)

So anyway, the campaign is now officially announced and I’m extremely honoured that I’m also the first photographer they feature for this campaign. Please go to Nikon New Zealand’s official website to check out my photos and answer to the question:

You can also find out more about this campaign on their website. The photos from other photographers will also be added there over the next few weeks. I’m really looking forward to check out the photos as well as it will be really interesting to see how other photographers approach the same question with their cameras and eyes!

There will also be a photo exhibition coming later at Metro Gallery.