The first time I took some photos of little Matilda was when she was just 2 weeks old. I can’t believe it when Rachael told me about Matilda’s 3rd birthday party! I mean it was like not too long ago when I took photos of little newborn Matilda and she’s turning 3 already!? (Actually it was a few months ago but I have been too lazy and so with the next wedding season about to start, I decided to update my blog and try publish some more photos I took earlier this year.)

Rachel and Willy decided to hold the birthday party at their new home. And I can’t really believe my eyes when I sneaked into the party room just before the party started. Rachael has prepare so many food, drinks, candies for everyone. But not only that, everything looks absolutely fabulous!! I felt like I’m a 3 year old as well immediately as I was just so so excited about all the food, decorations and everything there!

It was not a surprise everyone, kids and the adults really enjoyed the party and were having lots of fun! Now I hope I’ve captured some of the happiness with my camera so I can share them with you 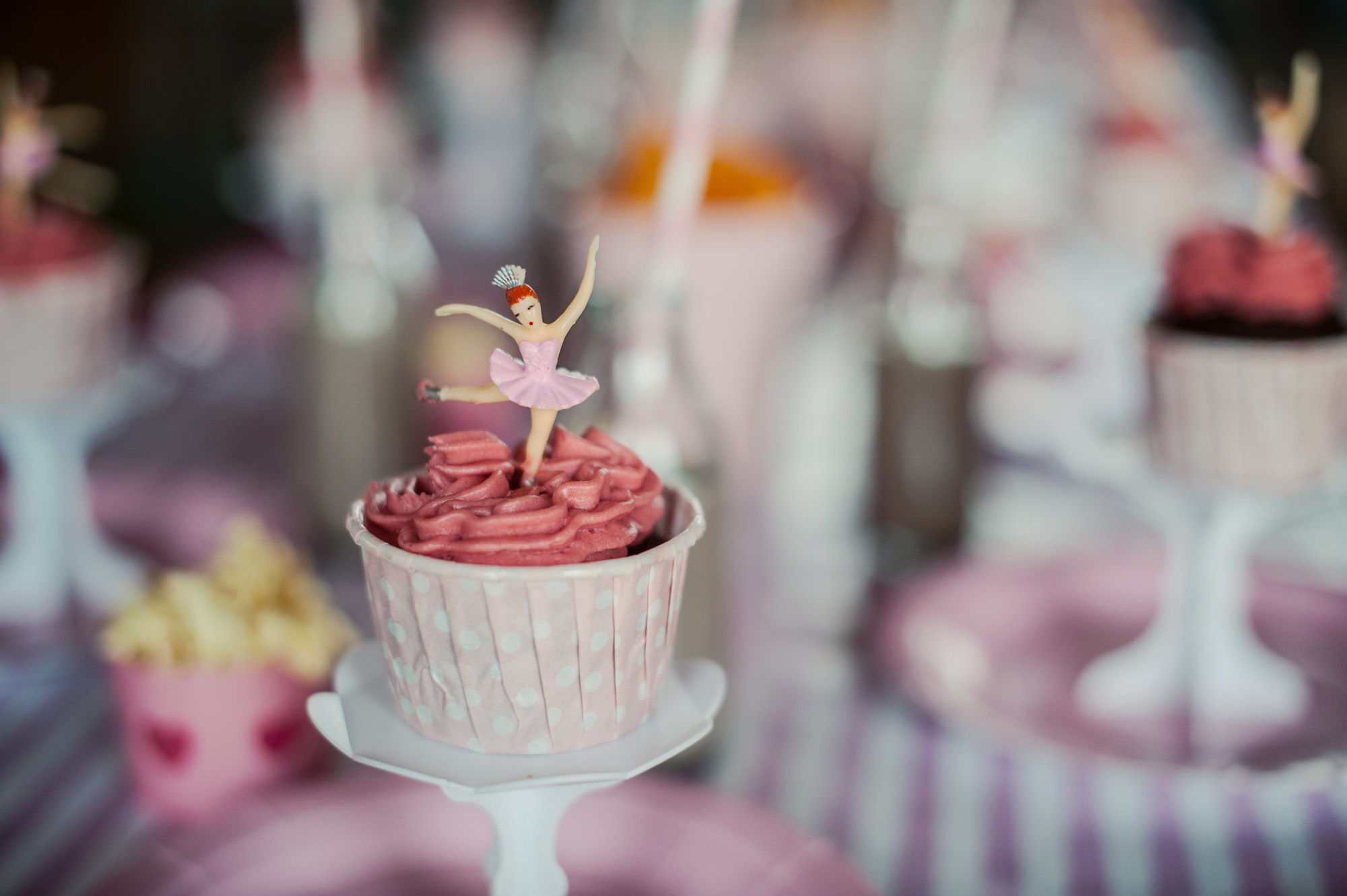 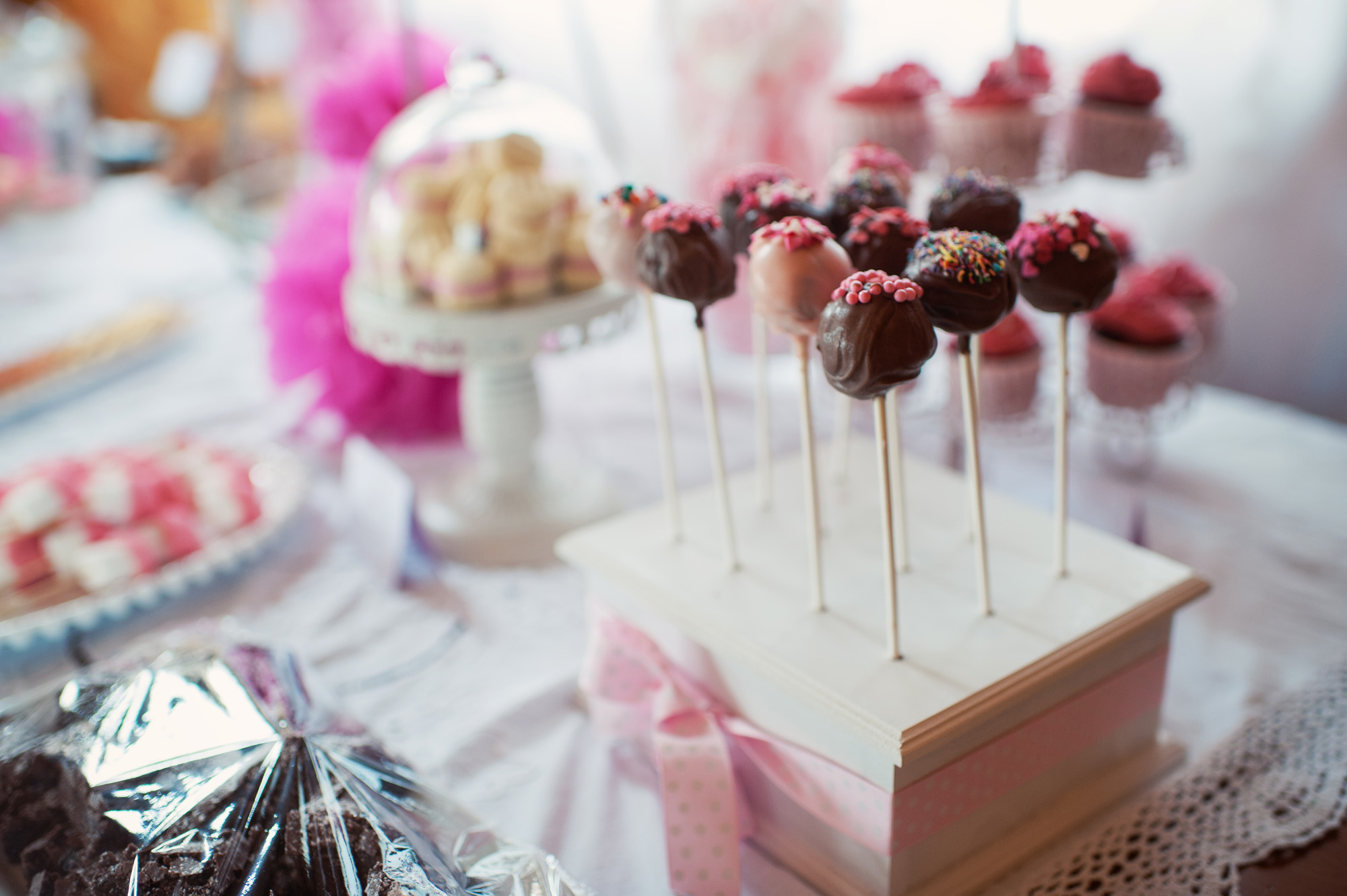 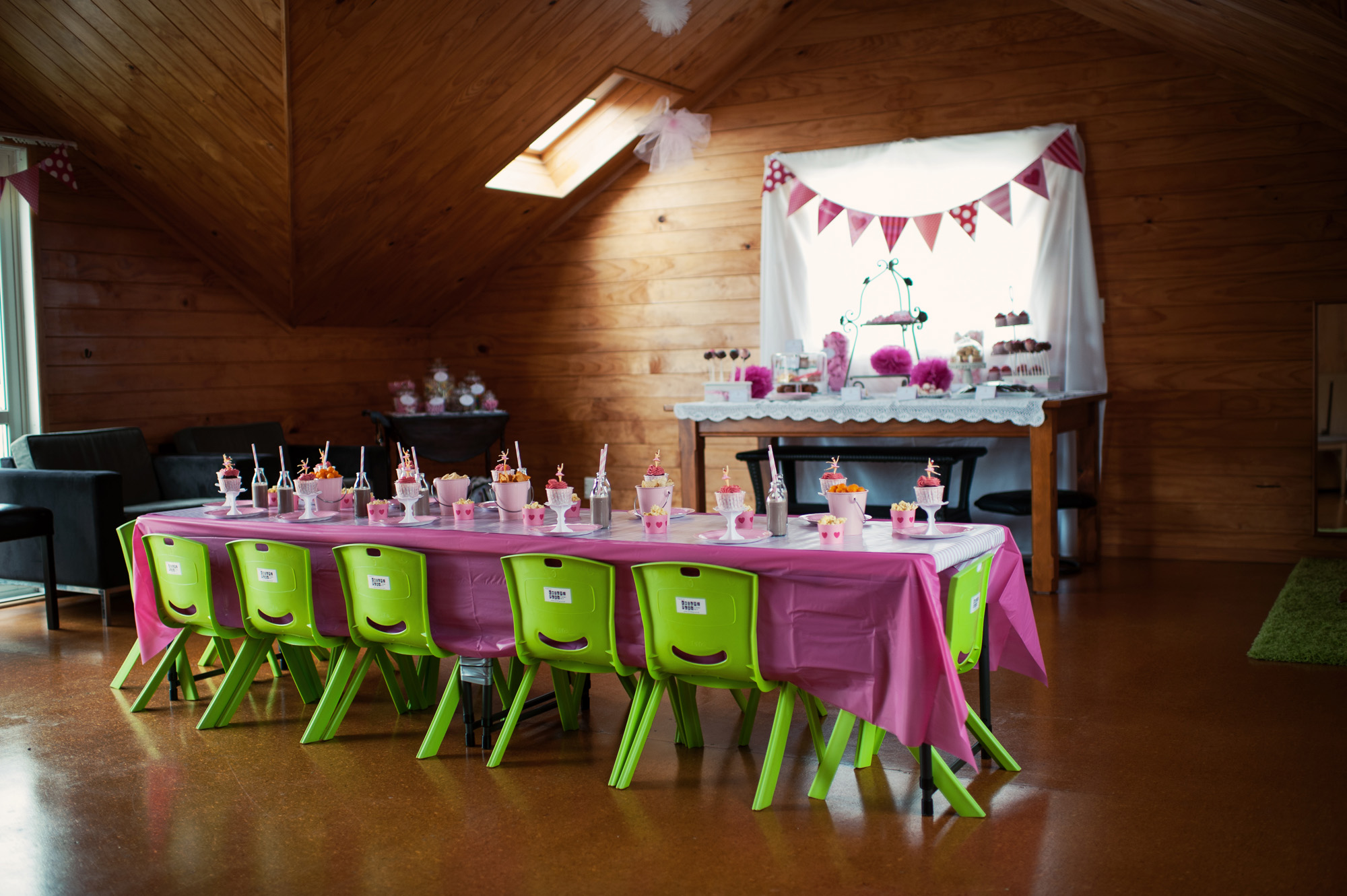 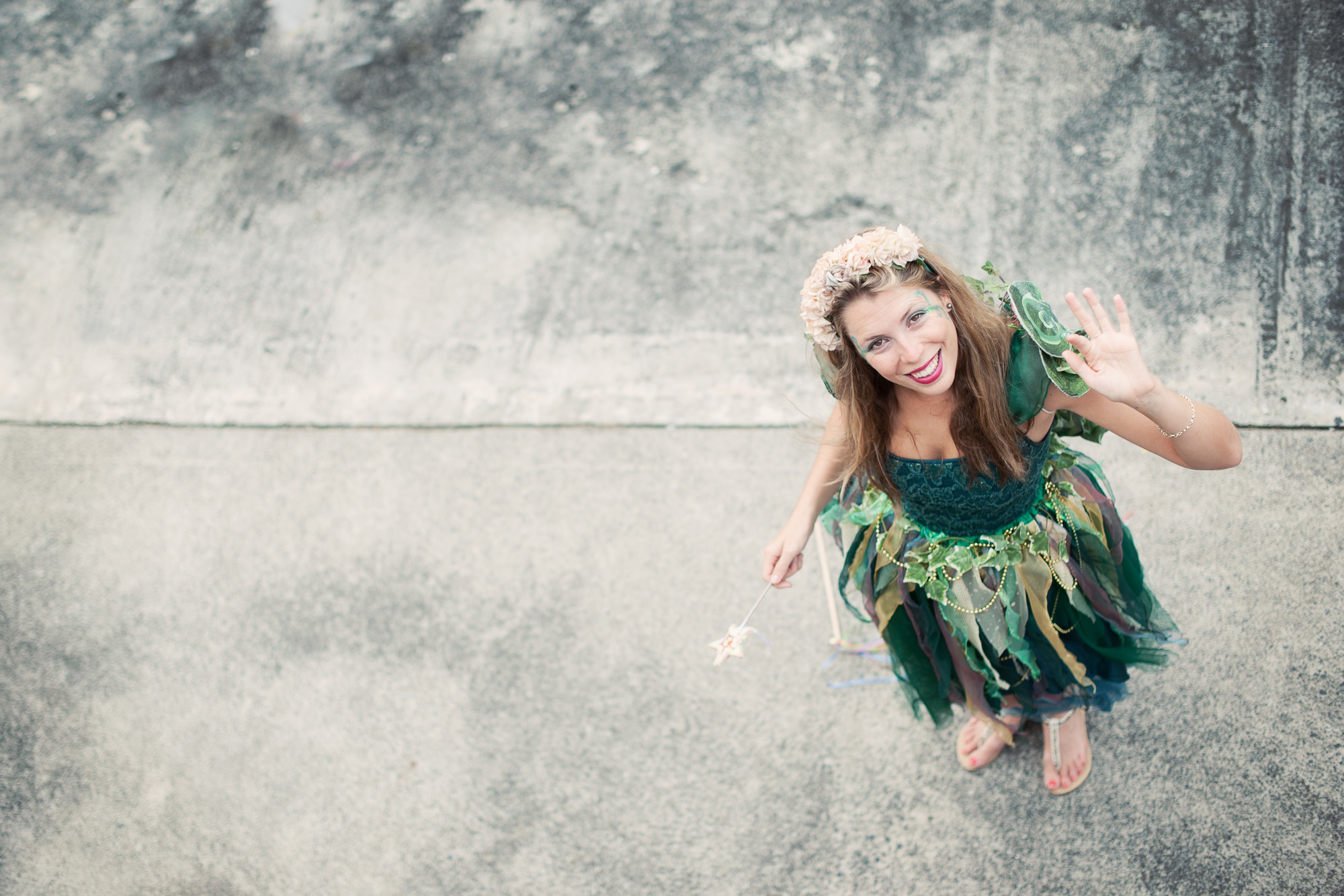 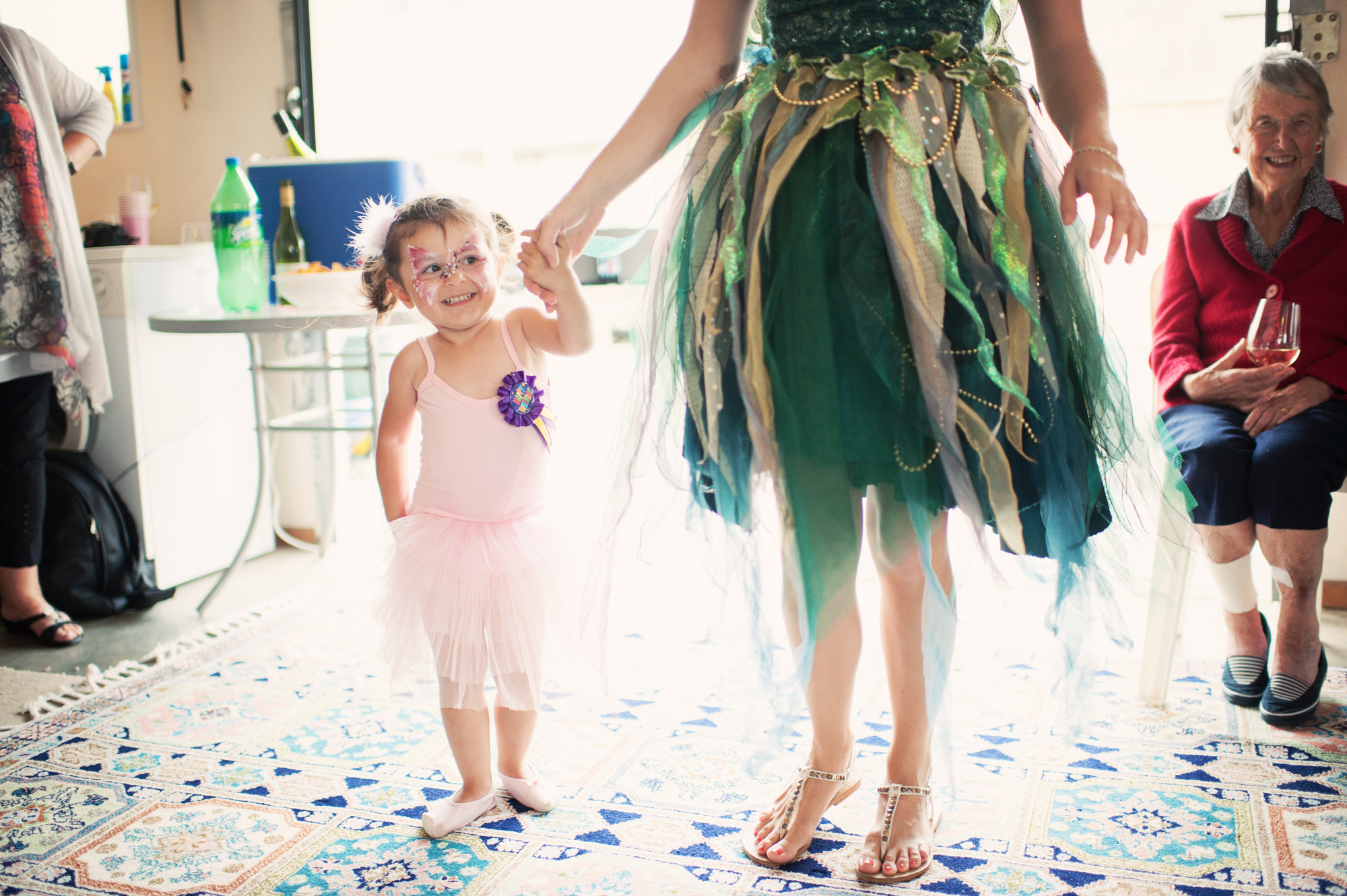 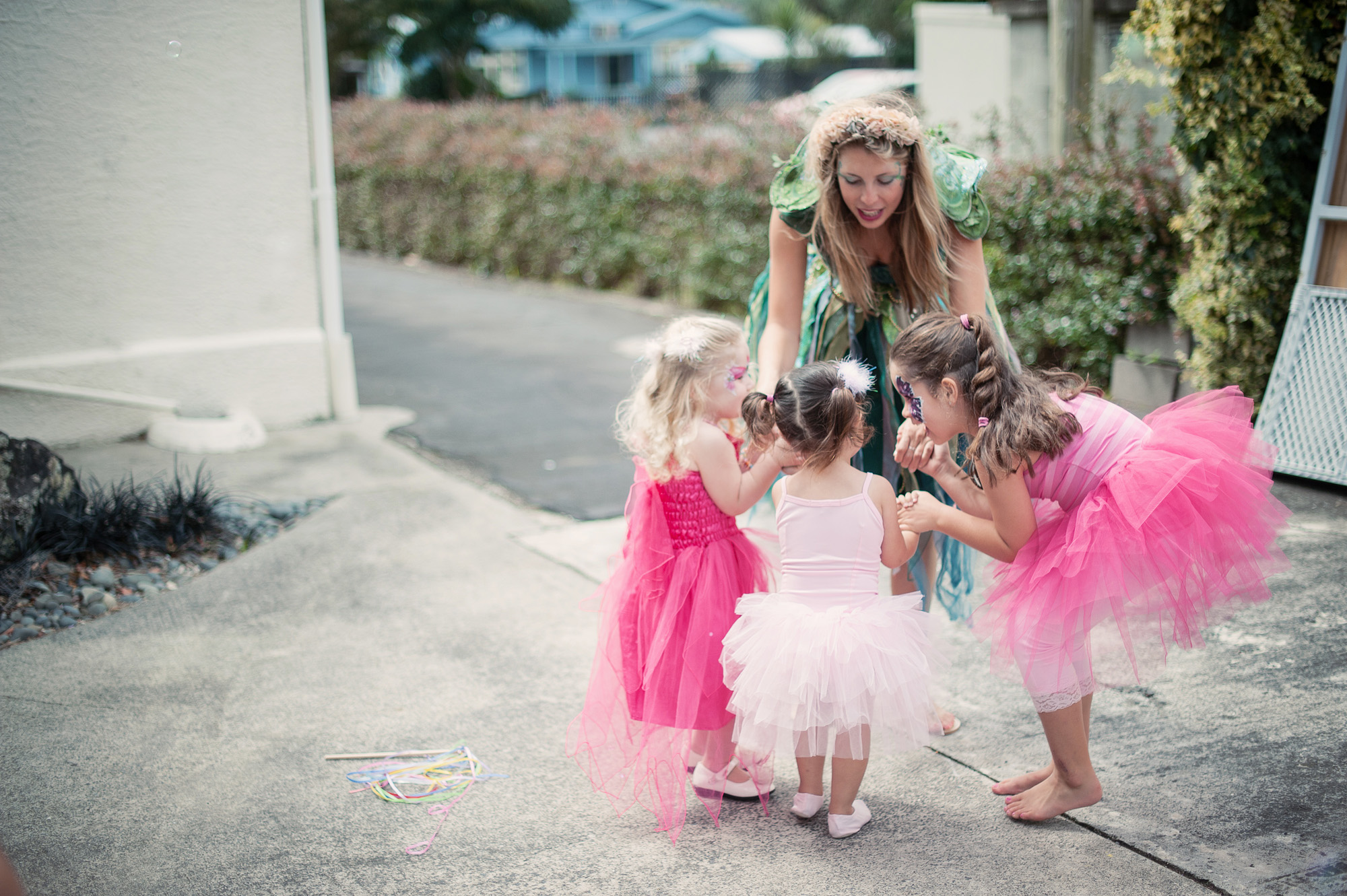 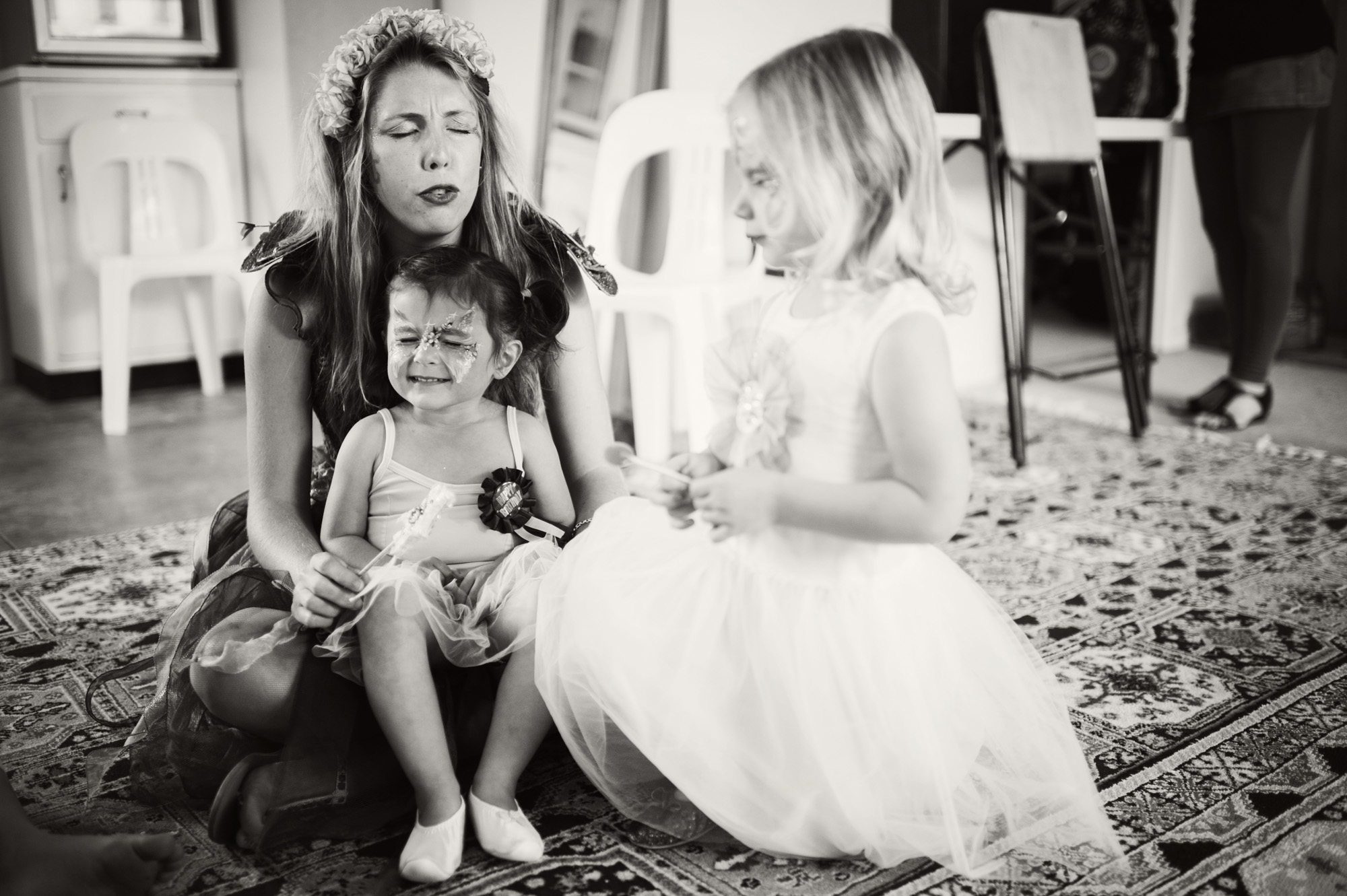 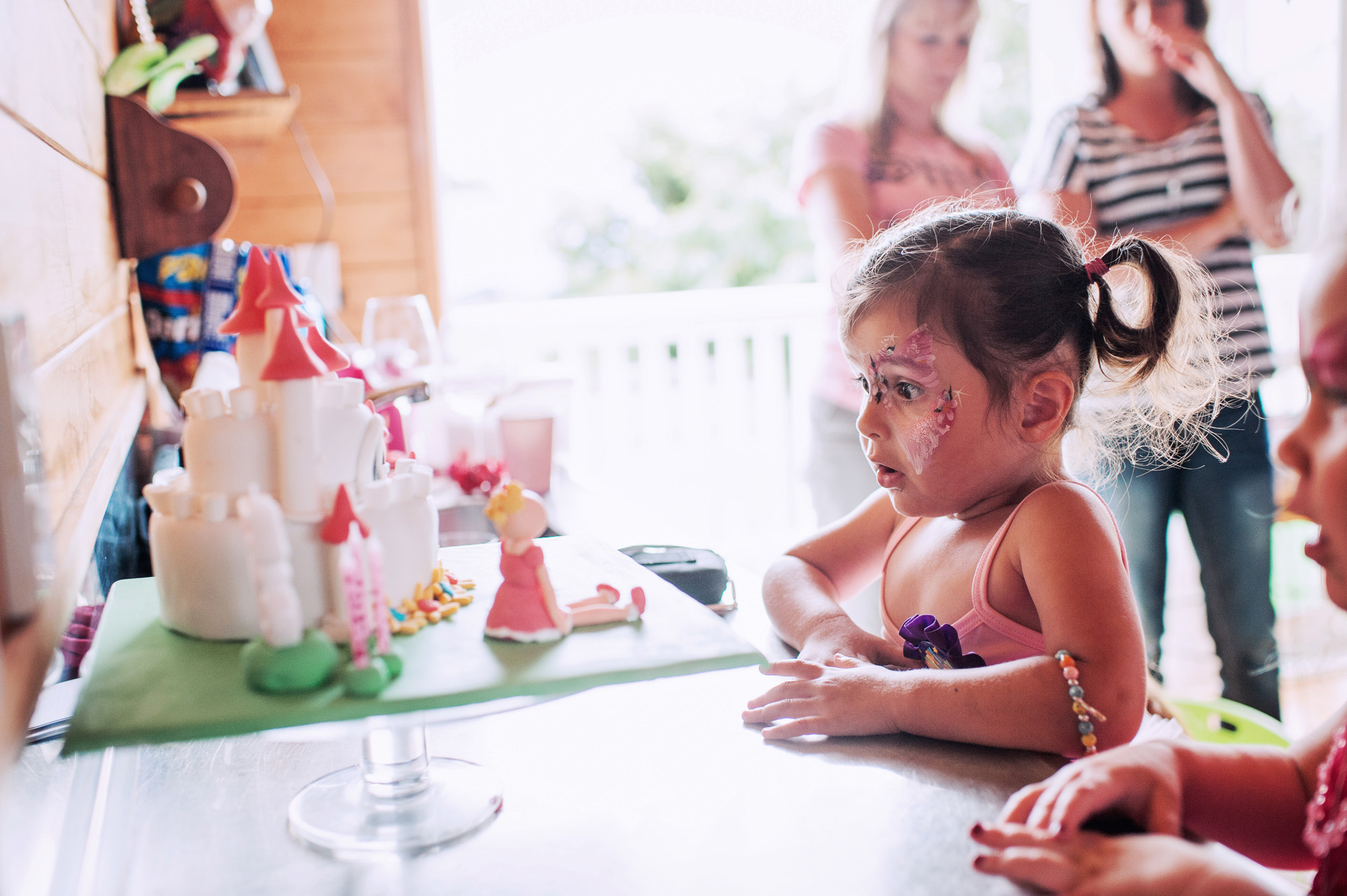 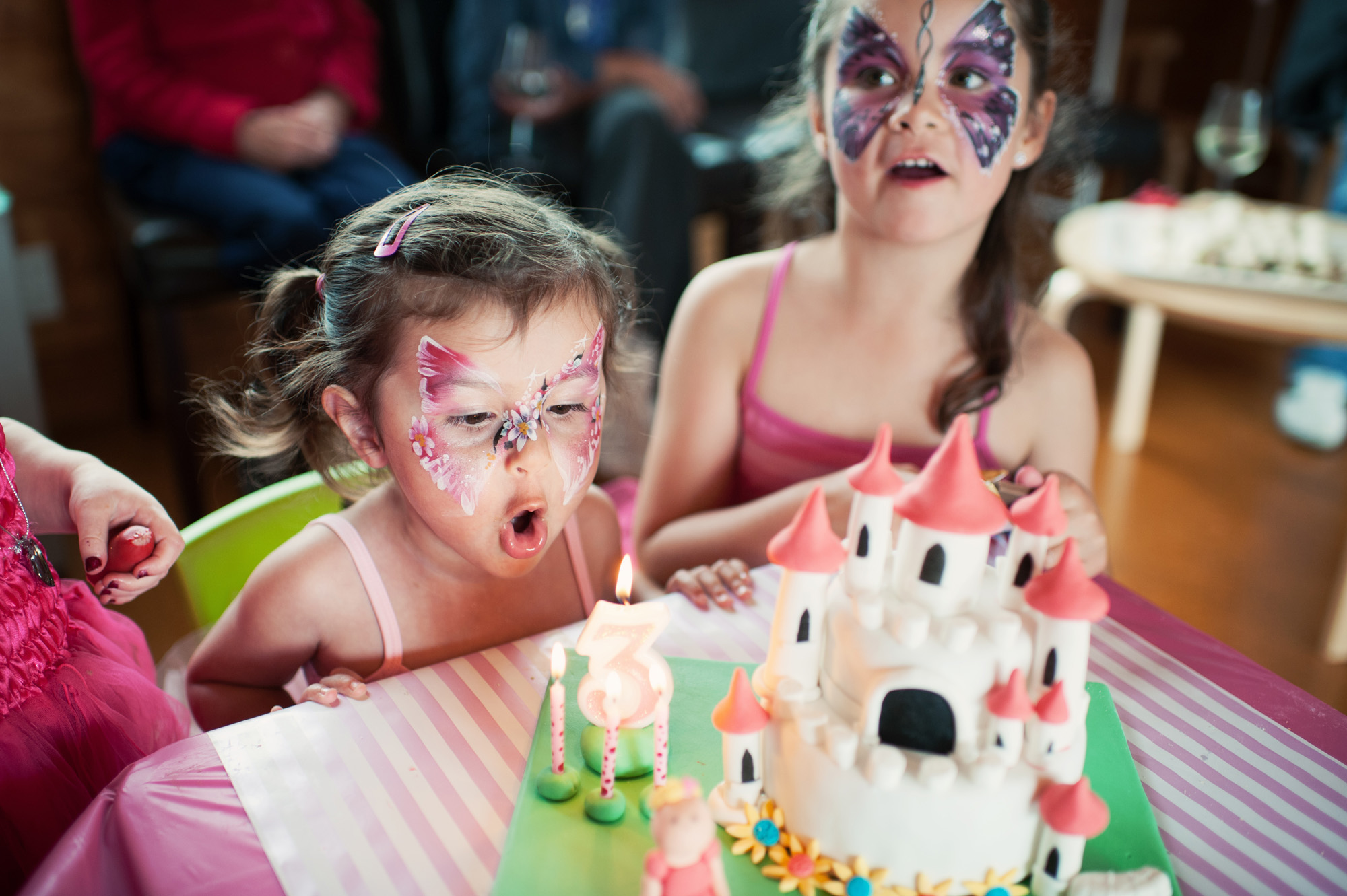 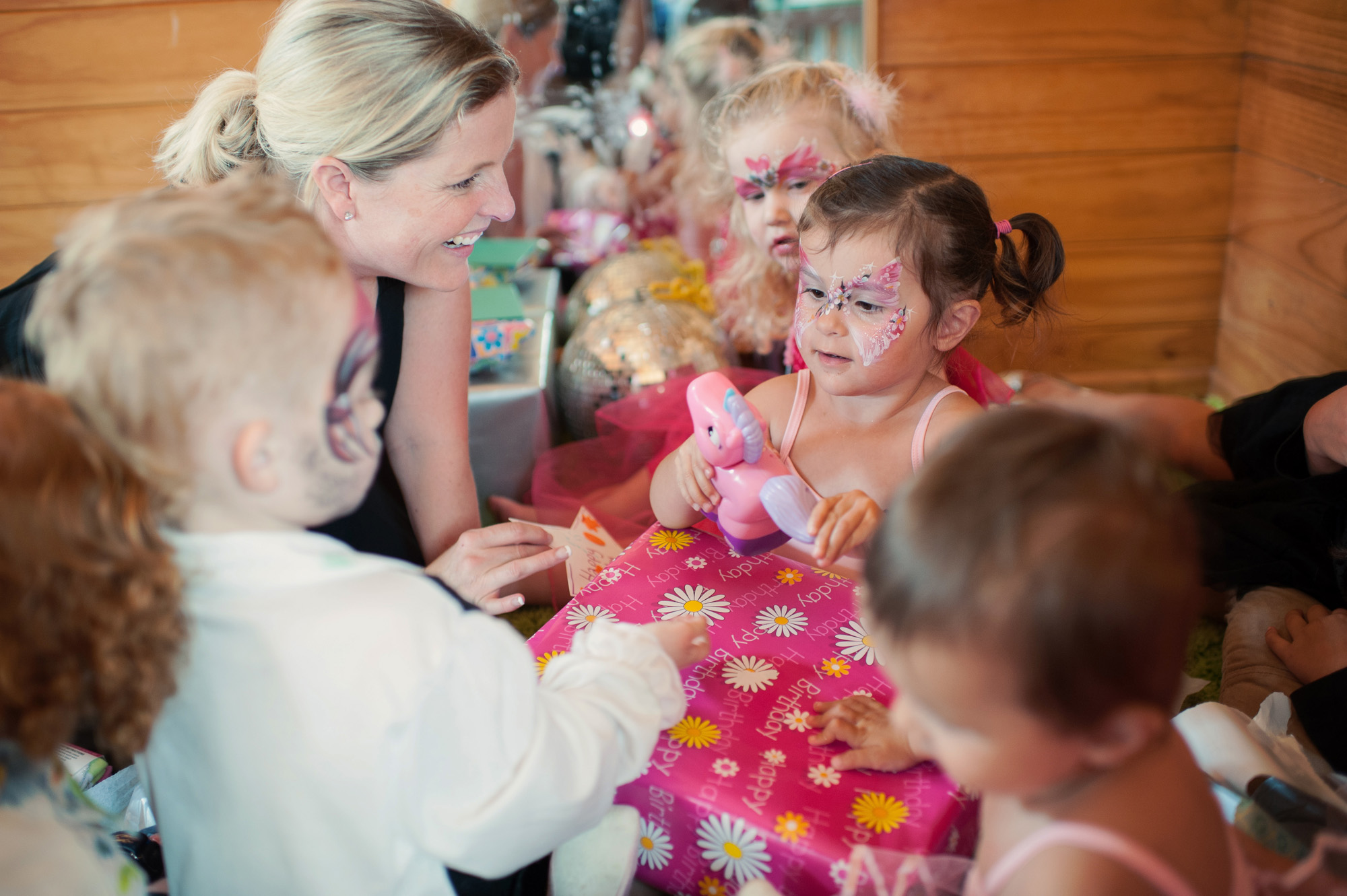 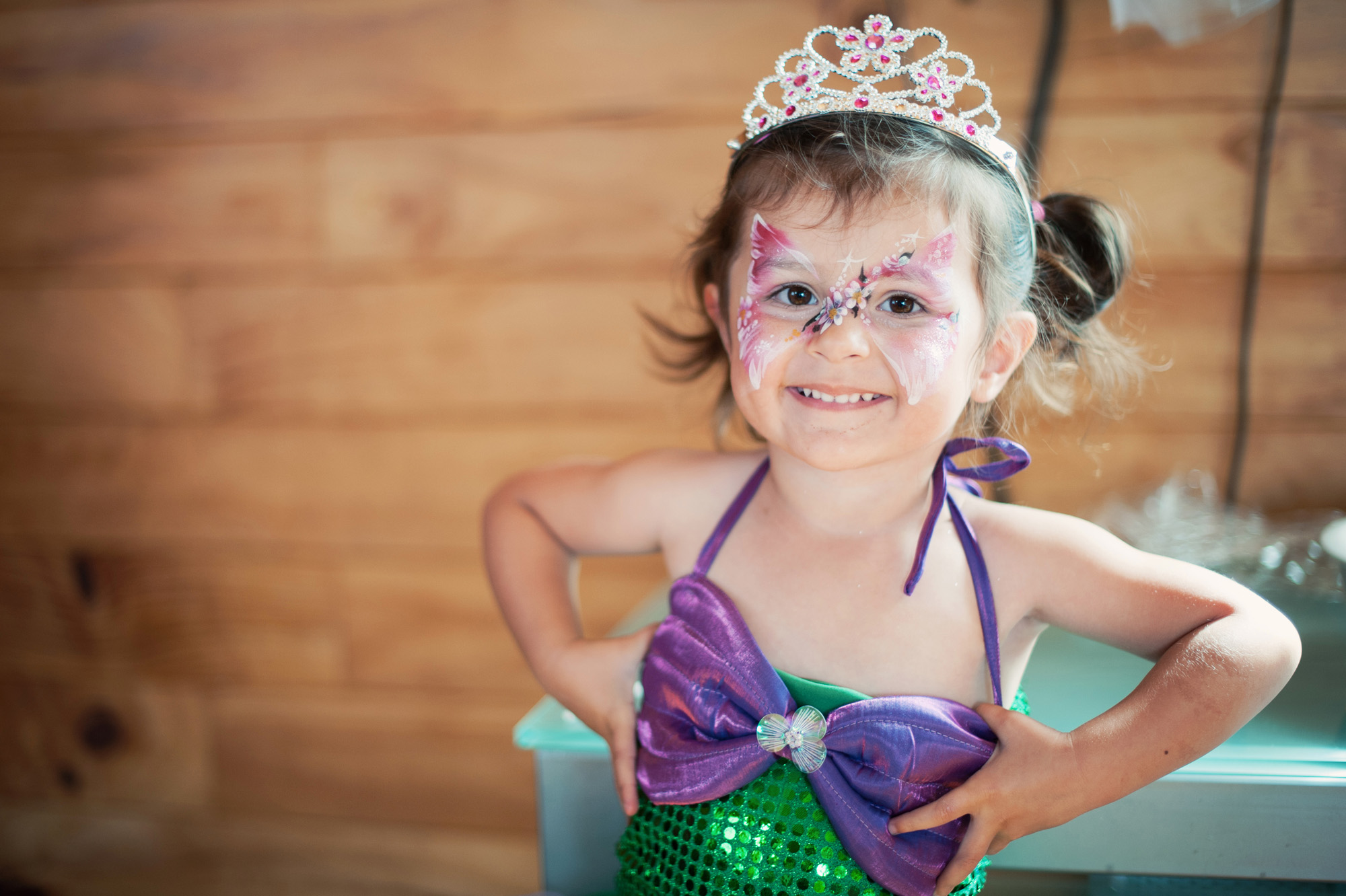 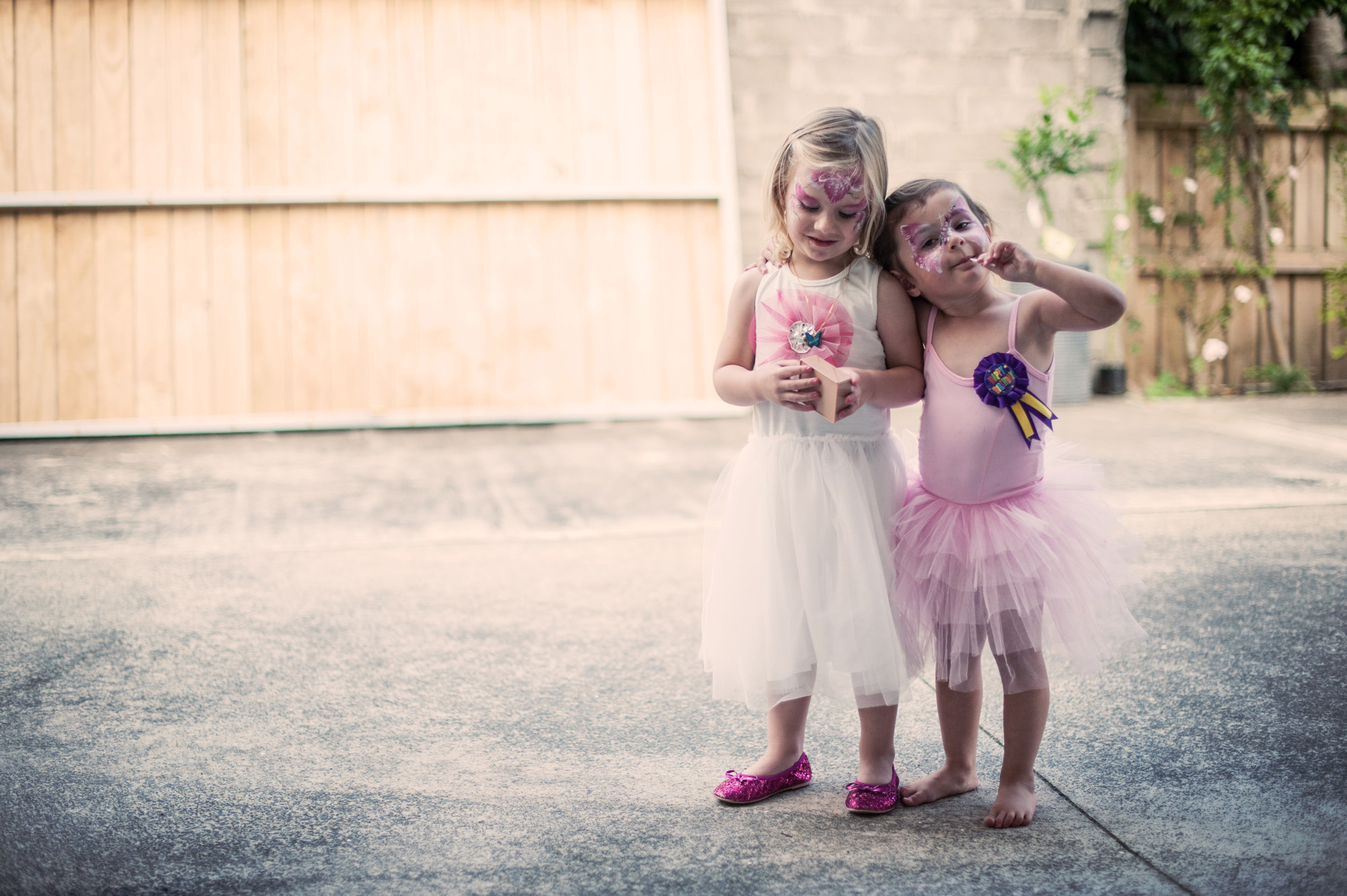 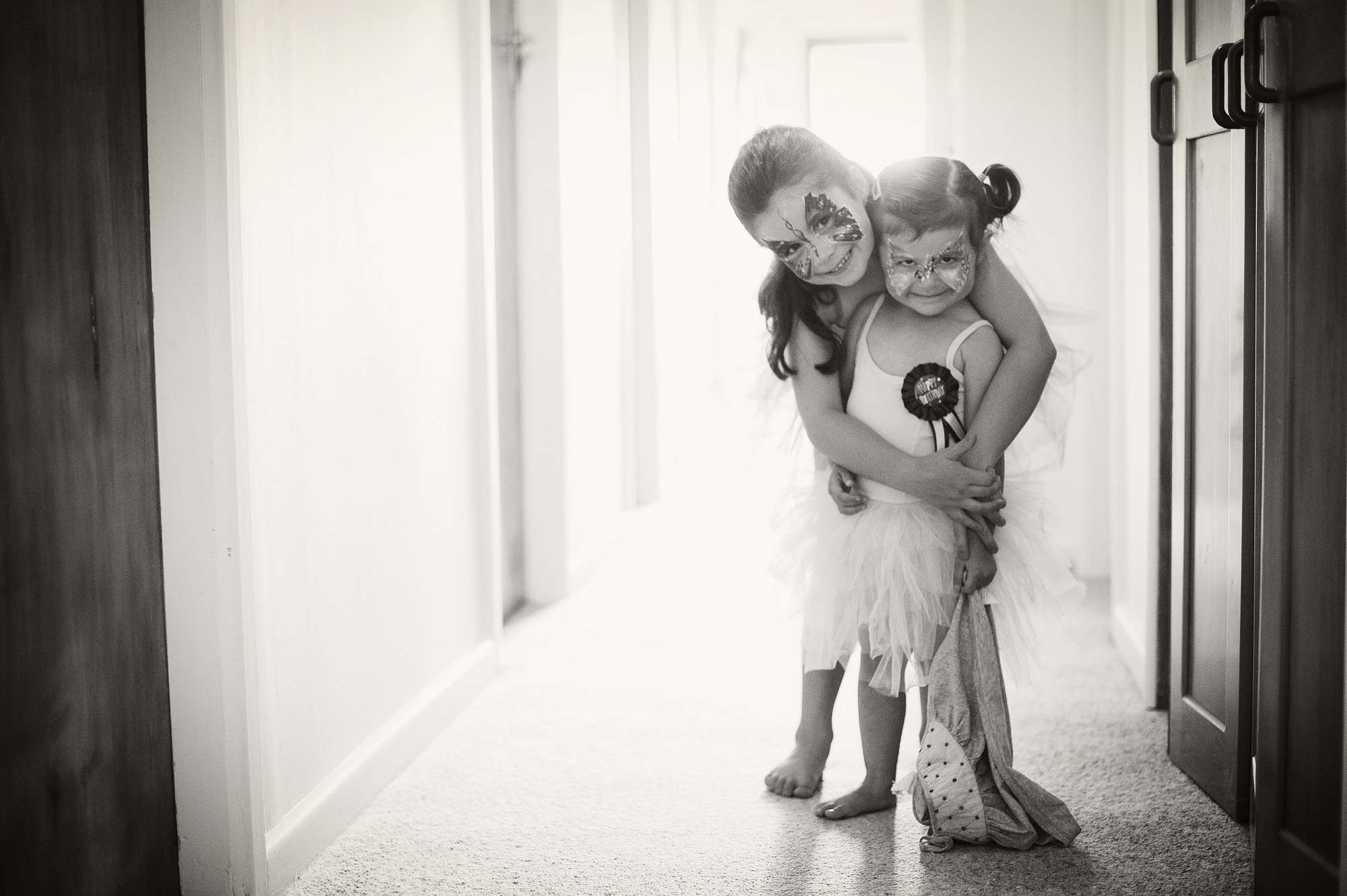