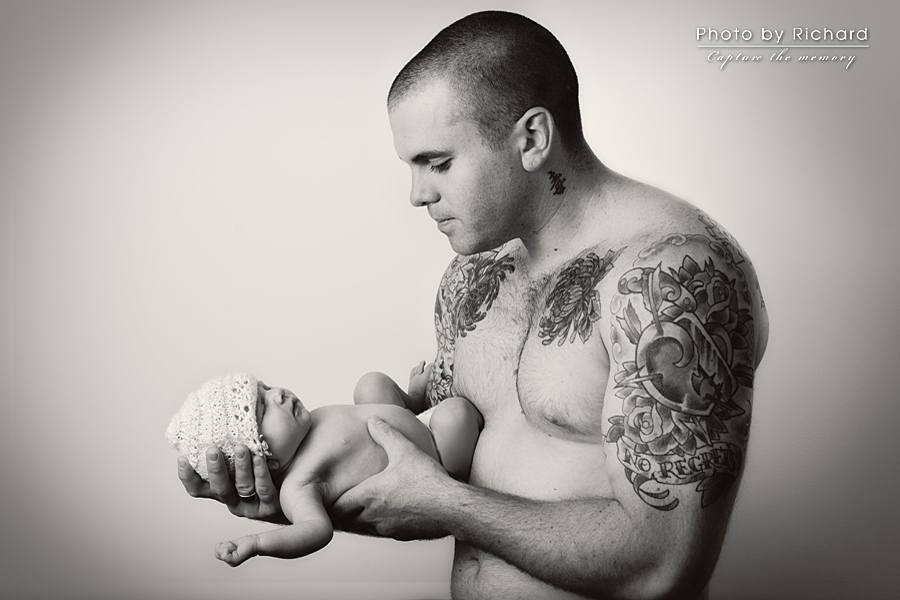 Newborn babies are just so cute and tiny. So what’s the exact opposite to a tiny newborn baby? It has to be a big strong man like Troy!
I tried to capture the big contrast between little Indi (who was just 3 weeks old) and her daddy Tory in the photo above. Daddy’s big arm and little Indi’s soft little arm in the similar pose creates an interesting contrast, and Troy’s face shows us a strong male can also have a very gentle heart deep inside, with full of love to his newborn daughter.

This set of photo was taken at little Indi’s home. which is actually just less than 50m from my home!  It’s so close that i don’t even need to drive my car 😀
Anyway Below are some more photos of little Indi and her parents. Which one do you like the most? 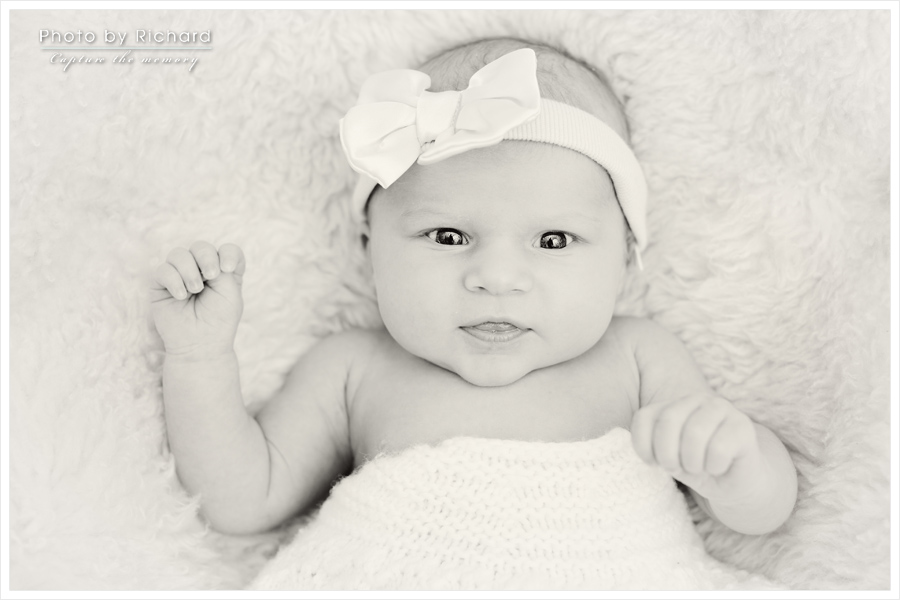 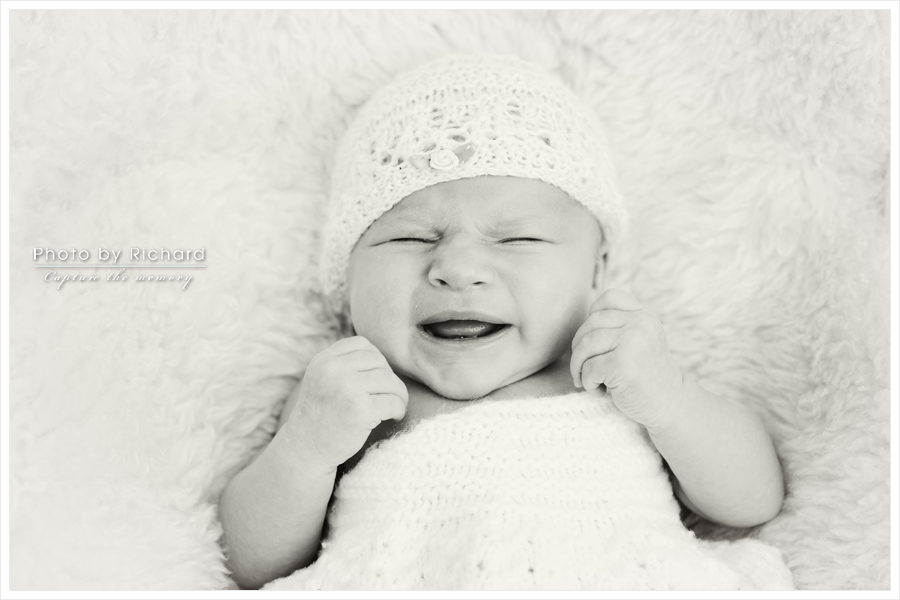 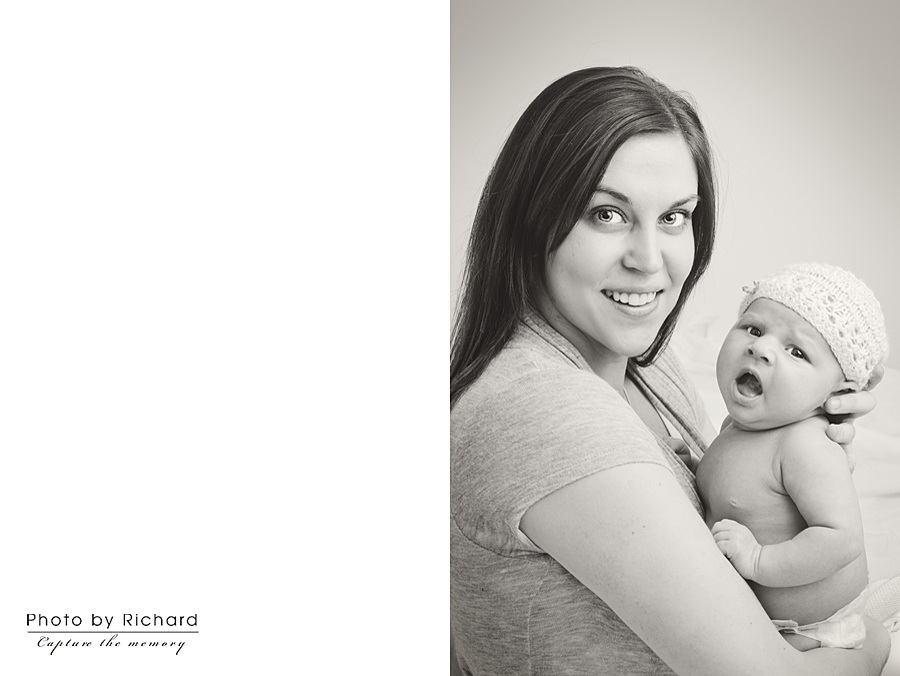 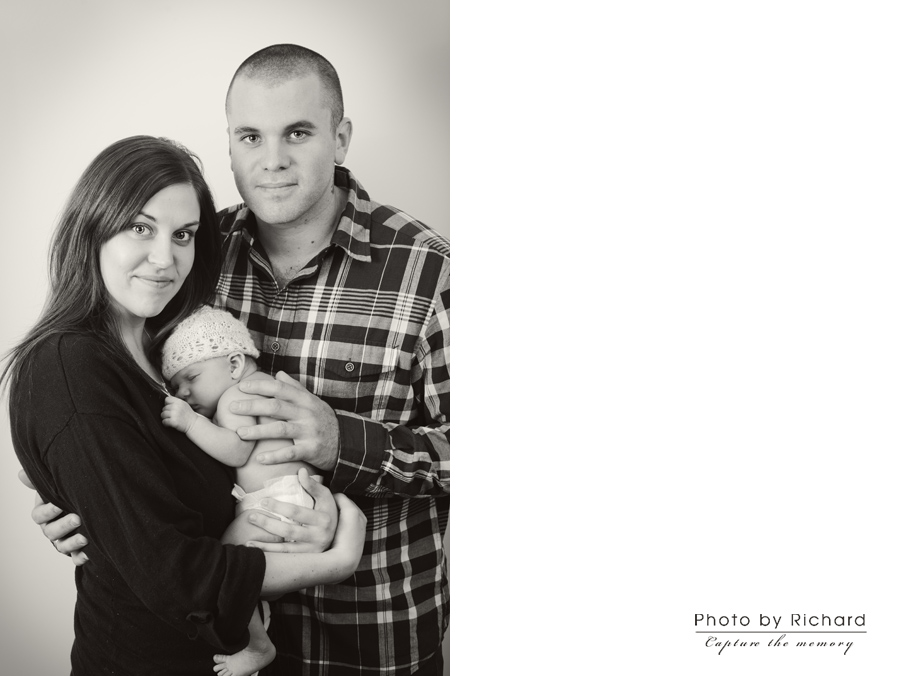