Panasonic released the Lumix GF-1 back in 2009, it was their first compact style micro four thirds camera, which soon became a very popular camera among enthusiast and even I bought one myself. With the 20mm f/1.7 it is only slightly bigger than some of the compact cameras but with much better picture quality! Since then Panasonic has released probably a dozen or so micro four thirds cameras, with better sensor, better technology, but in many people’s heart, none of them really can really replace the GF-1’s status.
Panasonic has just released the Lumix GX7,the second camera is the newer GX series, so is it finally a camera a lot of GF-1 owners would probably want to upgrade to? 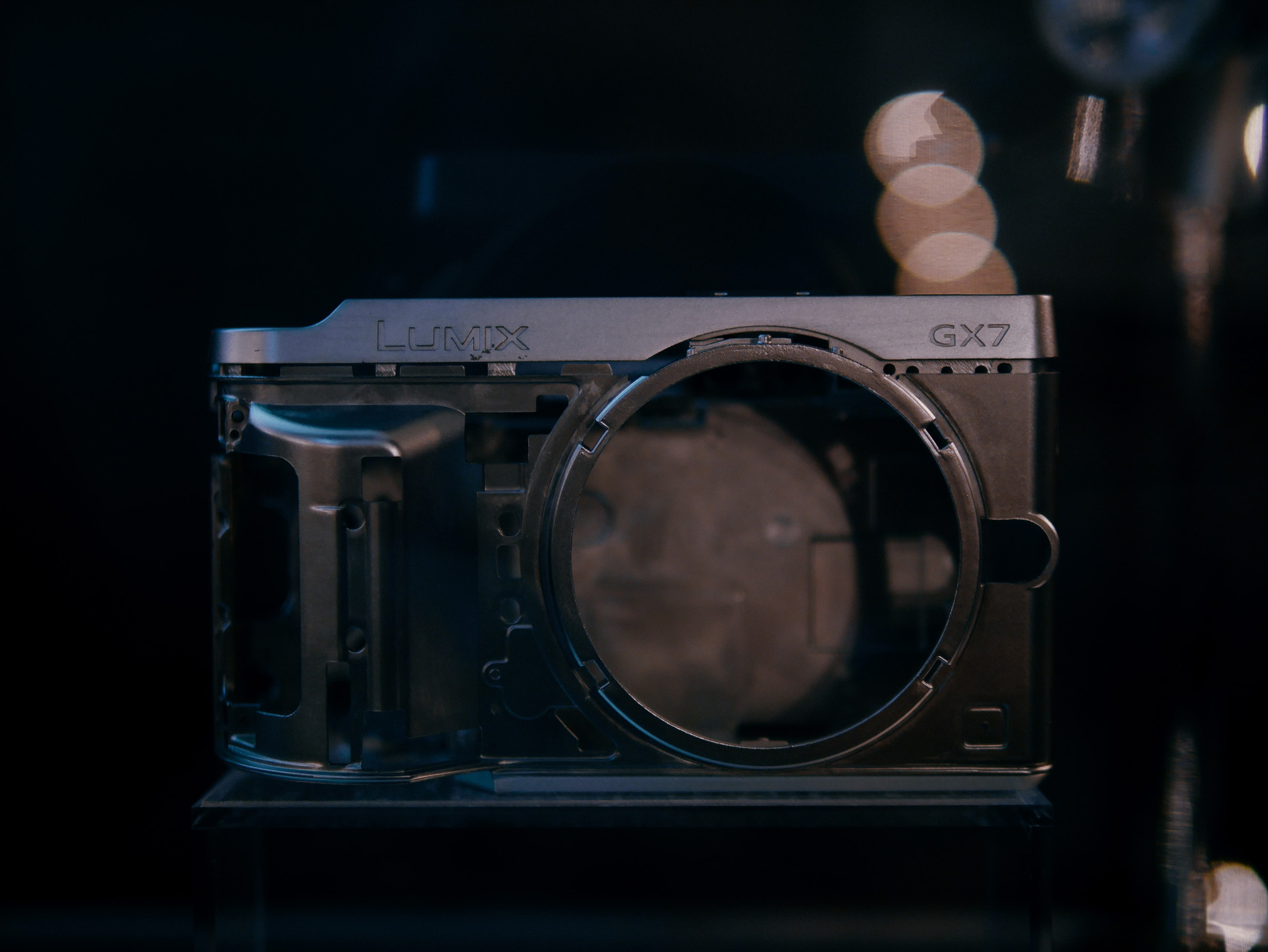 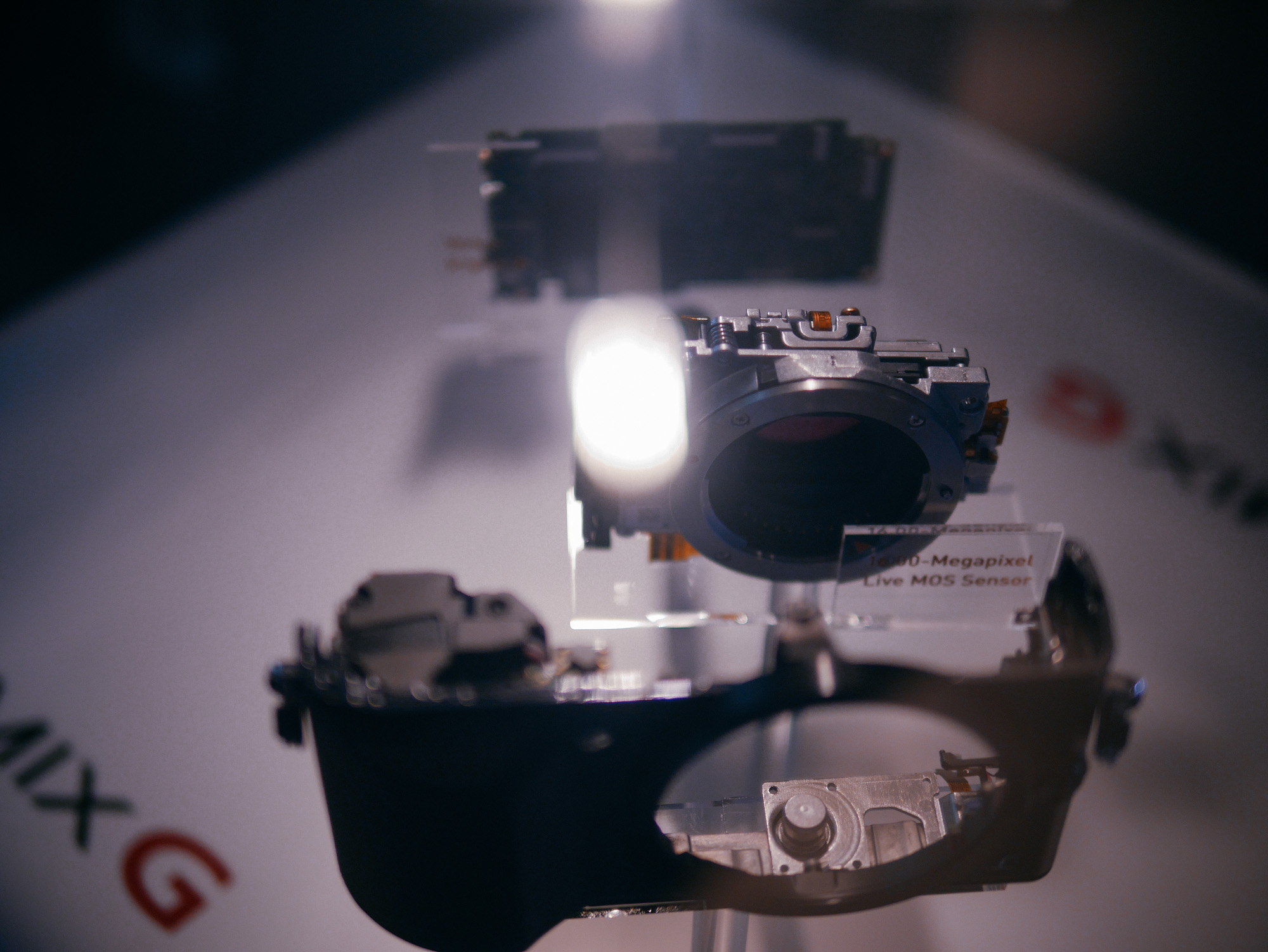 The GX7 is a little bit bigger and heavier than it’s predecessor GX1. When I first saw the GX7, it reminds me a lot of the Panasonic L1, their first Four Thirds camera. It has a very nice looking and classic body shape. I really like the two tone silver and black colour scheme. GX7’s metal body make the camera feel quite solid, but it does feel a bit plasticky. The grip is quite small but feel reasonably supportive, at least when you mount a small lens on it. 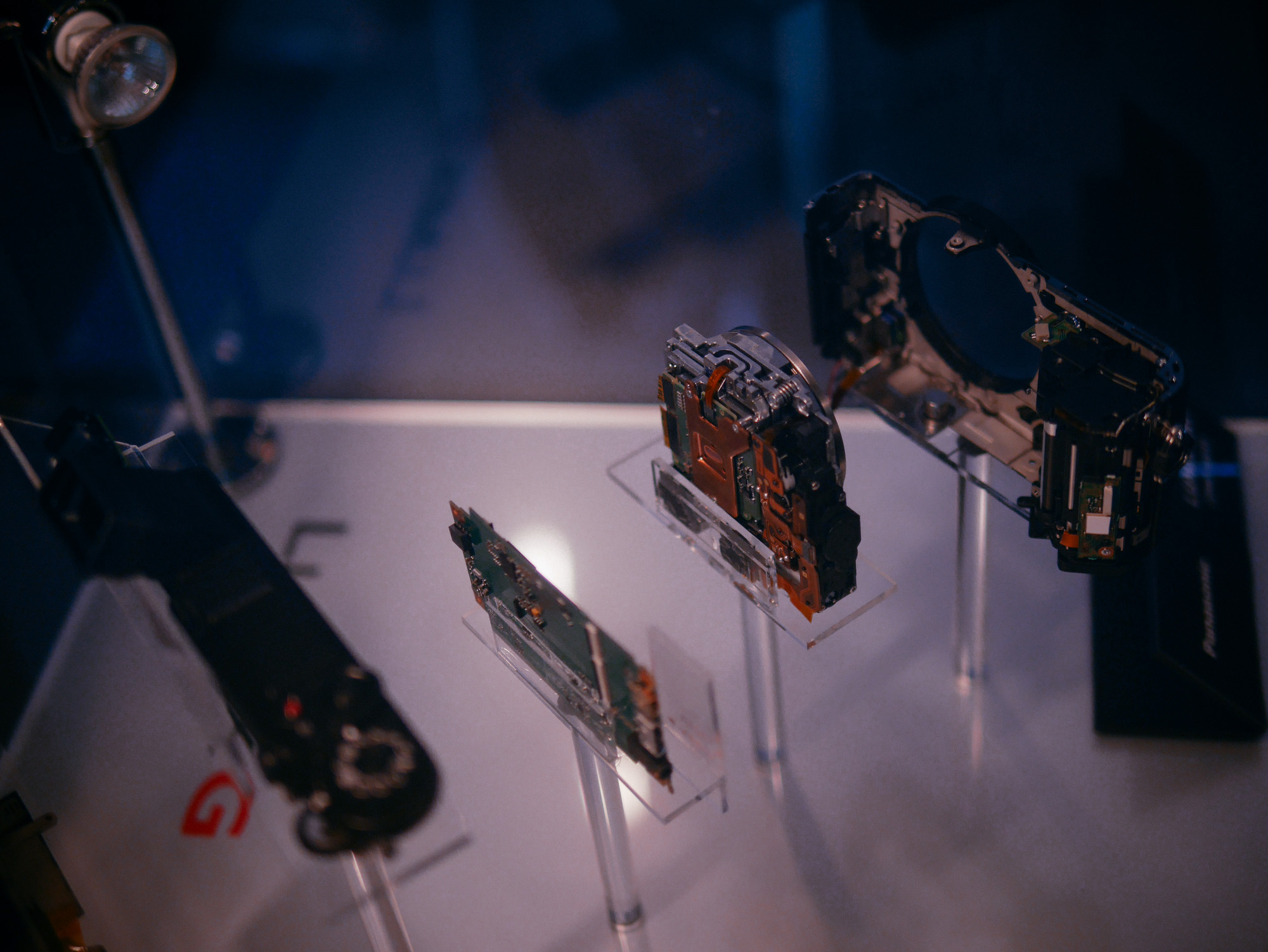 The image quality from it’s new 16MP sensor is very good. The colours, dynamic range are both impressive. The high ISO image quality is equally as good. I shot a lot of photos at ISO1600+ and they are more than useable. I did not do any direct comparison with the Olympus OMD EM-5 or the EP-5 but I expect them to be very similar, especially for RAW shooters. The latest micro four third camera sensors are really so good if you look at the photos, it’s hard to tell if they are from a micro four thirds or a APS-C sized sensor camera!

The JPG image straight out of the camera looks quite pleasant too, an improvement over Panasonic’s previous efforts for sure.

The review unit I got came with the Panasonic 14-42mm zoom lens. While it’s a pretty decent kit lens, you definitely need a high quality lens to unlock the full potential of the camera. I’m talking about lenses like the Panasonic Leica 25mm f/1.4 or the Olympus 45mm f/1.8, Olympus 75mm f/1.8. You can definitely capture some stunning photos with one of those high quality lenses attached to the GX7. 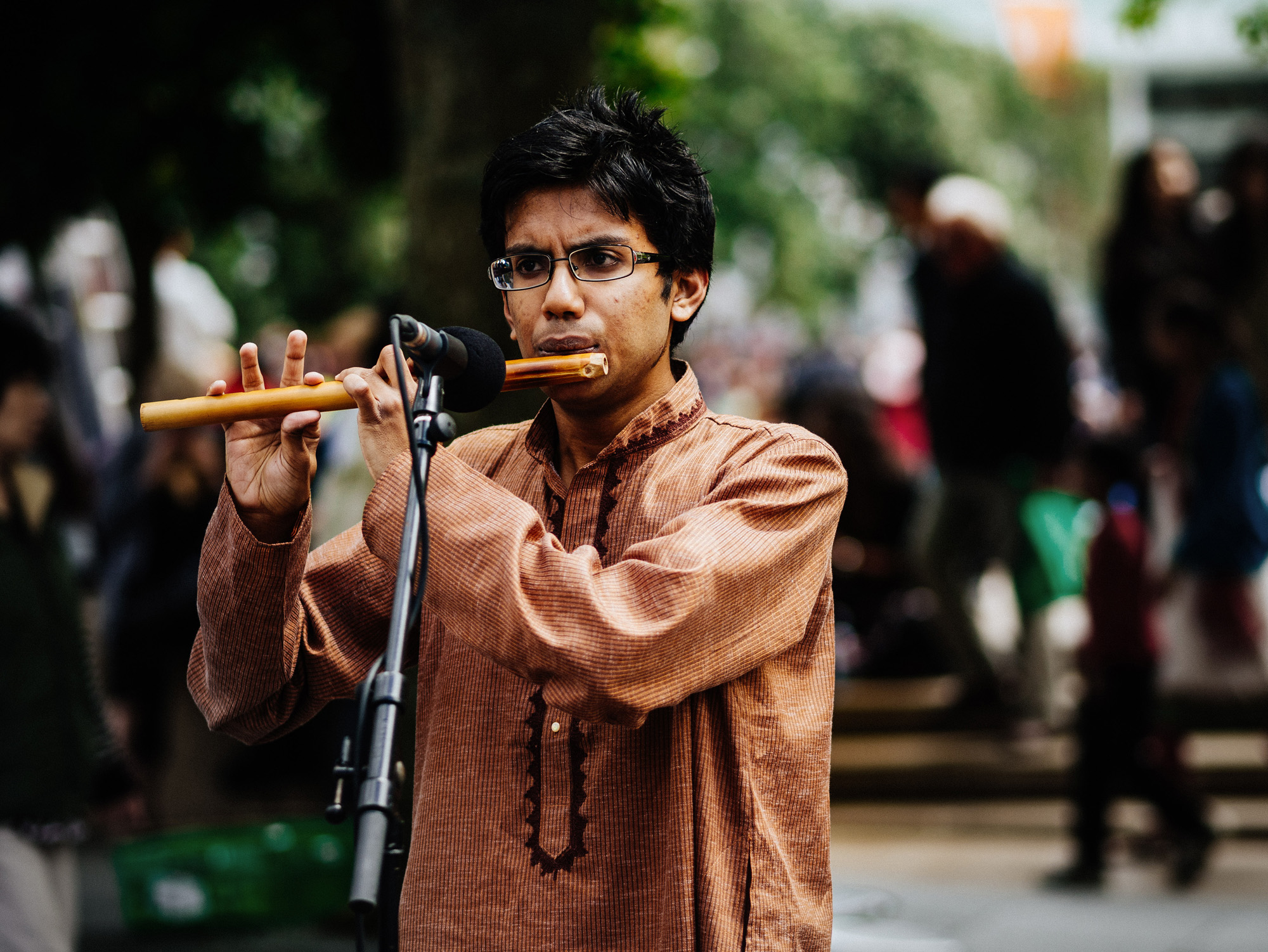 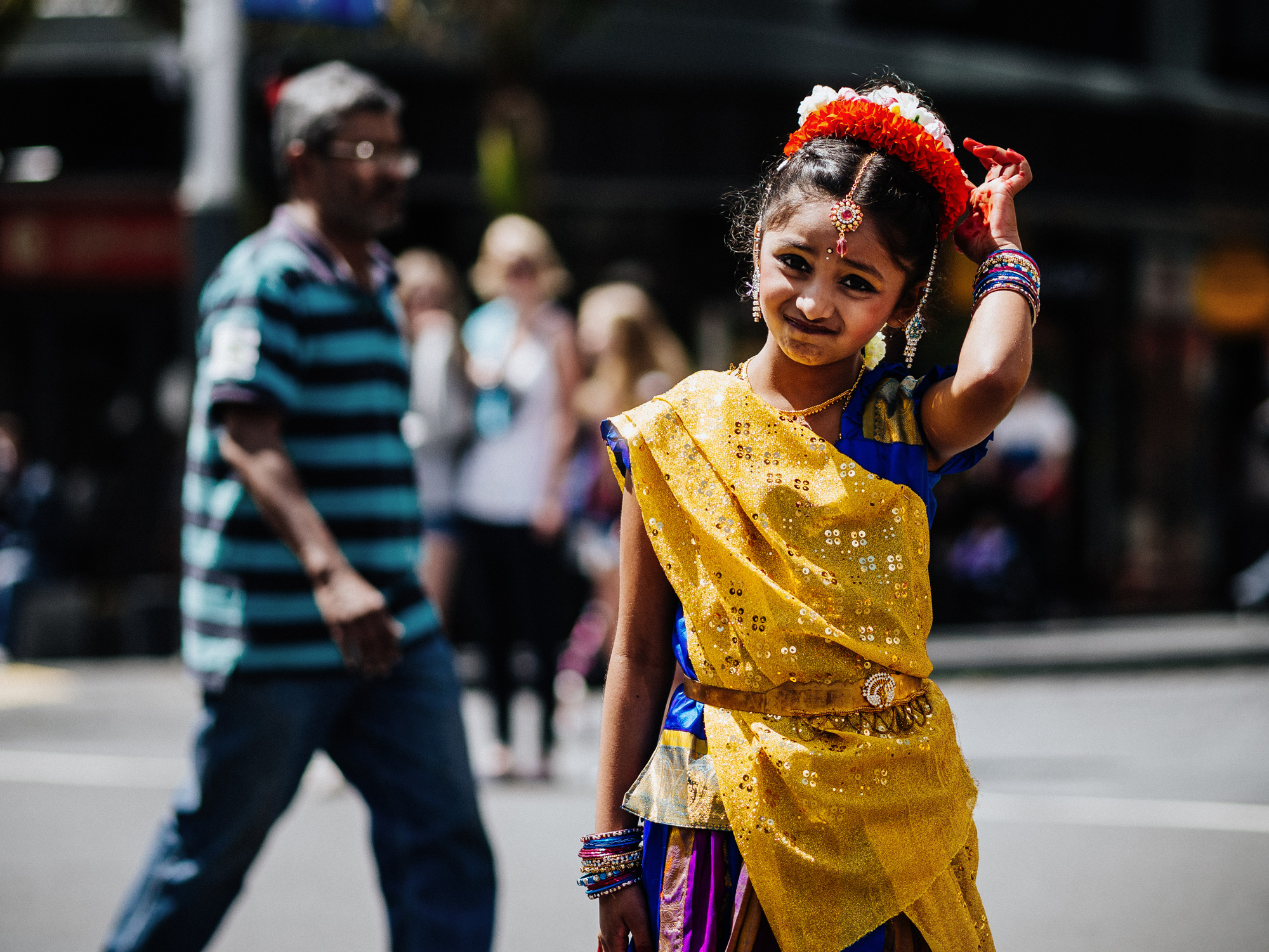 One feature a lot of GF1 or GX1 users wanted is a built-in EVF. Finally Panasonic has added a high resolution (2,760k dots) EVF to the GX7. The EVF is big and covers 100% Adobe RGB range. The EVF extend slightly so there is less chance your nose touching the camera when you are shooting with the EVF. Another good thing with this EVF is that you can tilt it up by 90 degrees and this makes it a lot easier when you are shooting in some tricky camera angle. I’ve read some reviews report seeing colour tearing, personally I never notice that when I was using the GX7.

Gone are the days when the micro four-thirds camera has slow and sub-par autofocus system. The GX7’s autofocus system is just fantastic. It almost never hunt and just snap to the correct focus pretty much instantly. When you are shooting with the EVF, you can use the LCD screen as a AF track pad. i.e. just move the thumb that is naturally placed on the LCD screen and the autofocus area will follow the thumb movement. This may not sound very special but once you tried it, you’ll love it and wonder why no one else is doing it already! At the New Zealand GX7 launch party, Panasonic representatives emphasis the camera’s low light autofocus performance. I can’t really confirm if the camera can autofocus down to -4EV as claimed by Panasonic, but I can tell you the GX7’s low light autofocus ability is definitely very good. I’ve tried shooting inside a very dim room with the GX7 and another APS-C mirrorless camera side by side. The GX7 has absolutely no problem locking the autofocus while the other mirrorless camera gave up completely. 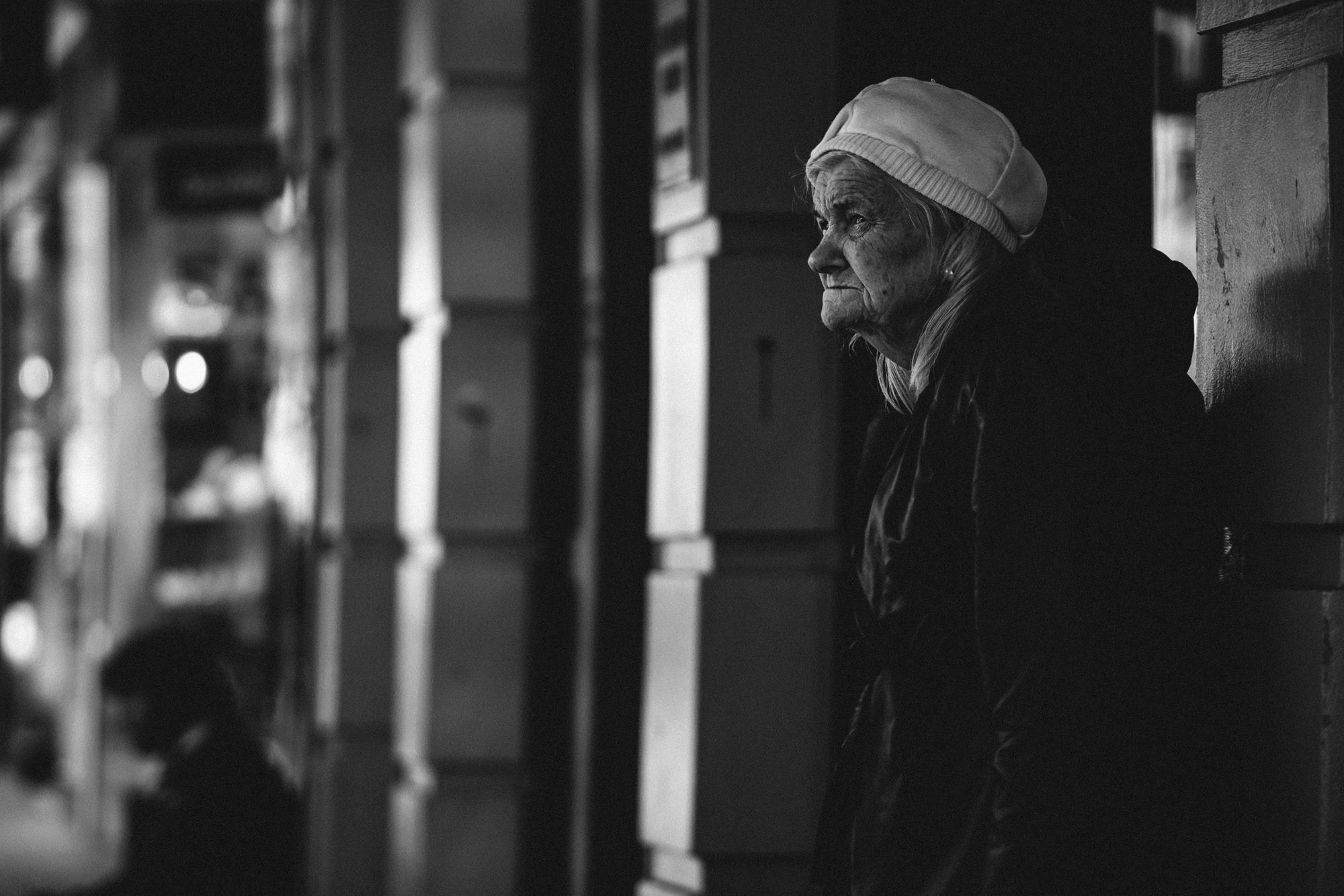 For people who use manual focus lenses, there is focus peaking display and also picture in picture and with the high resolution EVF, it’s quite easy to manual focus with the GX7. 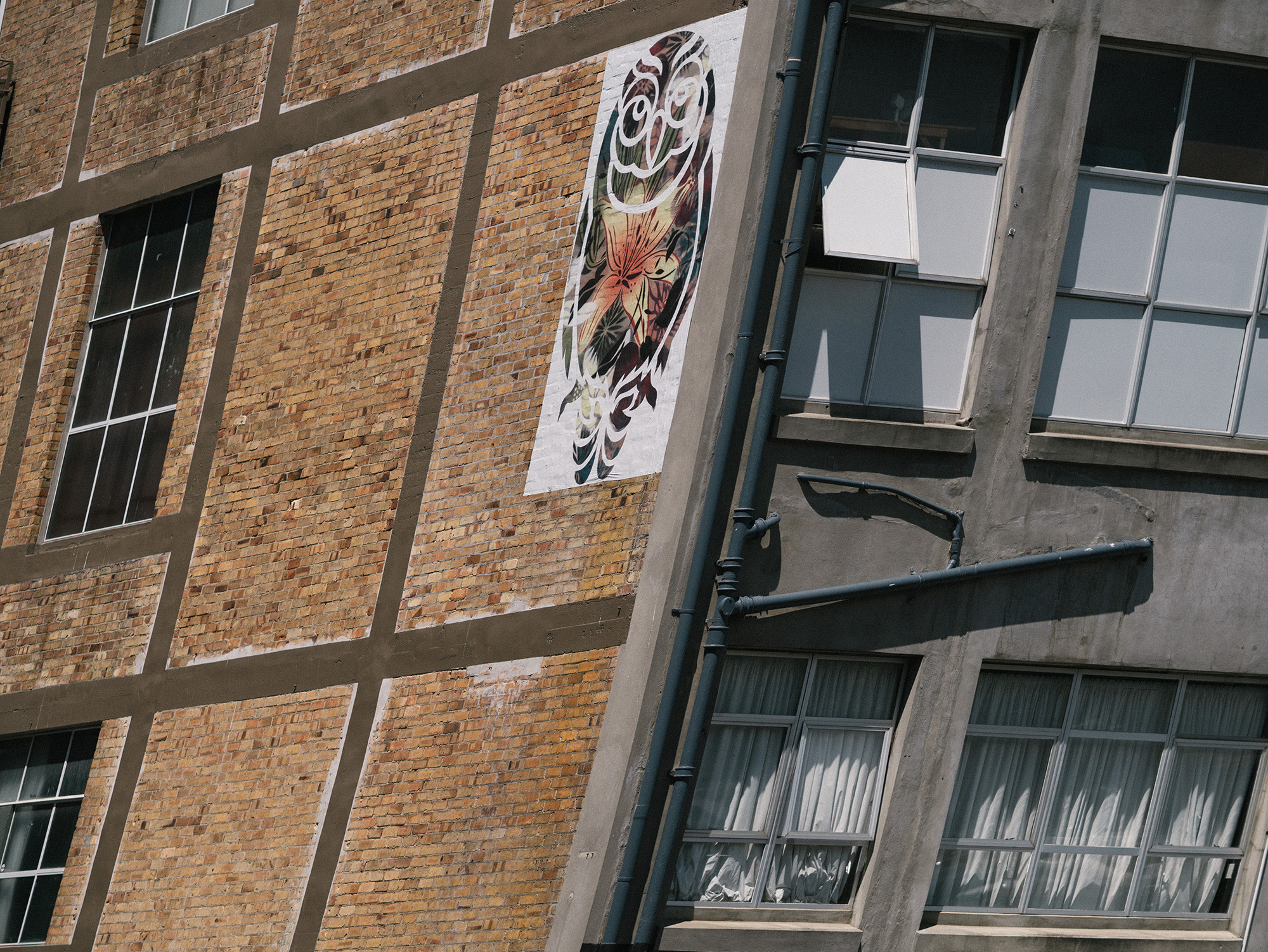 The camera is very responsive. Both the traditional physical buttons and touchscreen LCD response quickly. The touchscreen interface is very intuitive and easy to use no matter you use it to take pictures, play back pictures or adjust camera settings.

The camera has both Wifi and NFC built-in. With the free iOS/Android app installed on your smartphone, you can use your phone to remote control the GX7 to take photos and transfer the photos to your smartphone. I’ve tried similar apps from various brands, the Panasonic implementation is easily the best. It’s very easy to use and setup, has a nice user interface and has lot of features. While I did experienced a few unexpected wifi disconnection every now and then, the wifi connection works pretty well most of the time. There is almost no lag between the remote liveview and the camera. The whole app is just very well polished and a pleasure to use!

The camera also has a built-in flash which I haven’t have much chance to use during the review period. I’m a big fan of built-in flash, even a tiny one like the one in the GX-7 which is not too powerful but it is still very handy when you want a bit of fill flash, either when it’s too dark or your subject is strongly back-lighted . If you want more flash power, you can always attach a bigger flash to it’s hot shoe mount.

Compare to Panasonic’s video-centric GH series, the lack of external mic input tells you that GX7 is primarily designed for photographers rather than videographers. Having said that, the full HD video from the GX7 is still very decent and have a lot of features to suit most casual videographers.

The GX7 is really a beautiful camera and feels great in your hands. The autofocus system is simply superb, the tilt-able high resolution EVF and the long list of innovative features make it a very versatile camera. But most importantly, it takes great photos as well.  While the camera’s internal stabiliser can be a bit better, there really isn’t much I can complain about this camera.

It’s good to finally see a camera that is better than the GF1 in pretty much every single area. 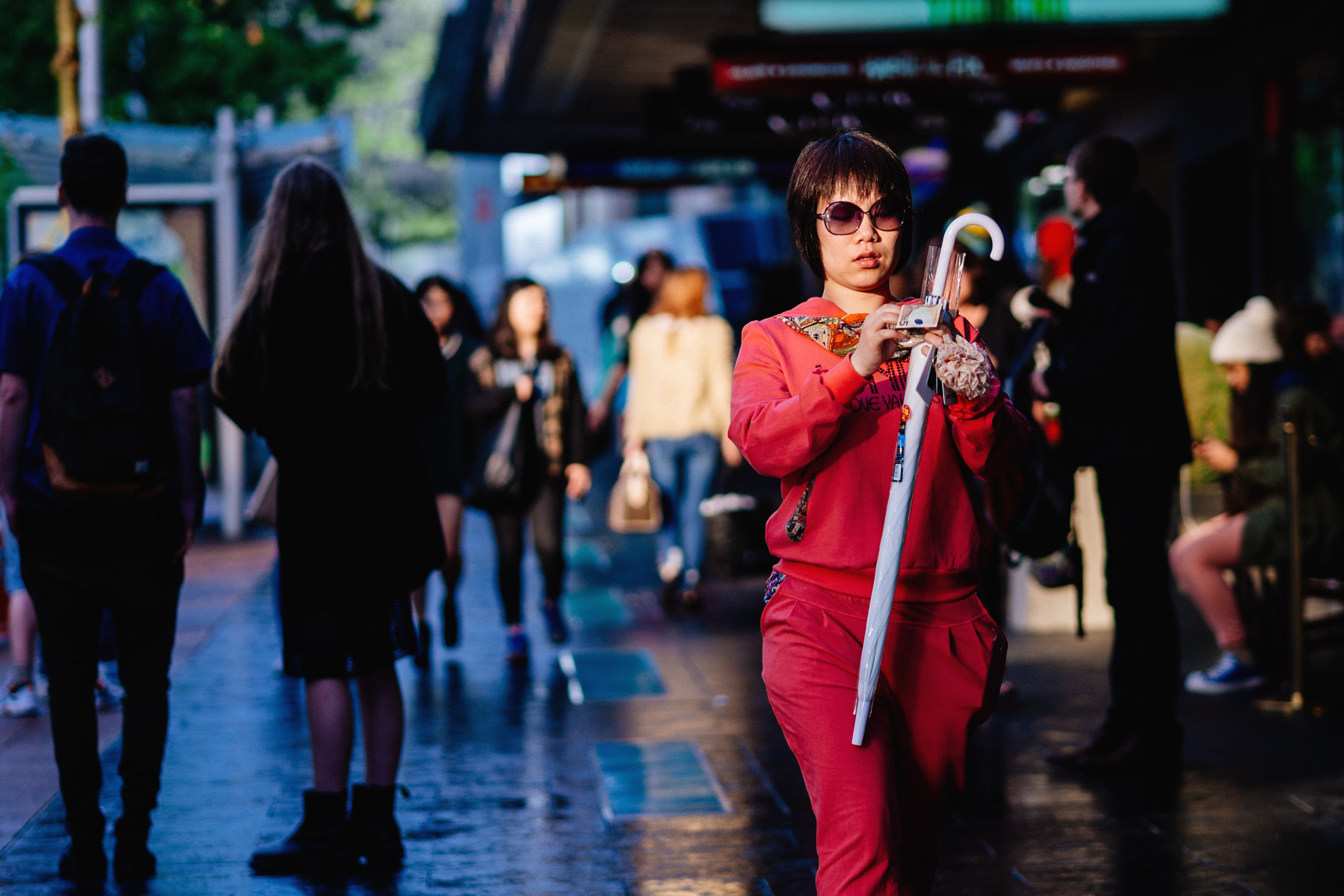