If you ask me what is the biggest trend in camera world in the last few years? Mirrorless camera would be one of them, but the biggest trend is actually the retro style camera. The reason is that it affects pretty much every type of camera. Be it a large DSLR (e.g. Nikon Df), mirrorless camera (e.g. Olympus EP5) or a small compact camera like the Fujifilm x10 series. 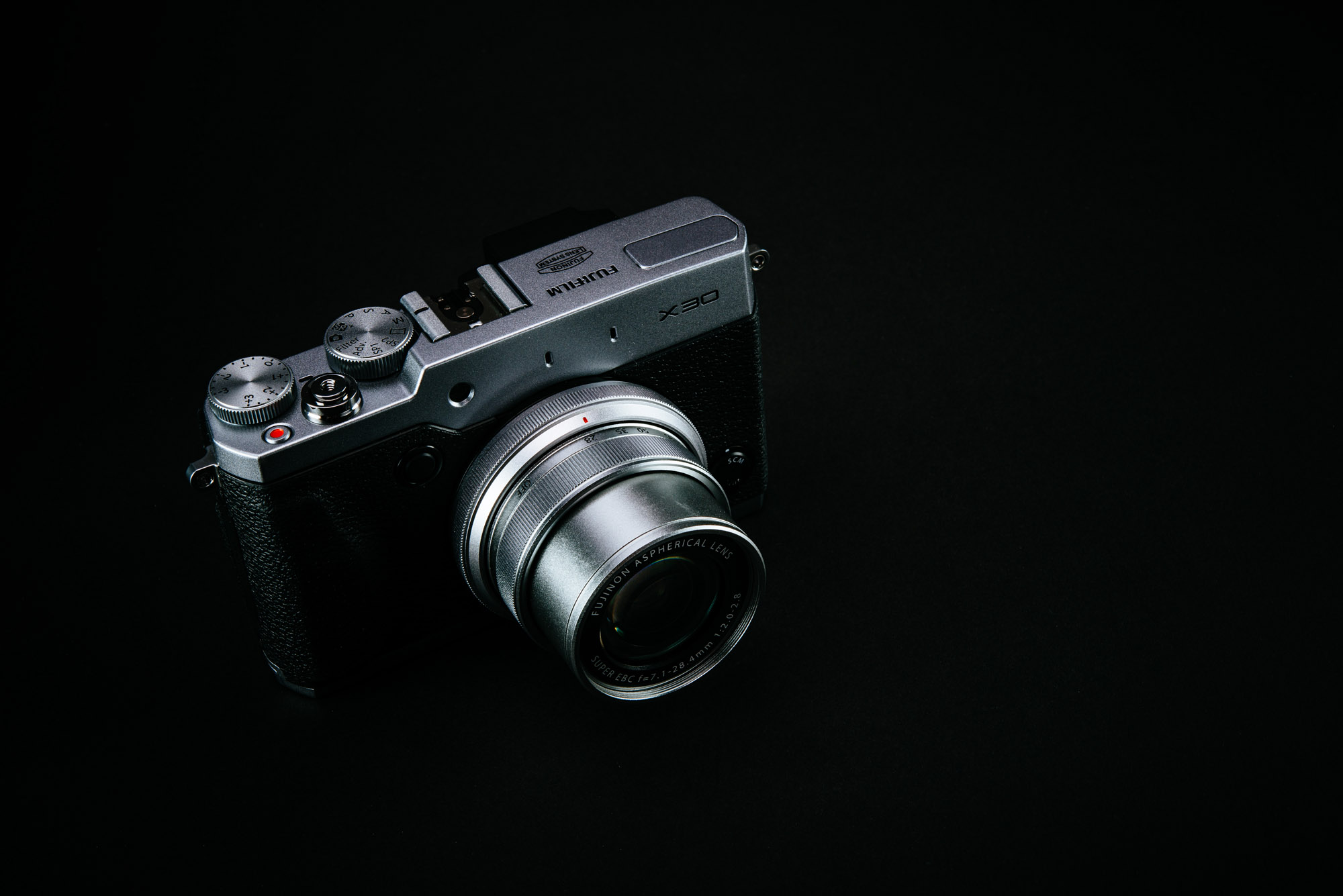 The Fujifilm x10 was released in 2011 following the very popular x100. The x100 was extremely popular because of it’s retro rangefinder style and excellent image quality. But it’s a little too big for users who want to fit the camera into a pocket. So Fujifilm created the x10,  a compact camera with similar retro rangefinder style but comes in a smaller size body. Instead of the fixed 35mm lens and APS-C sensor, the x10 comes with an excellent 28-112mm f/2-2.8 lens and a 12MP 2/3″ sensor. It even has a optical viewfinder. But because of the size, it’s not the same hybrid viewfinder from the x100. It’s just a very simple optical window with no information display at all.   The viewfinder has been greatly improved with the x20 which display both the shooting data and autofocus information. 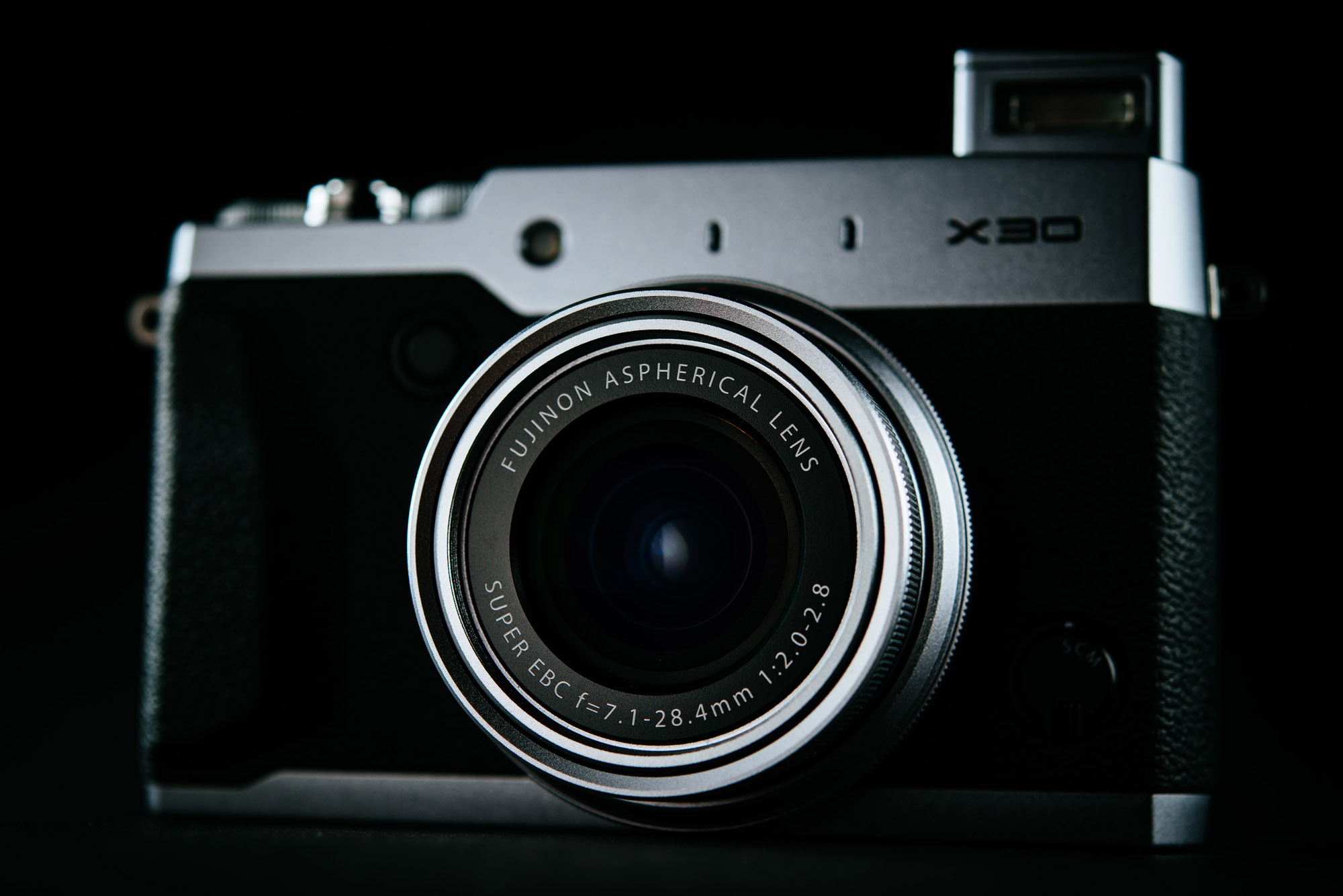 x30 has the same lens and sensor from the x20

Fujifilm has just replaced the x20 with the x30. It is very similar to the x20, but with a few key changes that makes the x30 quite a bit different to it’s predecessors.

The 12MP sensor and 4x zoom lens are both unchanged. This is not too bad as the x20’s image quality is one of the best in its class. There is minimal CA, vignetting, and only moderate amount of distortion. One very cool thing about this 28-112mm equivalent lens is it’s super macro mode.  While you can only activate it when the lens is at 28mm, it allows you to take photos at very close distance. You can literally touch your object when shooting with the super macro mode.

The x30 has a hybrid (contrast + phase detection) autofocus system. Autofocus speed is decent but not the fastest. Unfortunately once the sun has gone down the hill, the autofocus start to struggle quite a bit. Under dim light (but not very dim), I usually have to try focus a few times before the camera managed to lock on my target. 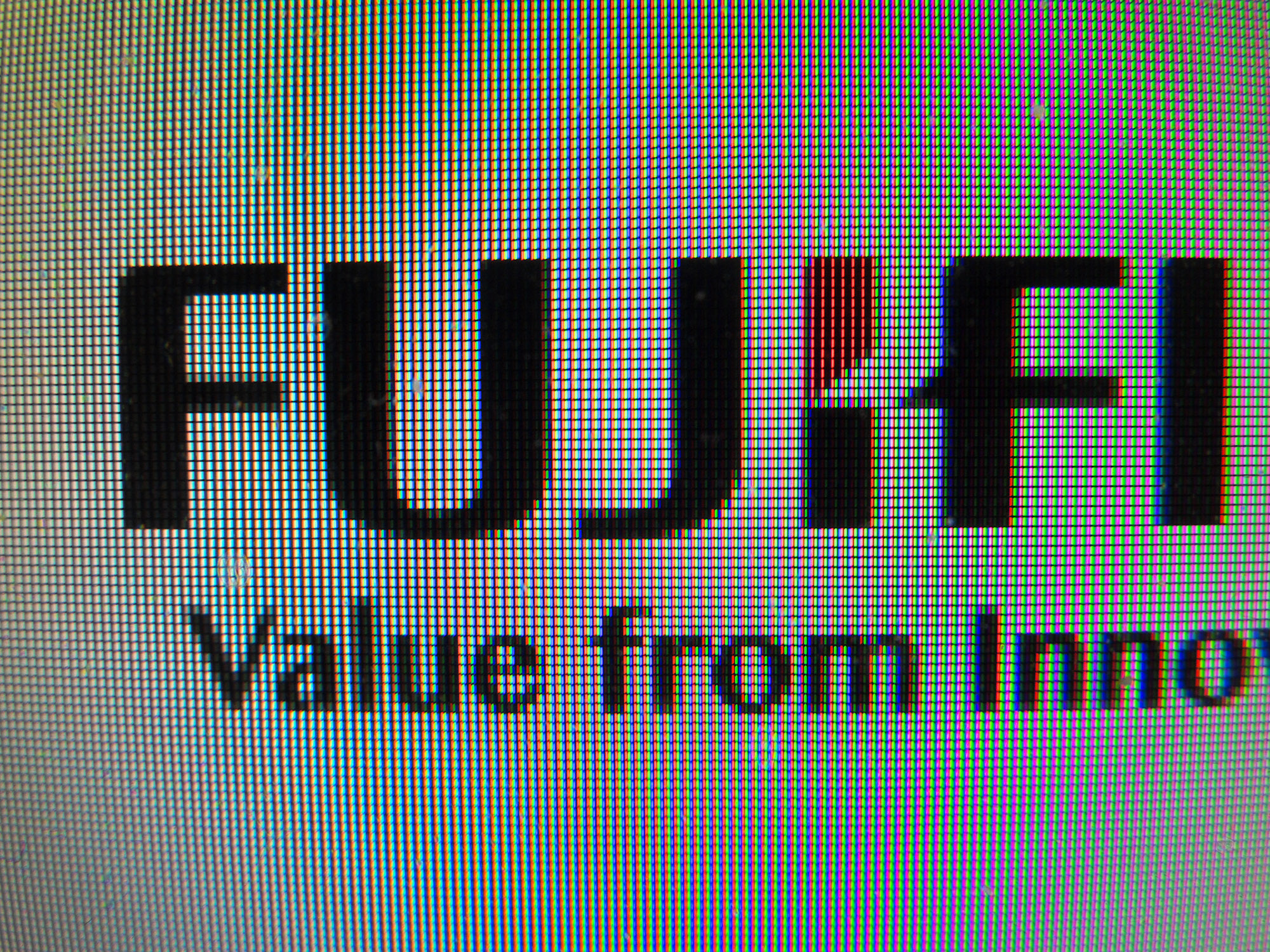 Super macro mode! You can see all the pixels on my computer screen.

While the optical viewfinder (OVF) was the big selling point for the x10 and x20, Fujifilm decided it’s time to replace it with an electronic viewfinder (EVF). It’s definitely this camera line’s biggest changes since the original x10 and may upset some people who prefers the OVF. But even if you are a fan of the OVF, give the EVF a try first as the EVF technology has really improved a lot in the last few years. The EVF on the x30 is quite large, high resolution and very smooth. There isn’t too much lag neither. It shows you the actual exposure, white balance and also 100% view. What you see is pretty much what you capture. The EVF is definitely the more practical option but I would be lying if I tell you I don’t miss the OVF on the original x10 and x20. Maybe Fujifilm can do some more magic and put a hybrid viewfinder in the x40? That would be the ideal solution for everyone.

Another obvious changes is the LCD screen, it has been upgraded from the 2.8″ to a tiltable 3.0” screen. Resolution is almost doubled from 480k to 920k dot.  I thought the screen would be a touchscreen but no it’s still not. The display is pretty nice and sharp but I do find it difficult to view when shooting outdoor. Some of the newer cameras with RGBW LCD screen are much better when used under bright sunlight. At least the X30 has a nice EVF you can fall back to when shooting outdoor 🙂 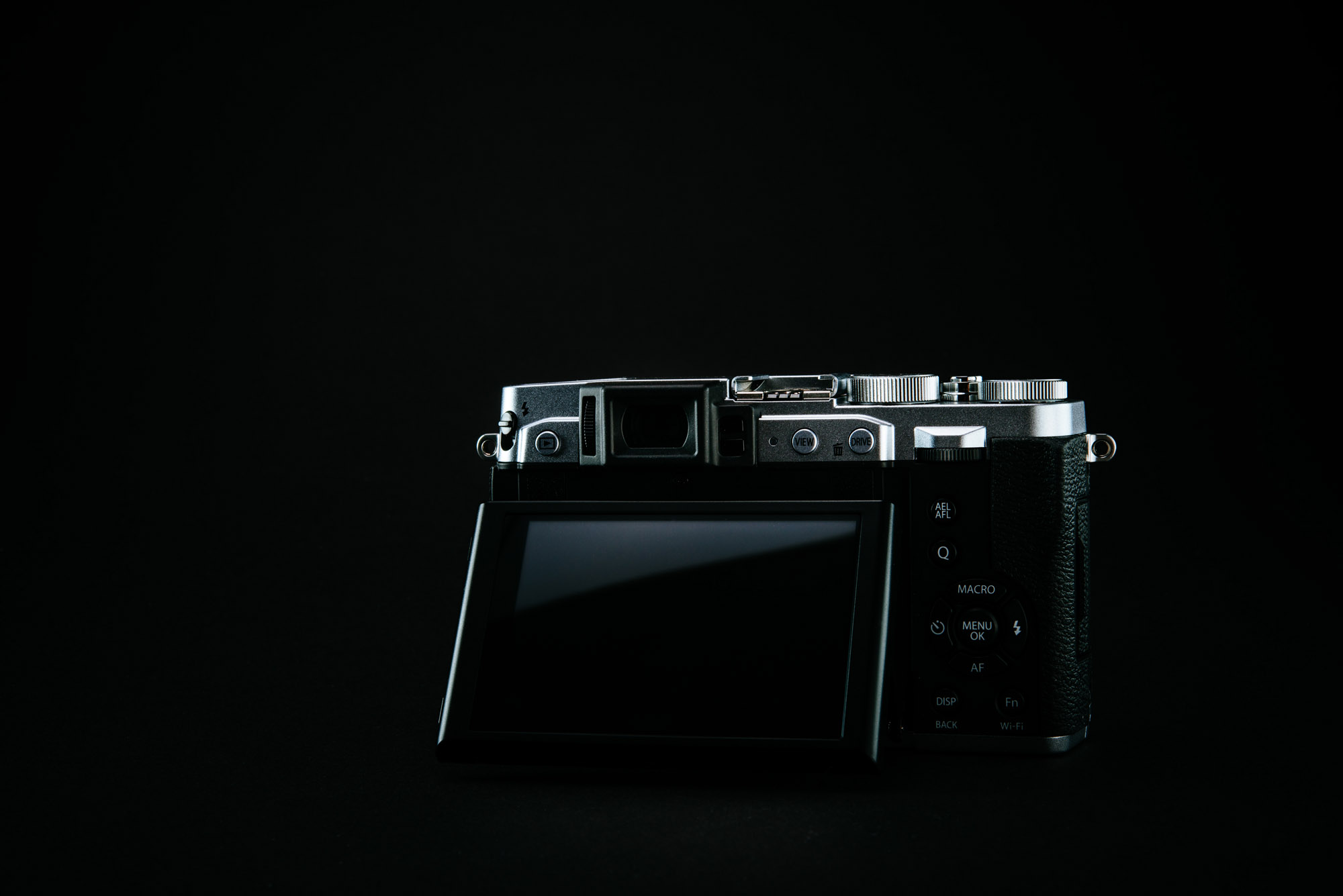 The Fujifilm x30 now has a tilt-able LCD screen

The x10 series cameras have a large number of external control dials and buttons and the x30 is the same. There is also a new control wheel behind the lens barrel which can be used to control settings from aperture, iso to film simulation mode. Combine it with the existing rear control dial and the exposure compensation dial, you can pretty much adjust your exposure settings anyway you want quickly and directly. 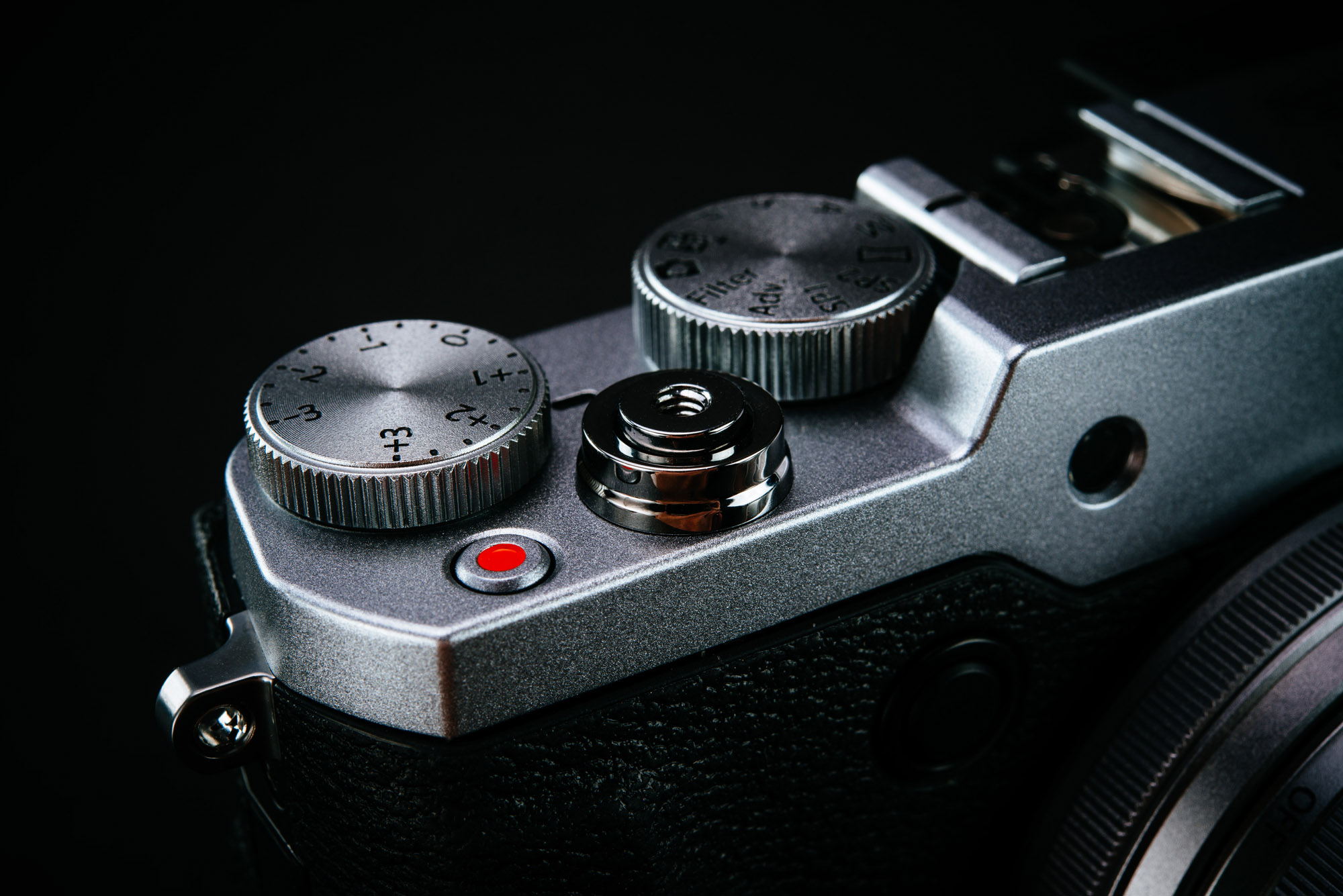 The body design is largely the same as the x10 and x20. The build quality is excellent as usual and the camera is metal solid.  Since the OVF is now replaced by an EVF, the little viewfinder window on the front is not there anymore. It makes the front of the x30 look a bit cleaner, but the camera also lost some of the retro rangefinder style that makes the original x10 special. The camera size has grown up slightly because of the larger LCD screen.

Fujifilm have upgraded the camera’s battery to the larger one from the x100. As a result, the battery life has nearly doubled from 270 shots to 470 shots. It’s definitely a good news as you can no longer rely on the optical viewfinder and save battery power when shooting with the x30. Battery charging can be done via the USB port on the camera, that’s very handy for people who are travelling.

Wifi is becoming a standard feature on a lot of compact and mirrorless cameras and not surprisingly Fujifilm has also added wifi to the x30. Using the smartphone app, you can do things like remote shooting, geotagging, downloading, all the usual stuff.

There is now an external mic input for better audio recording. But let’s be honest, if you are serious about video, you shouldn’t buy a x30. The video quality really isn’t that good and there are many much better options out there for the keen videographers. 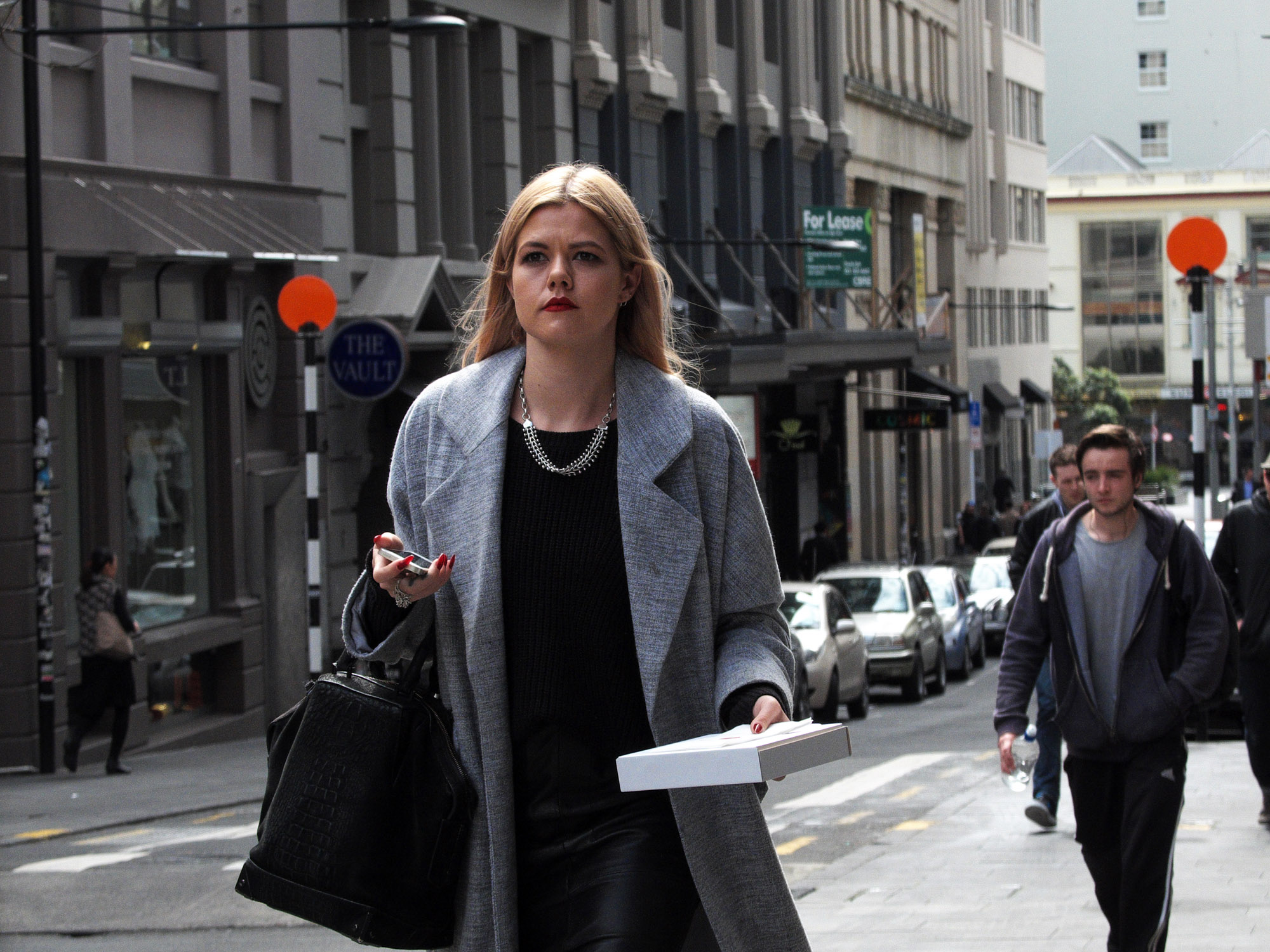 The original x10 was a very capable little camera but also quite a few limitations. All the improvements made in the two newer models made the x30 a much more practical camera. Photographer who wants a solid little camera with good direct controls will love shooting with the x30.

The problem with the x30 is mainly not from the camera itself, but from it’s competitors. Unlike 3 years ago when x10 was released, there are now many very good high end compact cameras such as the Sony RX100, Nikon Coolpix A…etc Even mirrorless cameras like the Panasonic GM1 is very similar in terms of size and price, but have advantage of larger sensor size and having an interchangeable lens mount. So the question is, while the x30 is definitely a better camera than it’s predecessors, is it still an attractive choice against all these new challengers? 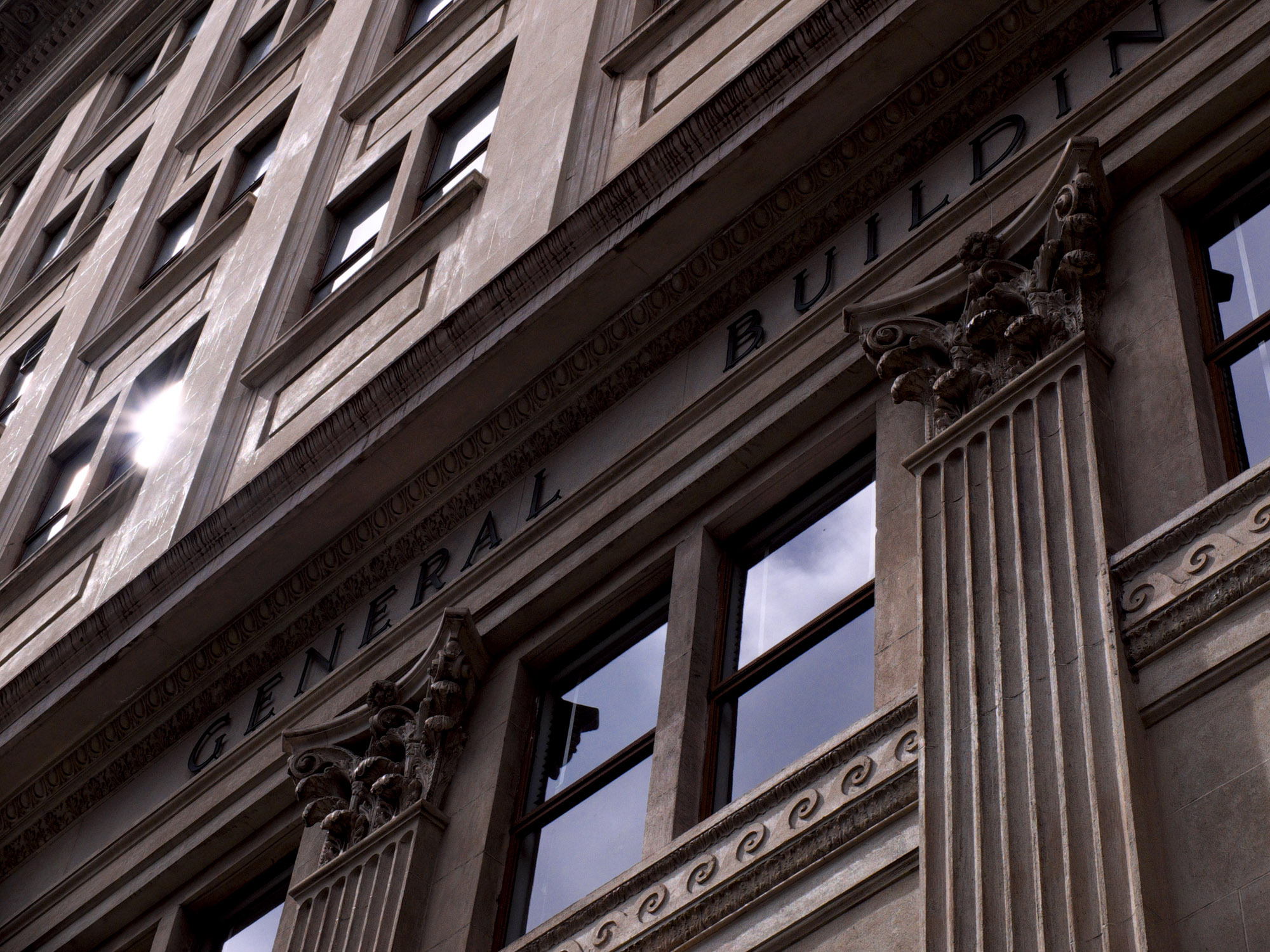 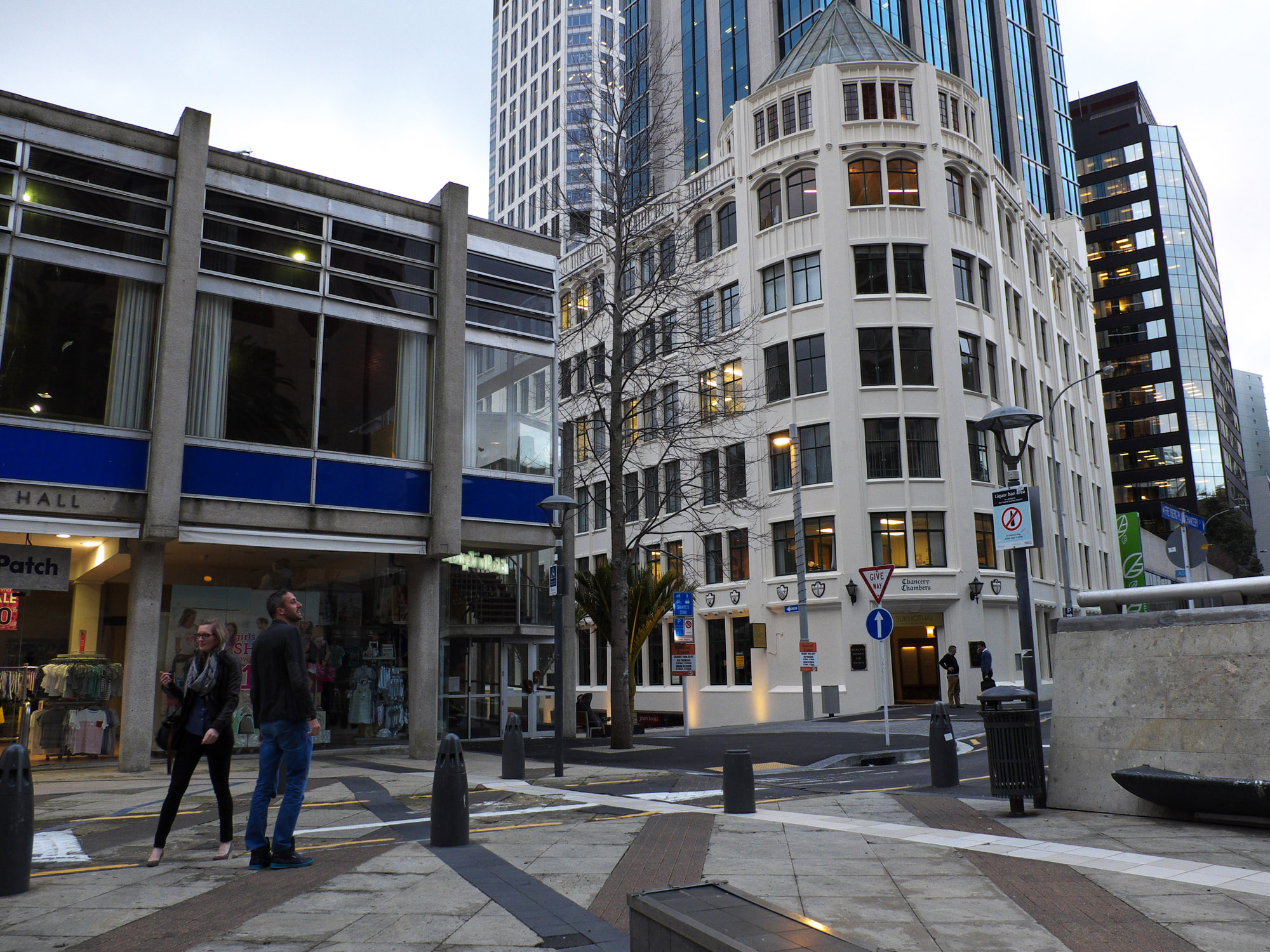 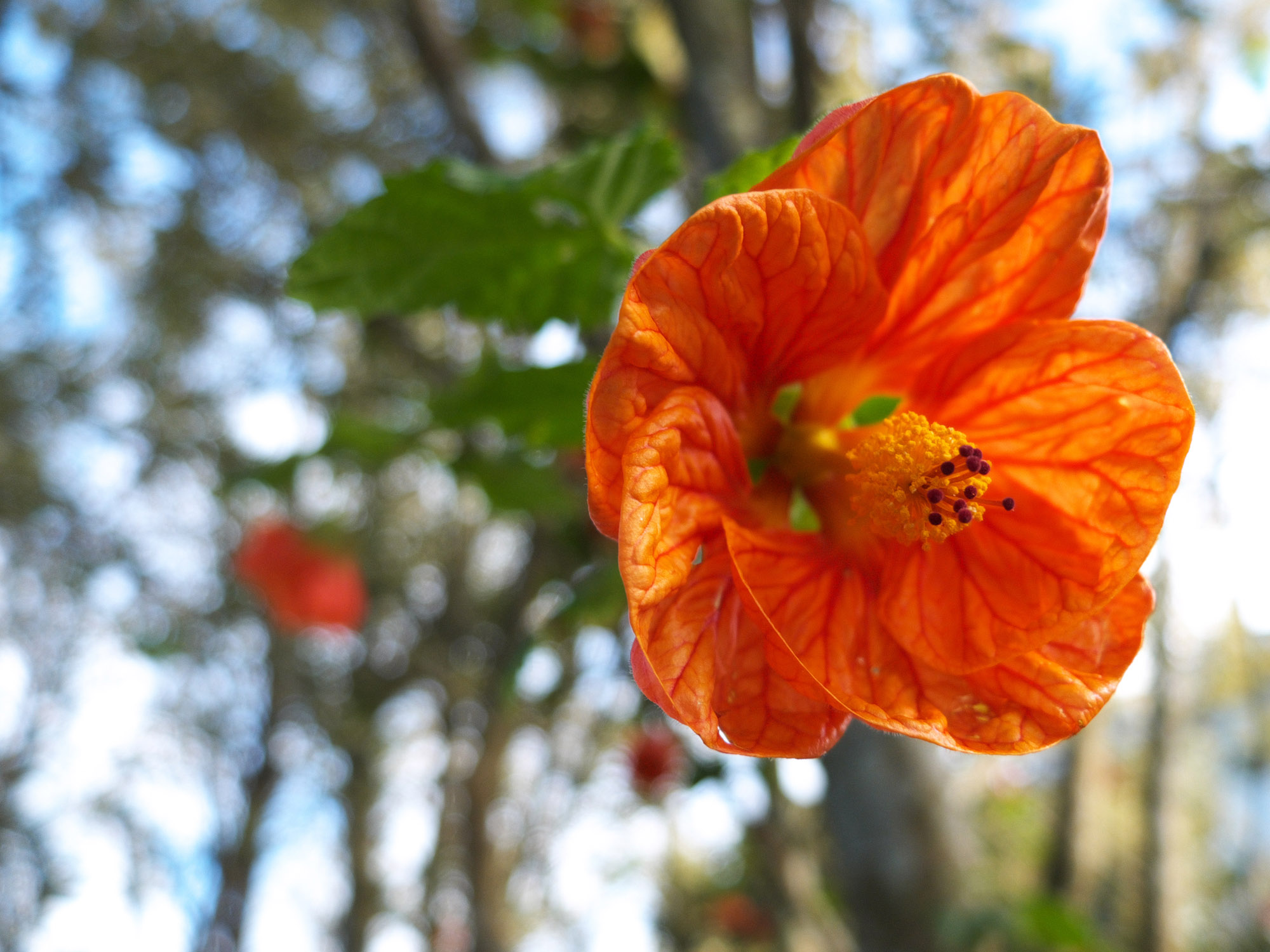 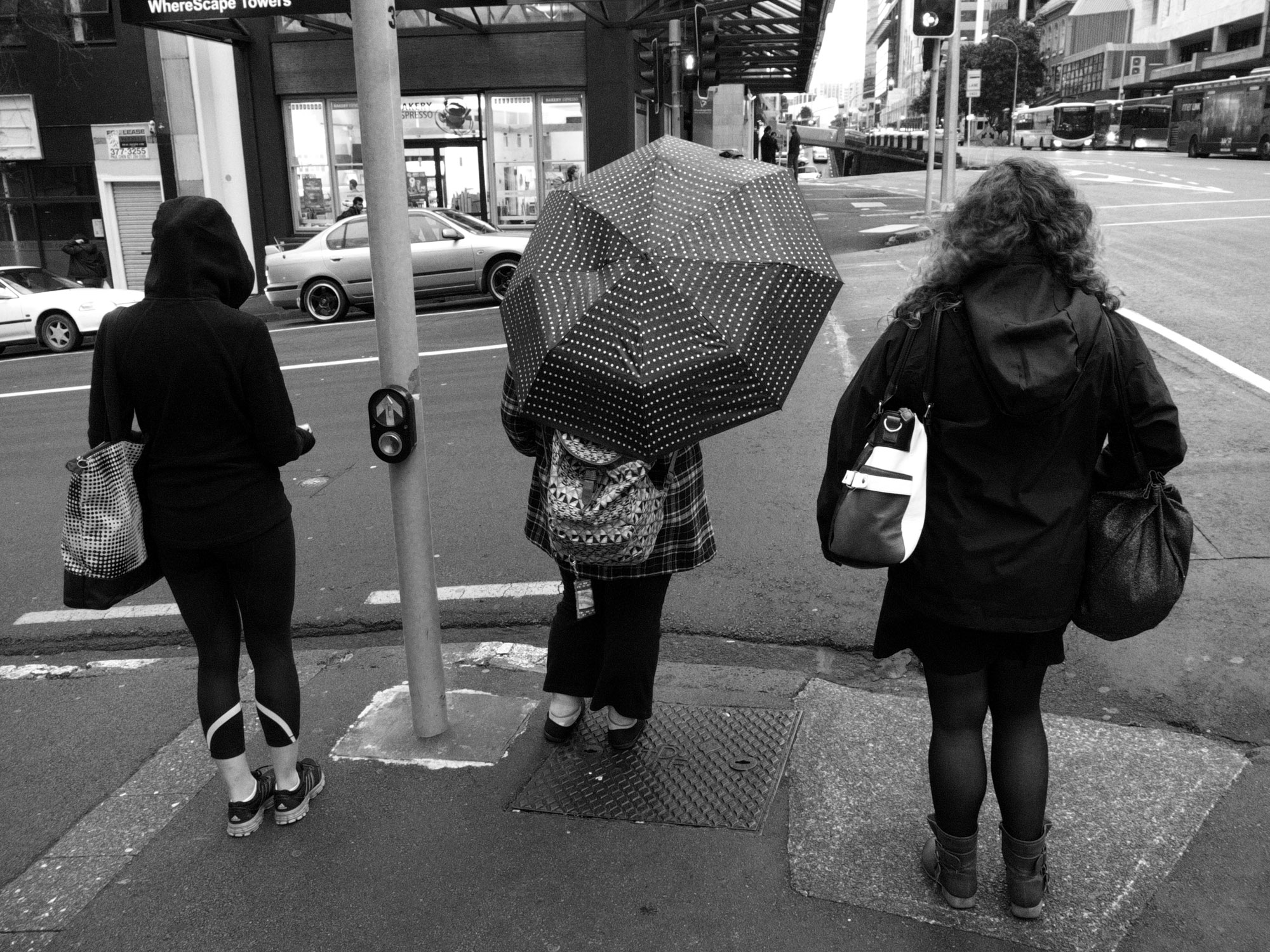 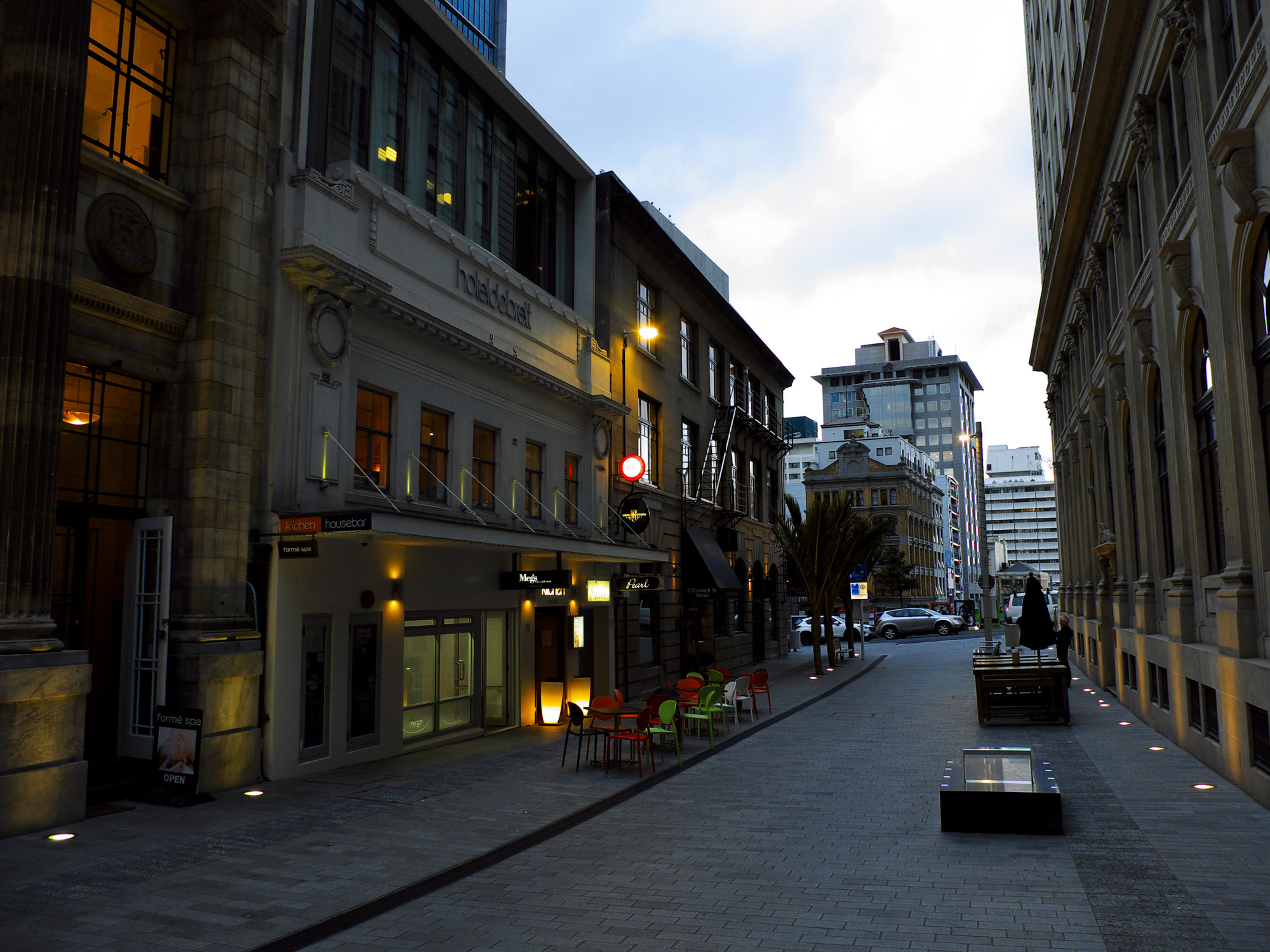 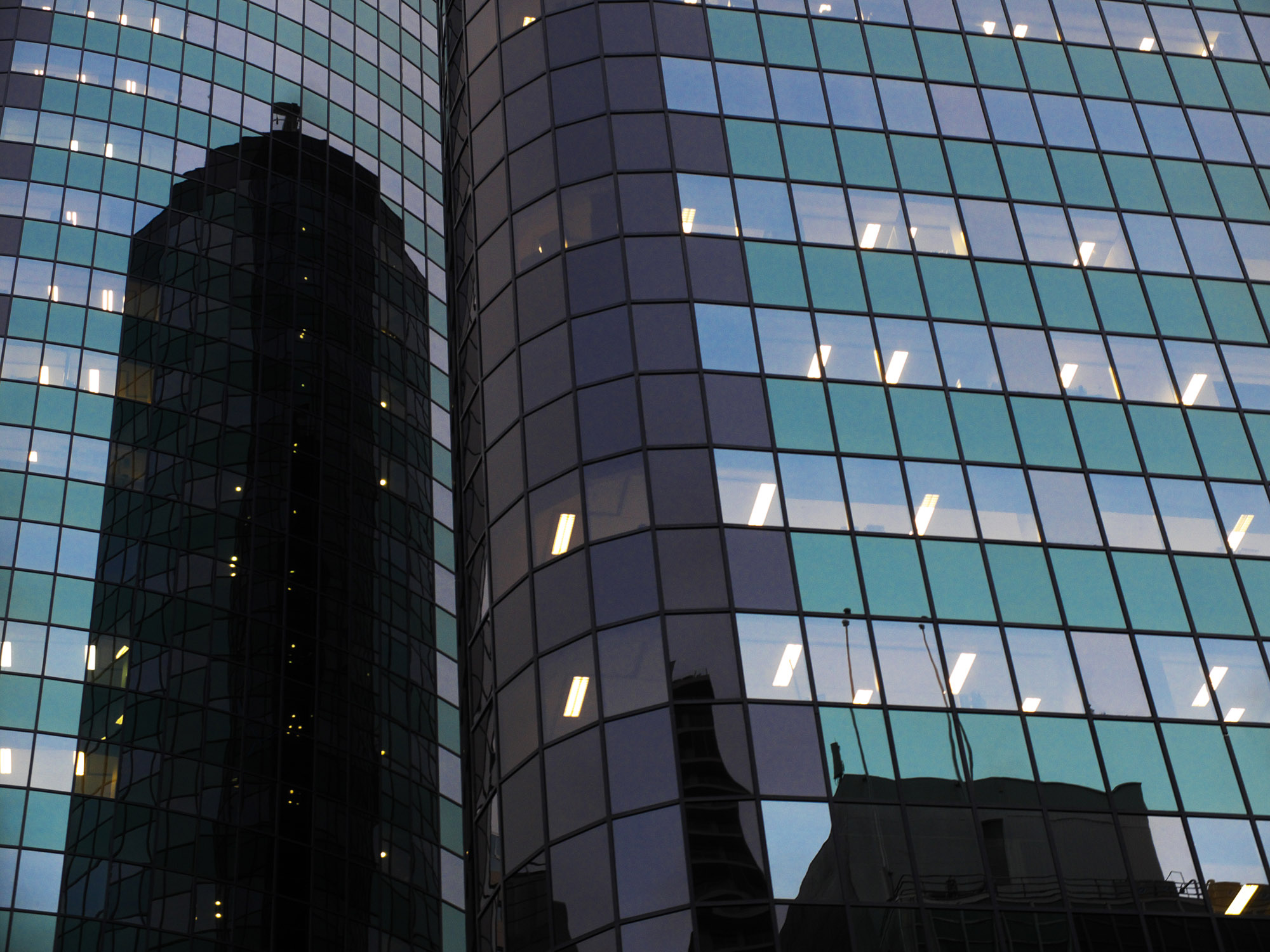 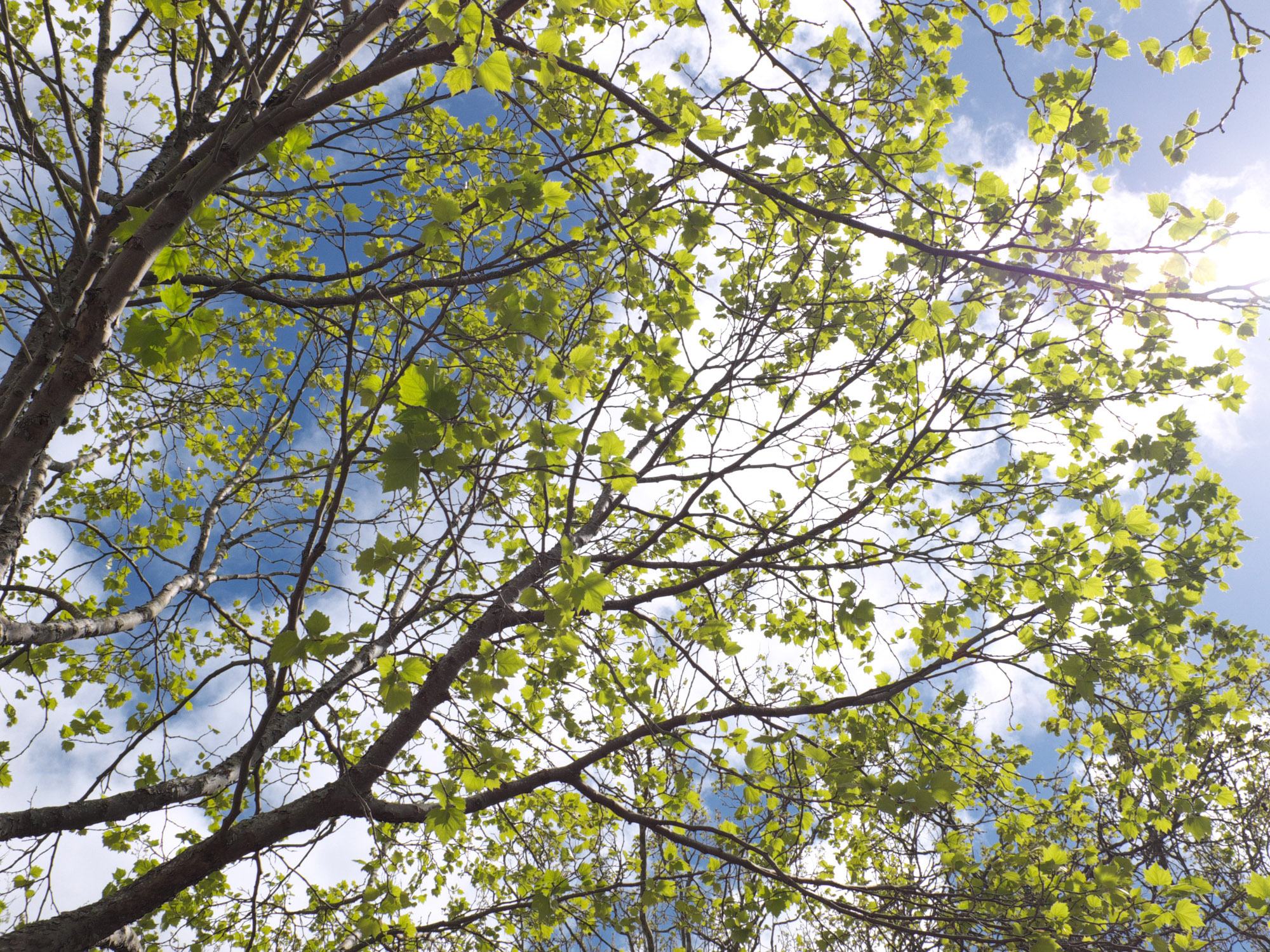